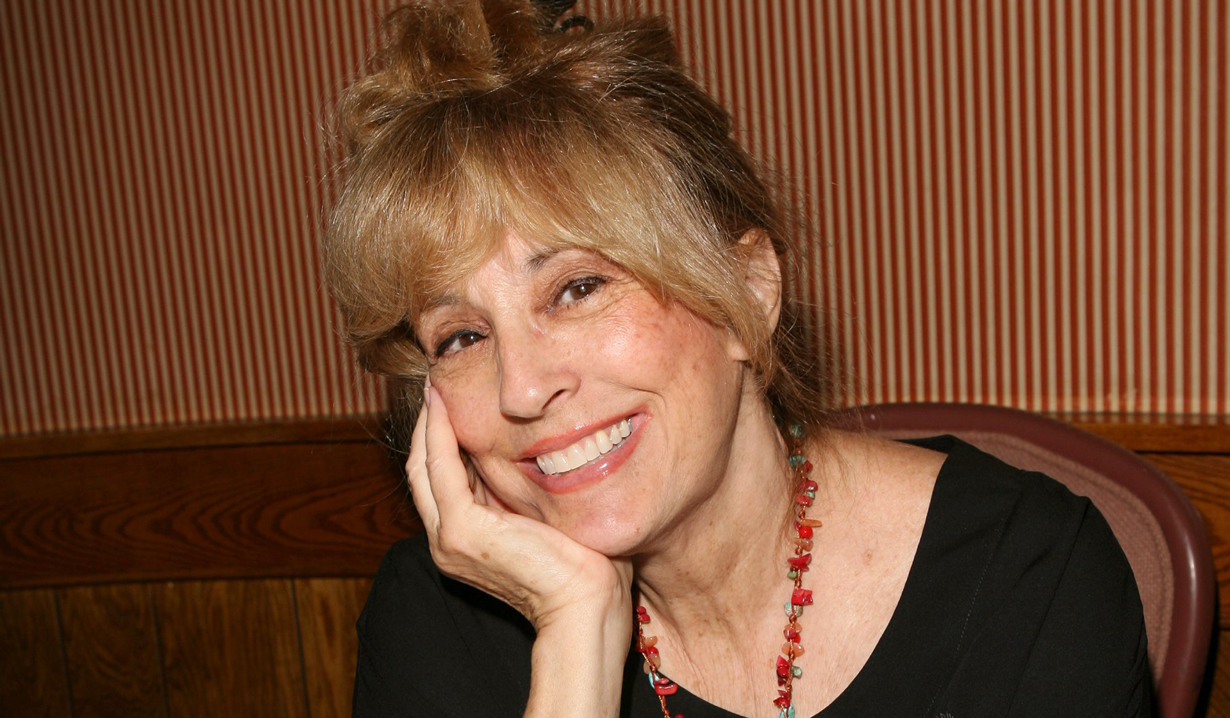 As Laura and Kevin follow clues to the Campus Disco Soaps.com remembers the time in 1980 when Laura’s mom Lesley Webber cut loose at the club in this week’s “General Hospital” Throwback Thursday poll.

Laura was at home having dinner with her friends Bryan Phillips and Claudia Johnston when she got a call from Howard Lansing, a family friend who was concerned about her mother Lesley. It seemed she was drinking heavily and dancing with some young guy, and he thought Laura should know about it. Laura insisted on cutting dinner short and they all went to the Disco to find Lesley. When they got there Luke offered to get them a table but instead Laura demanded that Luke stop her mom from dancing with the stranger. He thought it ridiculous to tell people not to have fun and reminded her that Prohibition was over.

Laura tried to get her mother to join her and her friends herself but Lesley was having too much fun dancing with Chet, no last name. Fed up, Laura called her father Rick and told him that his ex-wife was on her way to getting drunk and had picked up some character. After that, she ran into her husband Scotty Baldwin and Bobbie Spencer together and was even more upset. After some sweet talk Scotty insisted they just leave the club together, so they cut out right before Rick arrived.

Last week’s Throwback Thursday poll: A diamond and emerald ring was in Laura’s box from Greece. 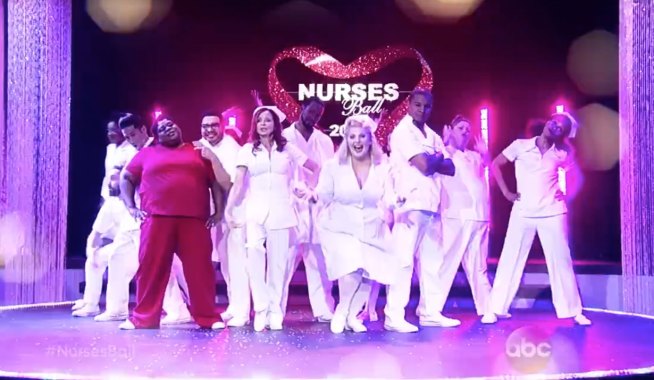 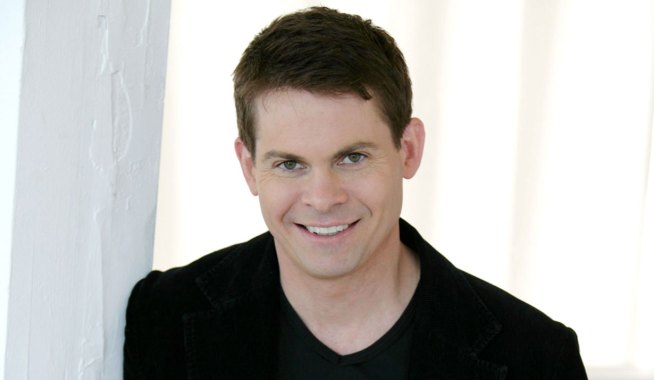