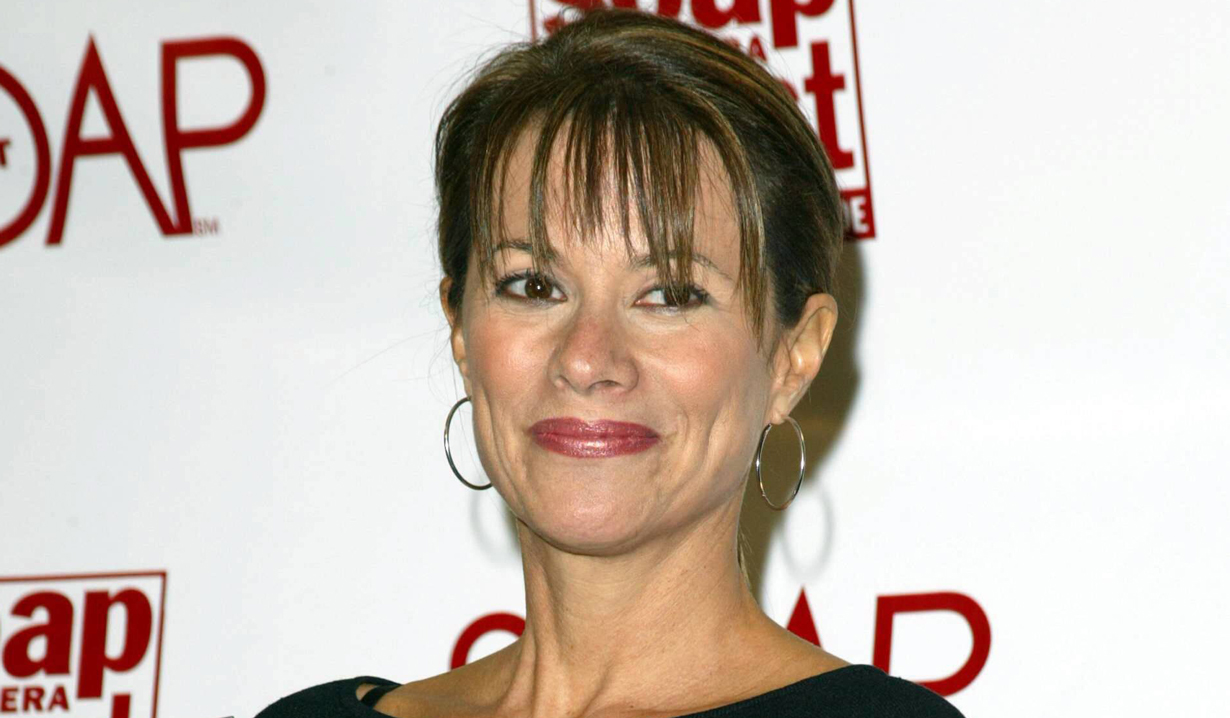 While Alexis tries to keep her life with Julian together despite his wrongdoings, Soaps.com takes readers back to 1998 to the time she was forced to abandon her beliefs and defend Tony Jones for kidnapping in the “General Hospital” Throwback Thursday poll.

If there’s one thing Alexis struggles with more than her love of mobsters, it’s keeping her moral code in check in the courtroom – especially when there are so many people in Port Charles who can force her to do otherwise. Back then things were going so well for Alexis. She had just been offered a counsel position at ELQ, and a few days later she made love to Ned Ashton for the first time. But Helena Cassadine had Alexis’ life in her hands, and threatened to kill her if she didn’t do her bidding.

After Tony’s trial began for his kidnapping of Michael Quartermaine, he declined his celebrity attorney’s proposed tactic of claiming insanity. Instead, Helena made Alexis go to Greece to pick up a trunk then quickly come back to Port Charles to defend Tony herself, which she did to the shock of everyone. Alexis changed Tony’s plea to one of custodial interference and he got off with community service. Alexis accomplished Helena’s mission, but was reviled by the community, lost her job at ELQ, and was dumped by Ned.

When the trunk Alexis returned with from Greece for Helena was eventually opened it was filled with Nikolas’ baby items and a box with Laura’s name engraved on it.

Answer to last week’s Throwback Thursday poll: Heather went to New York to be a model.