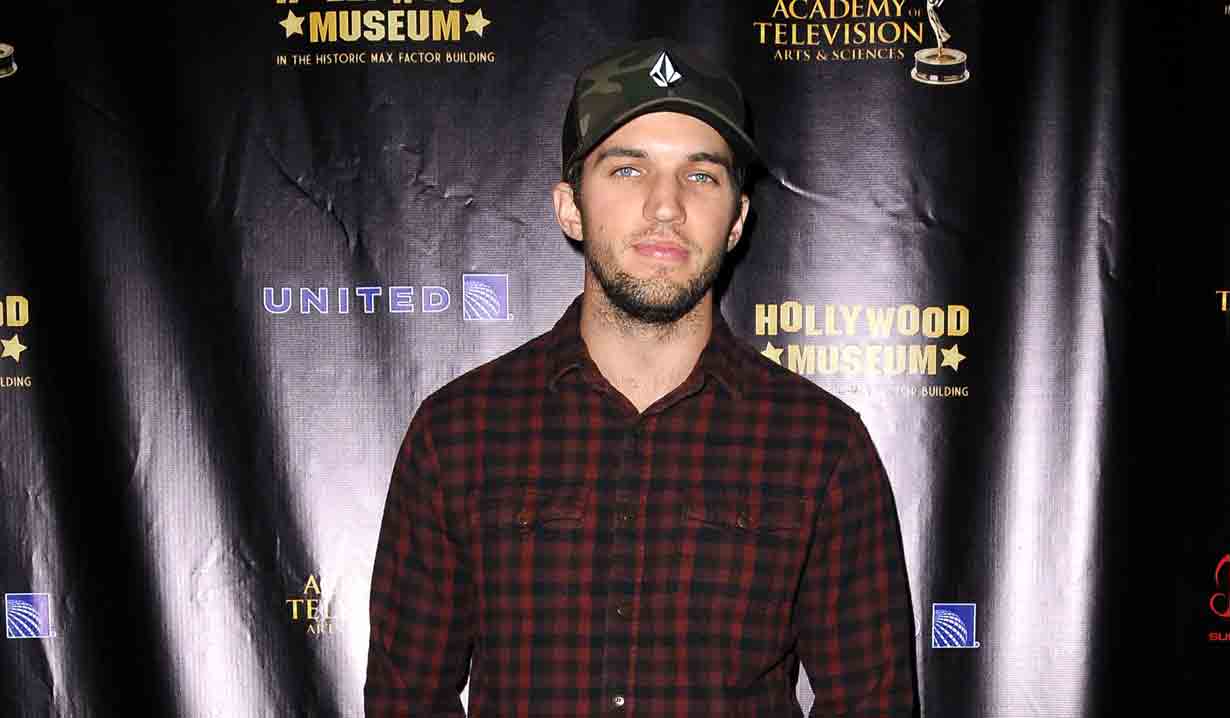 The dangers of LA driving.

“General Hospital’s” Bryan Craig (Port Charles’ Morgan Corinthos) was involved in a car accident on Wednesday which left his Corvette badly damaged. The actor is okay, and the accident occurred when a woman ran a red light and hit his car, sending it into a fire hydrant. Craig tweeted about the accident and LA drivers.

Terrible drivers in LA #tboned . For those of you who don't know the red light means you… https://t.co/HBbVULzlXC

TMZ was on the scene and got a photo of what is left of Craig’s Corvette.