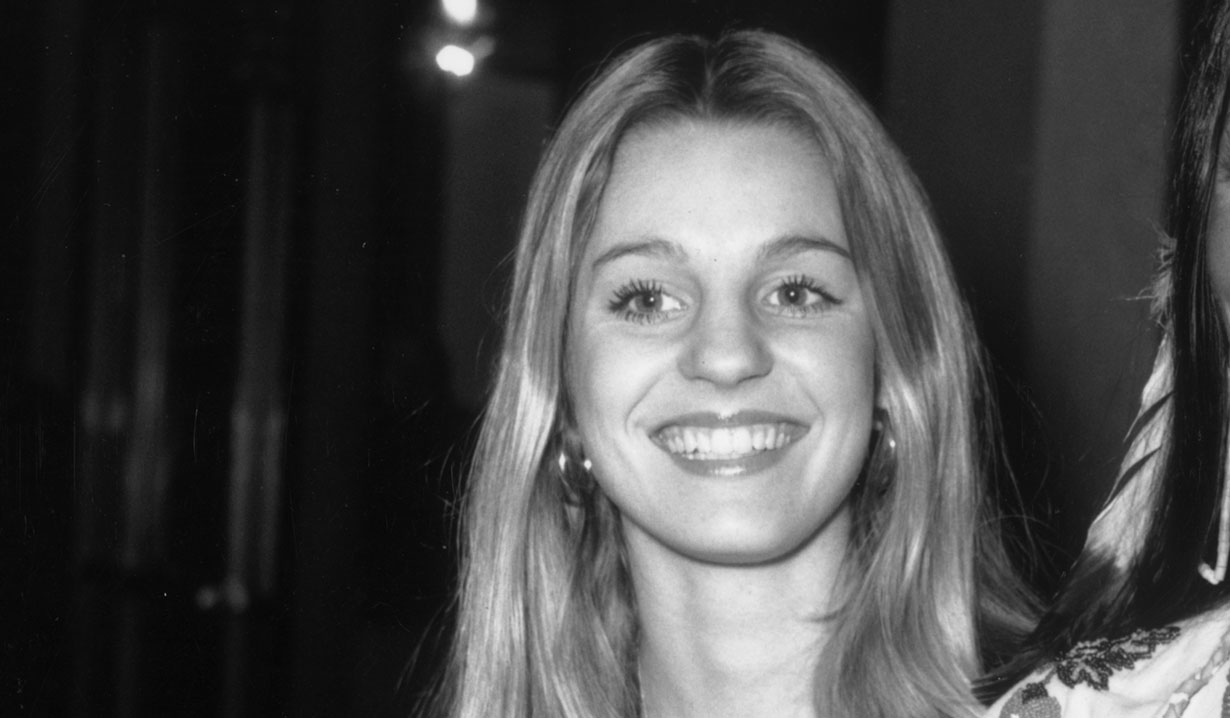 Before Heather Webber returns to Port Charles Soaps.com reminds readers of the time back in 1977 when the young nanny sold her newborn son for cash in the “General Hospital” Throwback Thursday poll.

No one has ever accused Heather of being mom of the year, and that reputation has roots all the way back to when she gave birth to her first child Steven Lars – and then sold him. Heather Grant, then played by Cher’s half-sister Georganne LaPiere, found out she was pregnant with the child of Jeff Webber after he had cheated on his wife Monica with Heather. Jeff did not want to leave his wife though, and even after he found out about the baby and Heather threatened suicide, he refused to leave Monica. Instead, he gave Heather $500 for an abortion. She took the money, but instead of going through the procedure Heather left town, told Jeff the baby was stillborn and anonymously sold her newborn to the family she was a nanny for, Diana and Peter Taylor, for $10,000. Then, after all that, Jeff actually married Heather.

Learn about Heather’s bad acid trip that preceded her exit from the show at the end of the decade in Soaps.com’s General Hospital episode guide from 1970 – 1979. 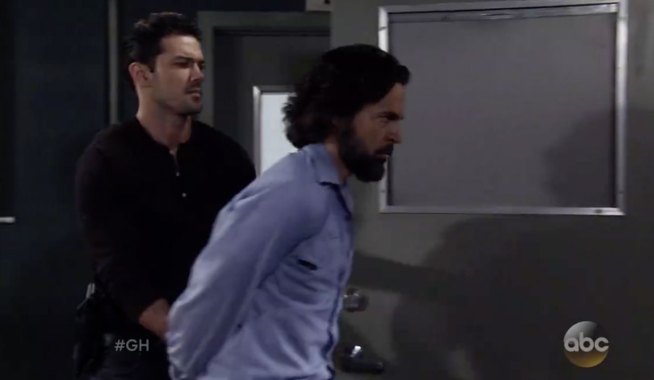 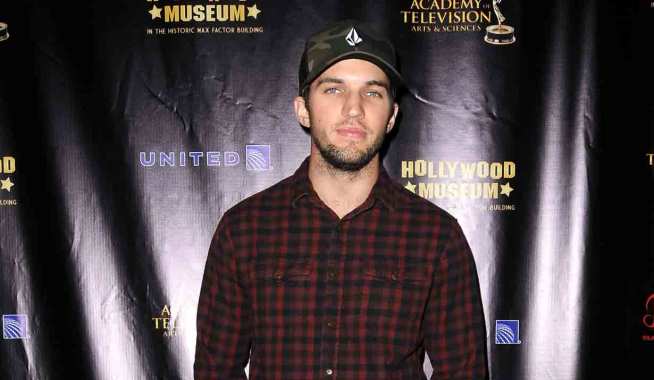