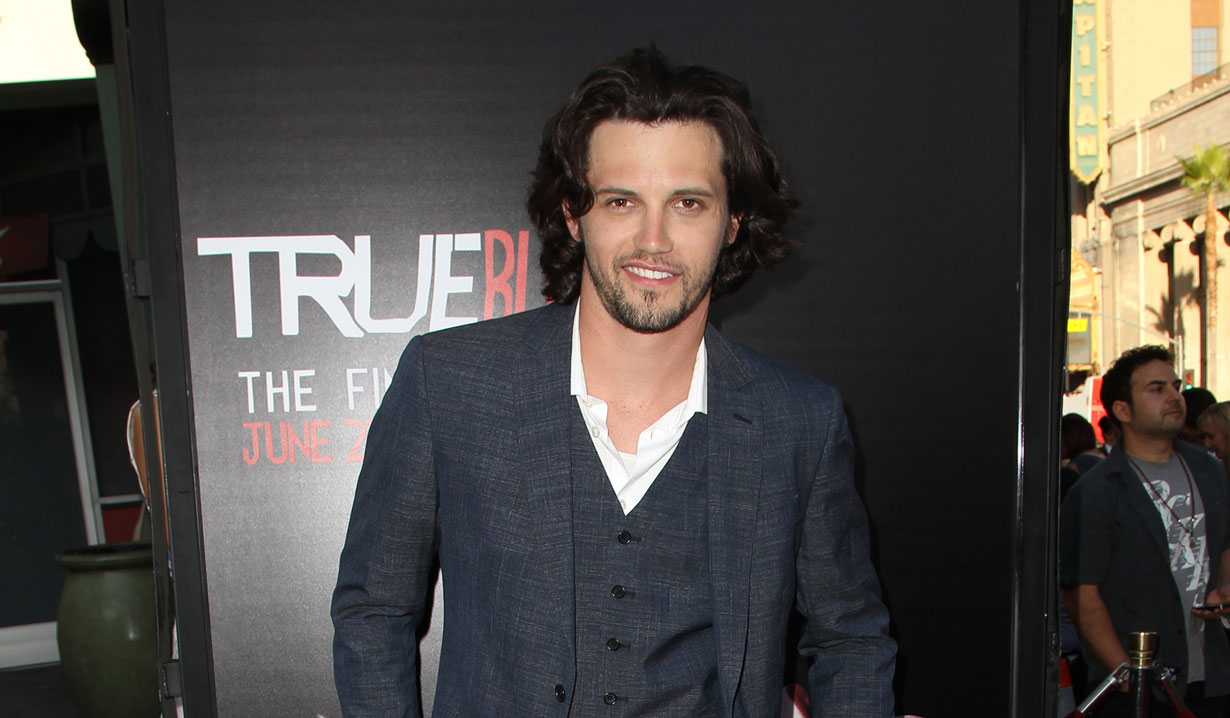 Watch the first trailer for Nathan Parson’s upcoming western “Justice” right here on Soaps.com. The film’s release date is still unknown, but Soaps.com will keep you updated as more information on it is released.

“General Hospital” alum Nathan Parsons (Port Charles’ Ethan Lovett) has landed a leading role in the upcoming indie western “Justice.” The film is set in 1868 and centers on an old abandoned mine that is being transformed into a military stronghold by its corrupt Mayor Pierce (Stephen Lang, “Avatar”) and a band of outlaws hellbent on re-energizing the just-ended Civil War. Parsons plays Marshal James McCord who comes to town and learns his brother Thomas (Jackson Rathbone, “The Twilight Saga”) has been murdered. James begins searching for his killer, which leads him to taking on the mayor and stopping his plot for the town.

The film also stars Lesley-Anne Down (Jacqueline Payne Marone, “The Bold and the Beautiful”) and Jamie Lynn Sigler (“The Sopranos”). It’s directed by Richard Gabai and written by Shawn Justice and John Lewis. “Justice” is currently in post-production and does not yet have a release date.

Nathan Parsons returned to General Hospital last year as part of Anthony Geary’s (Luke Spencer) finale storyline. He’s also appeared on “True Blood” and “The Originals.” See some images from the movie that Parsons has shared below. 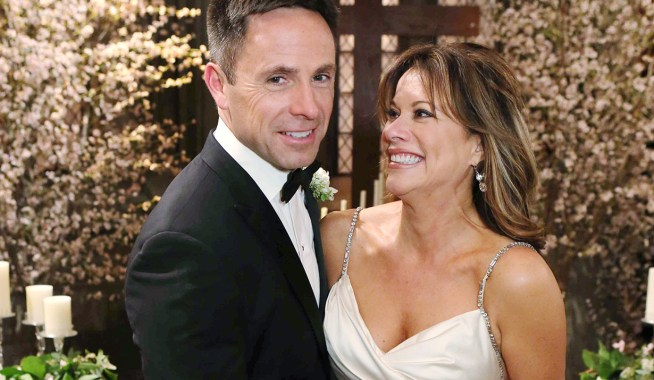 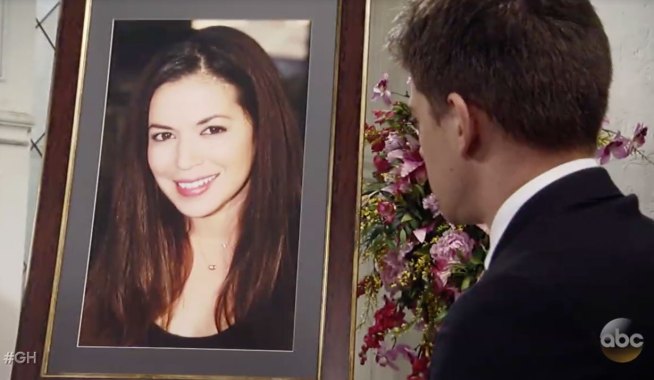