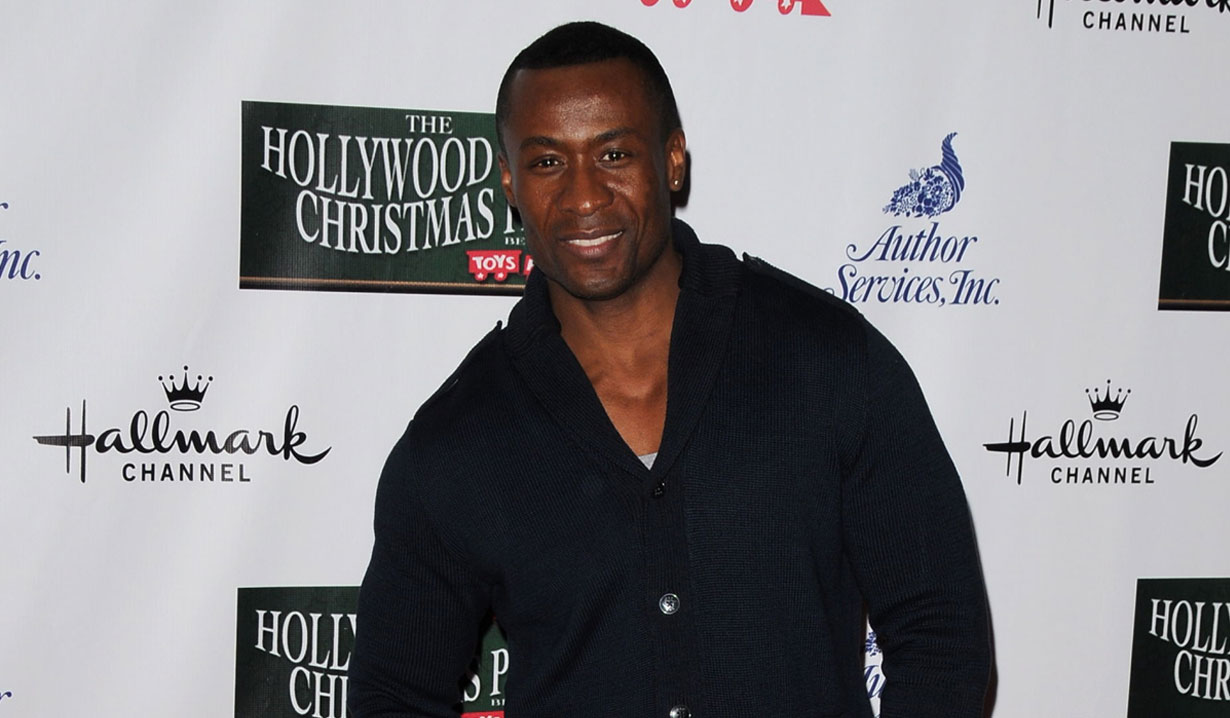 As previously reported by Soaps.com, Sean Blakemore is joining BET’s new show “The Quad,” formerly known as “The Yard.” Blakemore will play HBCU’s football coach Eugene Hardwick. The show premieres January 31. Watch a sneak peak of the show below.

First time Drama about HBCU on BET Jan. 31. Show me ya' luv, check it out. Dnt want 2 miss it! pic.twitter.com/NJzqxYtxNV

“General Hospital’s” Sean Blakemore (Port Charles’ Shawn Butler) will soon be seen on BET’s “The Yard.” The drama is currently filming at the Atlanta University Center, the home of the historic Spelman and Morehouse Colleges.

“The Yard” is directed by Rob Hardy (“How To Get Away with Murder”) and is from show-runner Felicia D. Henderson (“Soul Food” and “Gossip Girl”). The show centers on Georgia A&M University, a fictional school in Atlanta, which just appointed its first woman president. Tony award winner Anika Noni Rose (“Caroline, or Change”) landed the role of the newly elected president, Dr. Eva Fletcher. Her character has the responsibility of saving the prestigious university from bankruptcy, while at the same time maintaining her personal life, which includes a twenty year marriage and rebellious teenage daughter.

Blakemore’s role on the show hasn’t been announced, but he joins Reuben Santiago-Hudson (“American Gangster”), Jazz Raycole (“My Wife & Kids”), and Jasmine Guy (“A Different World”) in rounding out the cast. Soaps.com will keep you up to date when a premiere date is announced.

Sean Blakemore will appear on the upcoming season of Devious Maids which begins airing on May 30. Also be sure to watch Sean Blakemore’s Daytime Emmy reels.