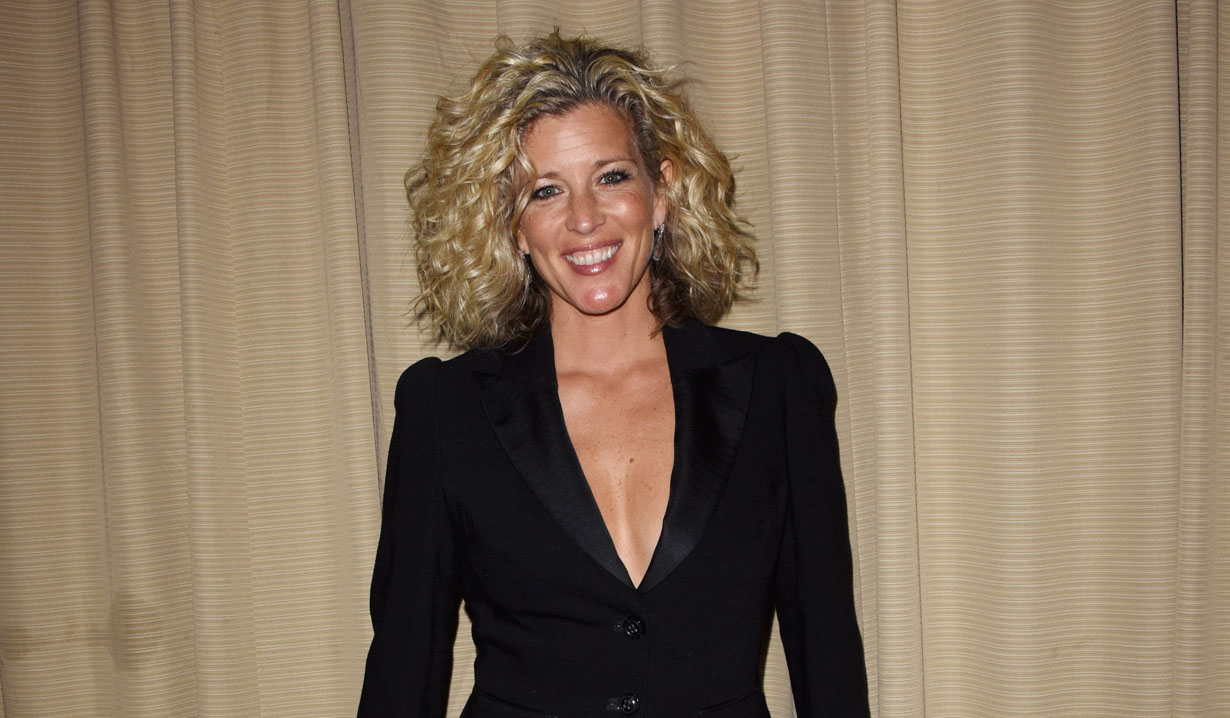 “General Hospital’s” Laura Wright (Port Charles’ Carly Corinthos) has announced that she and her husband John Wright have decided to divorce. Wright issued the following statement. “John and I have decided to end our 20 year marriage. We remain committed and dedicated to our two wonderful children and will always be a supportive, loving family of four, we are just doing it differently now!”

The two were married in October of 1995 and share a son and daughter, Michael and Lauren. Wright also posted on Instagram that the couple had actually been separated the past year before making the divorce official.

And we can have 20 great years together and then decide to love each other differently ?? The news is true After being separated over a year John and I have decided to make it official. Everyone is great – life is still beautiful — and I am a grateful woman ??❤️. That's all!!! Have a Kick Ass Tuesday !!!!!!

Laura Wright is a dedicated animal rights activist and often works with the ASPCA. She and her former husband also run Standing Suns Wine, a winery in California. 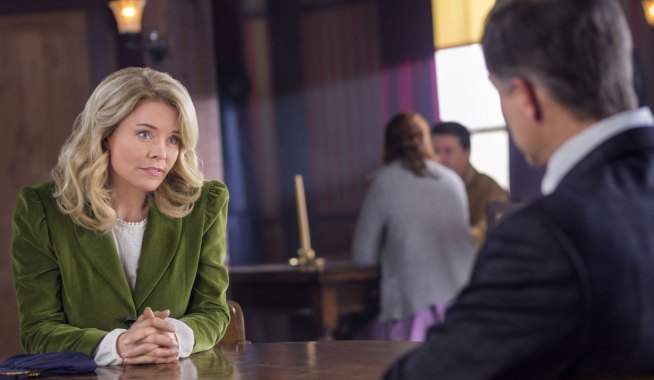 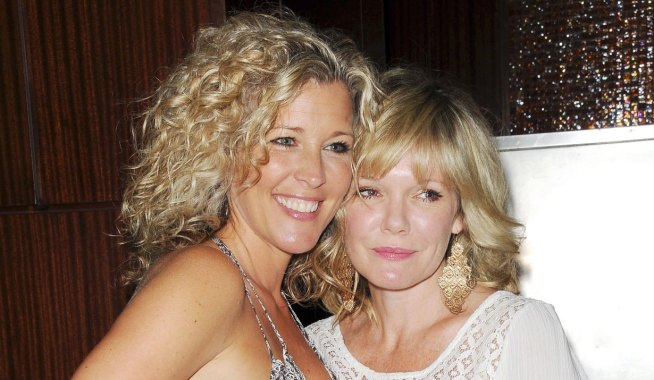