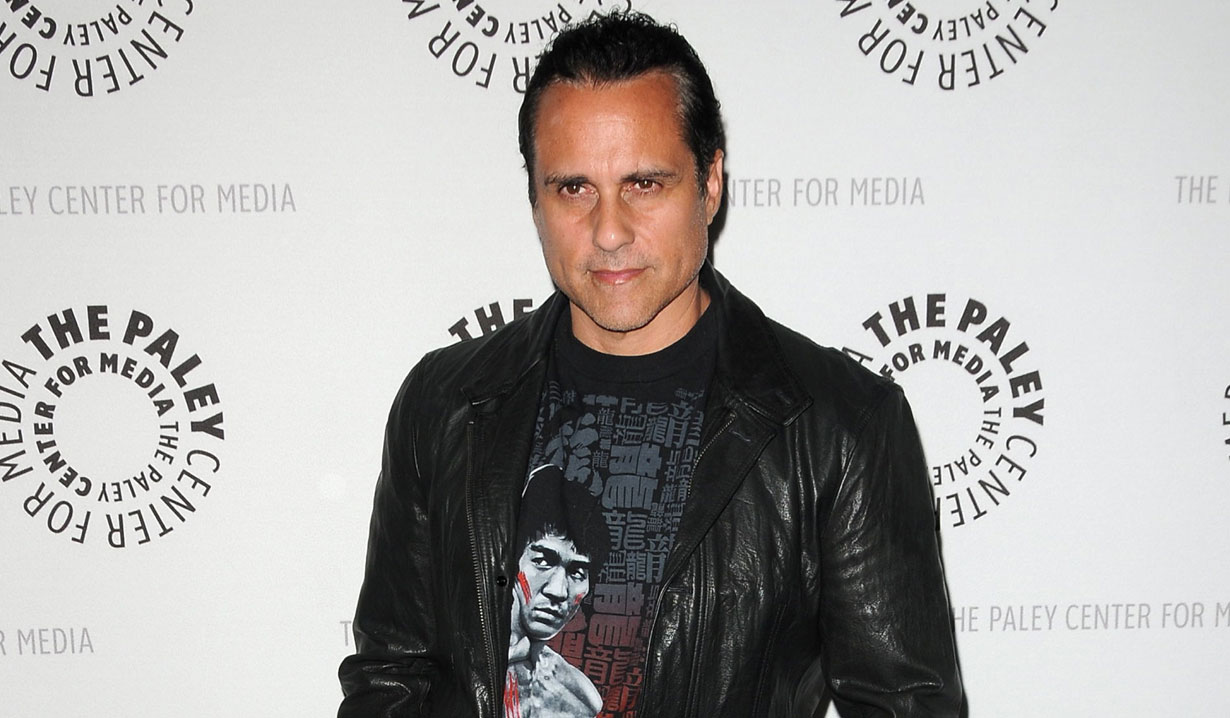 Updated December 3: General Hospital’s Maurice Benard (Sonny Corinthos) revealed on Instagram that his film Hold On will be released in theaters on December 6. He also shared a new trailer for the film, which you can view here on Soaps.com.

On October 2, 2017 Soaps.com posted that Maurice Benard would be attending some upcoming screenings of his new film Hold On this week. The actor alerted fans via social media that he and the cast would be holding a Q&A session as well following the advanced screenings. Though tickets are free (for some events), they are limited so act fast. Watch the movie trailer below and see Benard’s post for more details. On April 14, 2016 we announced that General Hospital’s Maurice Benard (Port Charles’ Sonny Corinthos) was working on a new film called Hold On. The film was written and directed by Tarek Tohme, who also stars in it as Benard’s son.

Hold On is set to be released sometime in 2017. The movie deals with a young woman named Sidney Rhodes (Micayla De Ette) who is grappling with guilt over her brother’s issues with addiction. She’s an aspiring singer who struggles to balance her time and talents while working as a music director at a small Los Angeles church.

Benard plays Peter Duran, a music producer whose problematic son Vic (Tarek Tohme) gets involved with Sidney. Mia St. John, former wife of The Young and the Restless‘ Kristoff St. John (Neil Winters) plays Benard’s wife. The film also stars Luis Guzmán (Code Black) as Pastor Rivera and John Savage (The Deer Hunter) as Dr. Siedhoff. Check out some images that Benard has shared of the film on social media. Maurice Benard appears on ABC’s Castle in an upcoming episode. His previous film The Ghost and the Whale will be released in May.

Worked today with a great actor, John Savage, who was in two of my favorite movies The Deer Hunter and Salvador. #HoldOn #holdonthemovie

Had a great time working on the movie #HoldOn w/ @MauriceBenard! He plays my hot hubby! ?? pic.twitter.com/2qoce9RdSD

General Hospital and 'Will & Grace'...

Did GH’s Kendra’s Plan to Poison...