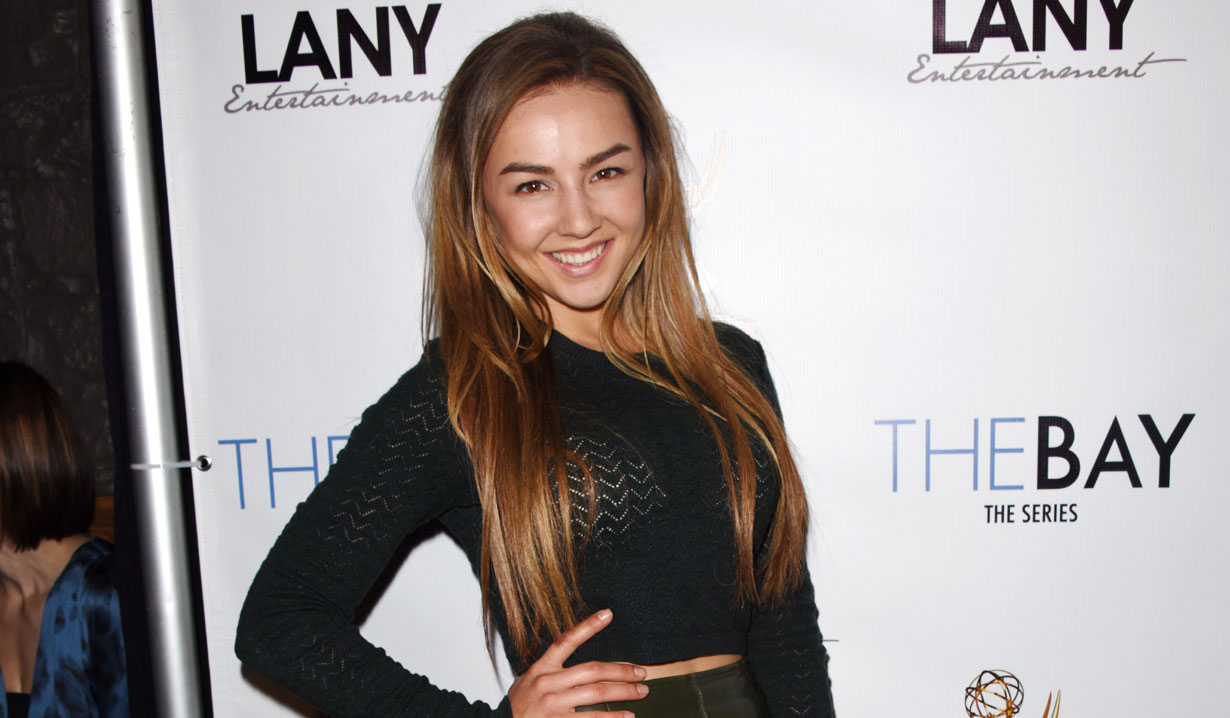 Lexi Ainsworth shared a photo of herself and Angie Harmon on the set of “Rizzoli & Isles,” where Ainsworth is currently filming a guest role. It appears Ainsworth is playing a high school athlete in the episode based on the picture. Check out the fun photo right here on Soaps.com.

“General Hospital’s” Lexi Ainsworth (Port Charles’ Kristina Corinthos) revealed on Twitter that she was filming two shows in one day. On an Instagram photo, which you can see below, Ainsworth revealed side by side scripts for “GH” and TNT’s police drama “Rizolli & Isles.”

No information about her role on the show is known, but Soaps.com will keep you up to date when details are released. “Rizzoli & Isles,” which stars Angie Harmon and Sasha Alexander, returns for its seventh and final season in June.