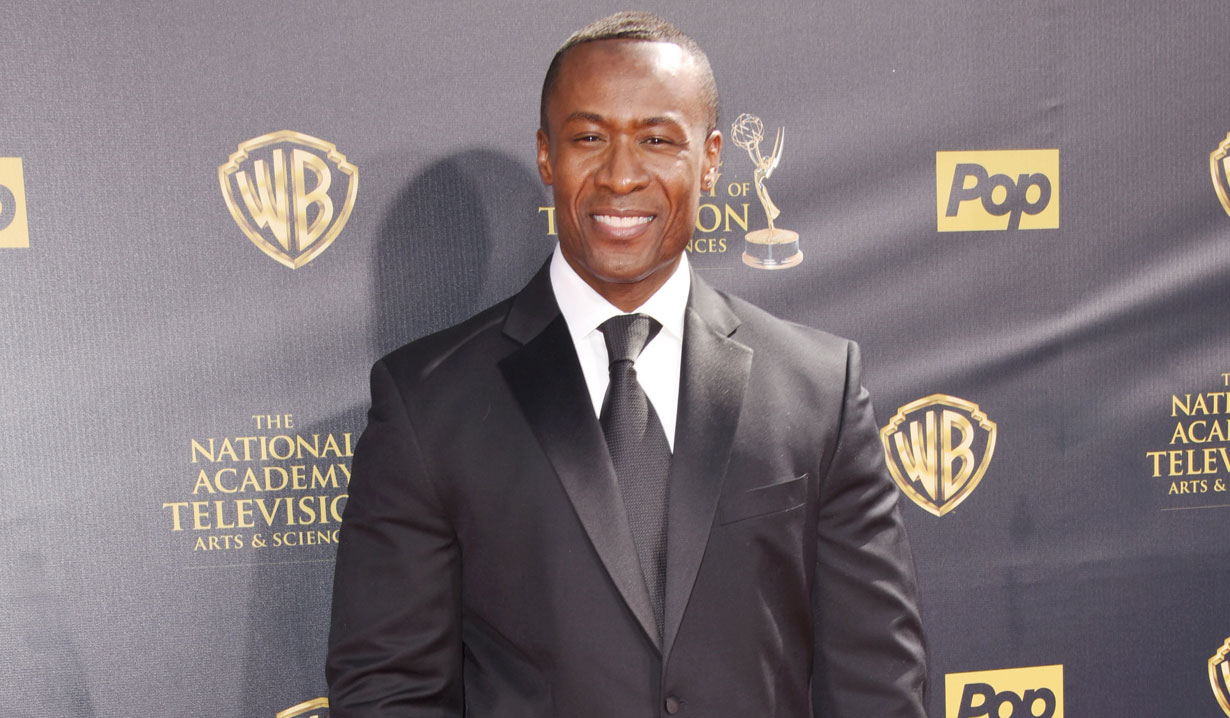 “General Hospital’s” Sean Blakemore received his Daytime Emmy Award nomination for Outstanding Supporting Actor based on his portrayal of Port Charles’ Shawn Butler, who in his first submitted scene learned from Jordan Ashford (Vinessa Antoine) that her son TJ (Tequan Richmond) was also his son. This scene aired on May 26, 2015. Refresh your memory of the episode through Soaps.com’s GH Recap: I’m not Ava. In his second scene, which aired on May 27, 2015, Shawn pleaded guilty to conspiring to kill Jason Morgan (Billy Miller) in order to protect his boss Sonny Corinthos (Maurice Benard), and was forced to say goodbye to his friends and family. Read the GH Recap: Fingerprints and then watch Butler’s reels. 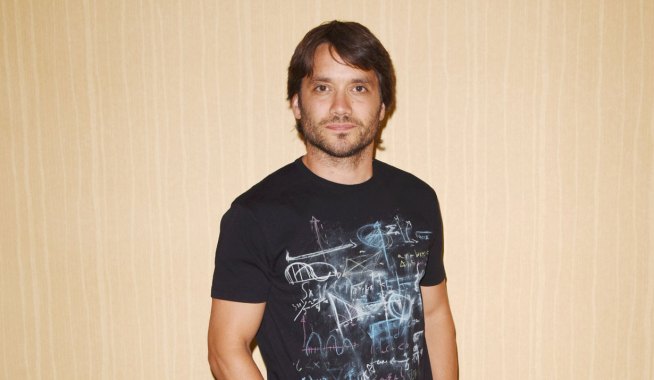 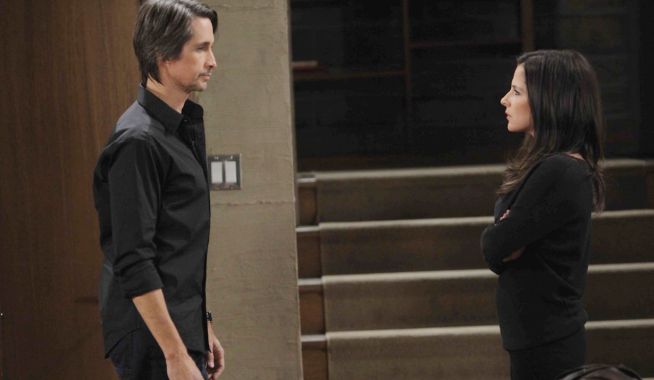