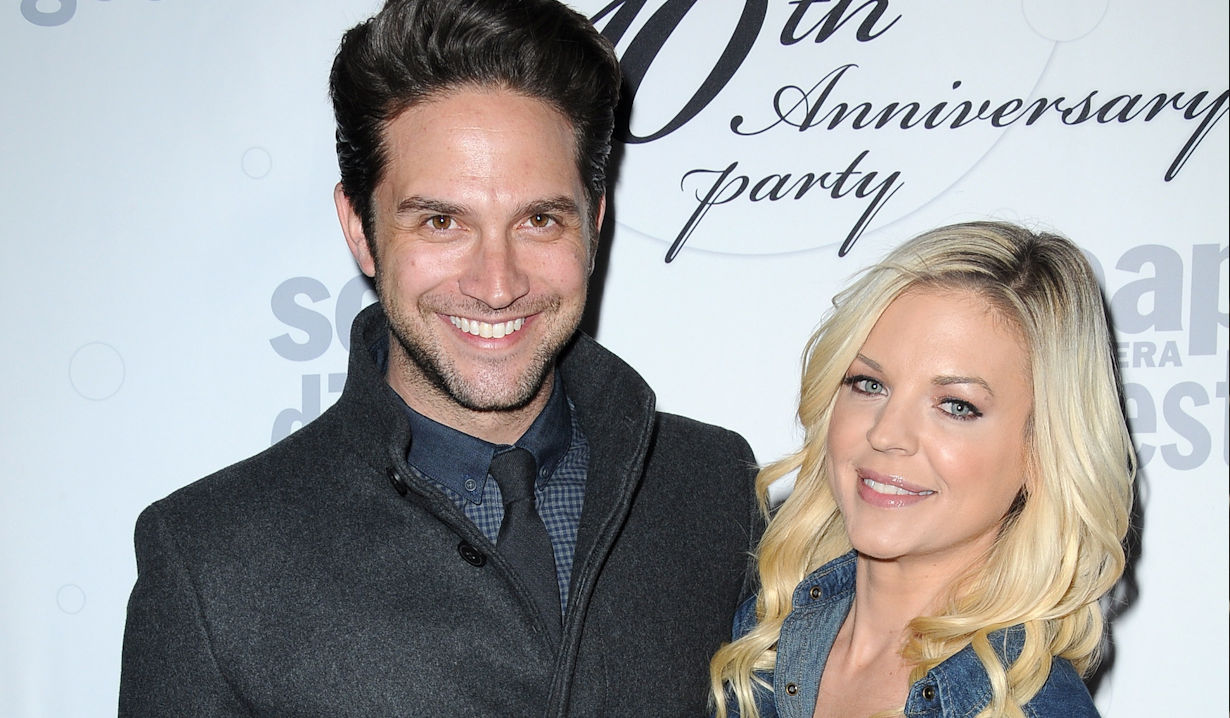 “General Hospital’s” Brandon Barash (ex-Johnny Zacchara) and Kirsten Storms (Maxie Jones), married in real life since June 2013, have announced their decision to divorce. According to Storms, it’s an amicable split. The actress told Soap Opera Digest, “We are splitting due to the cliche irreconcilable differences, but we’re splitting amicably.”

Barash and Storms have a two-year-old daughter, Harper, whom they plan to co-parent. “We have every intention of remaining a family through this and successfully co-parenting our kid and retaining a friendship in the efforts of raising her in a healthy environment.”

The couple revealed that the decision to divorce wasn’t made in haste and they spent a long time in therapy trying to learn how to better communicate with each other. “But,” according to Barash, “we’ve decided that raising our daughter in two separate homes would be a healthier choice for all of us.”

Barash and Storms are enjoying the break from their relationship pressures and still plan to attend the GH Fantasy Weekend event this weekend in East Hanover, NJ. They decided to open up about the divorce to alleviate any awkwardness for themselves and their fans.  Storms also emphasized that no outside influences caused the break-up and it was a joint decision they felt would benefit everyone in their family.

Barash’s most recent appearance on “General Hospital” was back in January when the infamous Johnny Zacchara stepped in to help Lulu break up Dante and Valerie, and Kirsten Storms is, of course, the lovable fashionista Maxie, who’s currently helping Nina turn Crimson into a huge success. 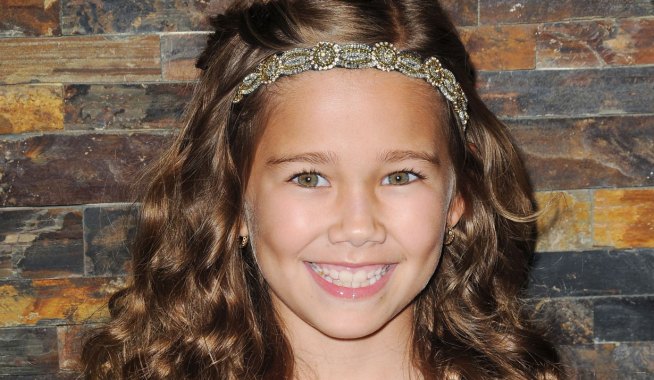 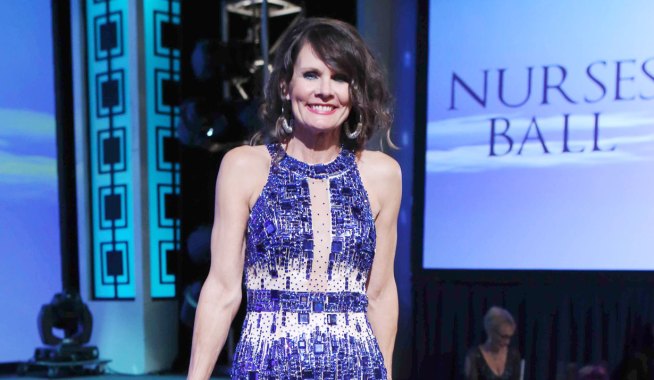