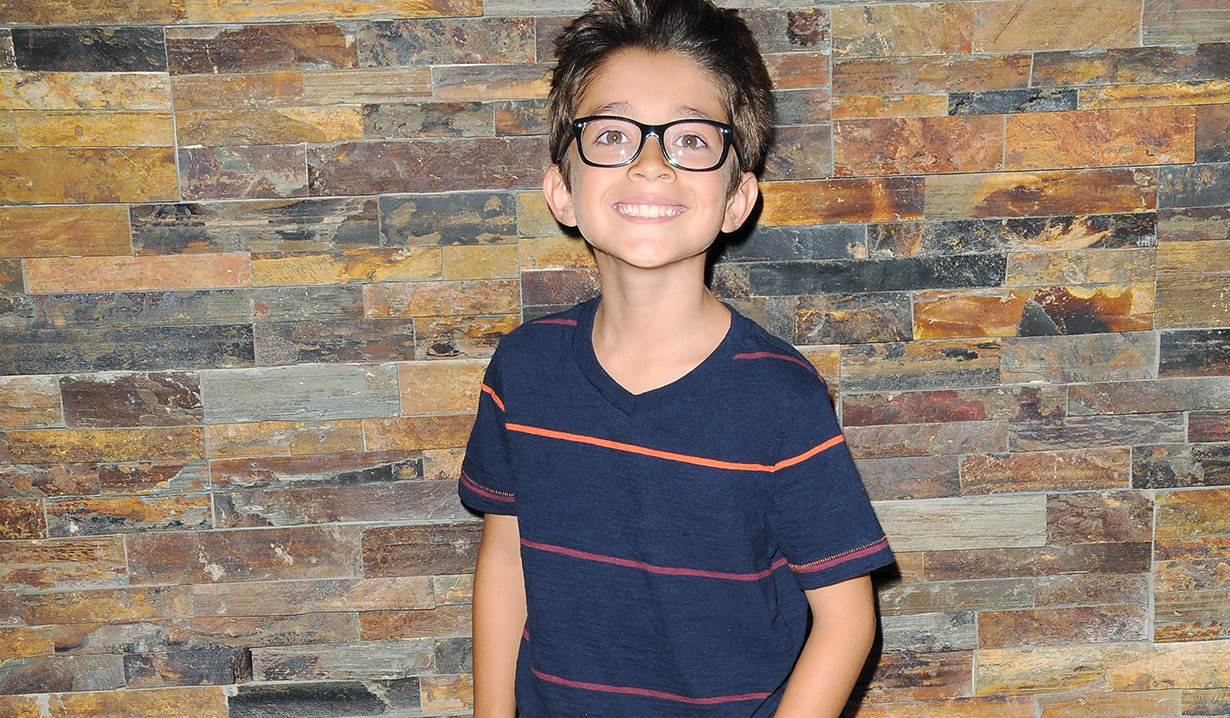 “General Hospital’s” Nicholas Bechtel received his Daytime Emmy Award nomination for Outstanding Younger actor based on his portrayal of Spencer Cassadine in a scene where he welcomes Sonny back from prison.  Other scenes include Nikolas’ charming dance with Emma Drake, the love of his life, during his ill-fated 10th birthday party at Wyndemere, and his surprisingly intellectual conversation with Nikolas about the takeover of ELQ. Watch the video clip below, and then read about the episode in Soaps.com’s GH Recap: The Birthday.