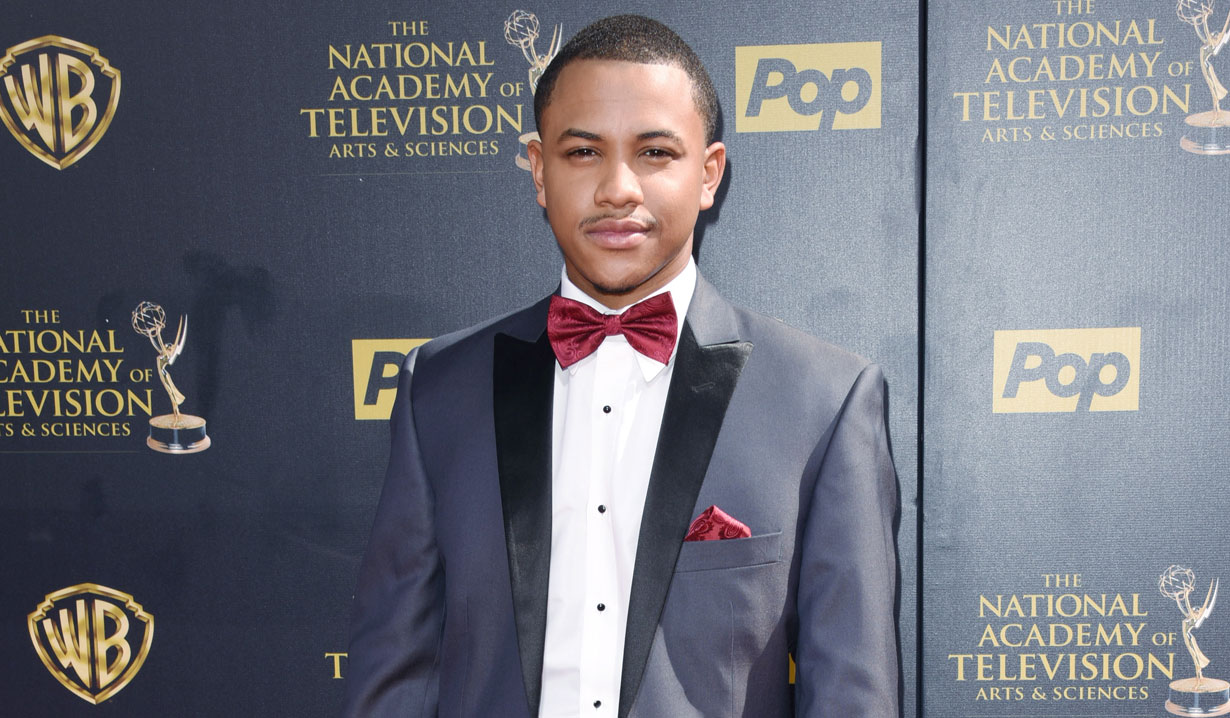 “General Hospital’s” Tequan Richmond received his Daytime Emmy Award nomination for Outstanding Younger Actor based on his portrayal of Port Charles’ TJ Ashford who had to say goodbye to Shawn Butler (Sean Blakemore) after his sentencing and before he was taken off to Pentonville, which aired May 27, 2015. Later TJ vented to Sonny Corinthos (Maurice Benard) about his mother’s betrayal on August 18, 2015. Refresh your memory with Soaps.com’s GH Recap: Fingerprints and GH Recap: An arrest is made related to the mob wars, and then watch Richmond’s Emmy reel.