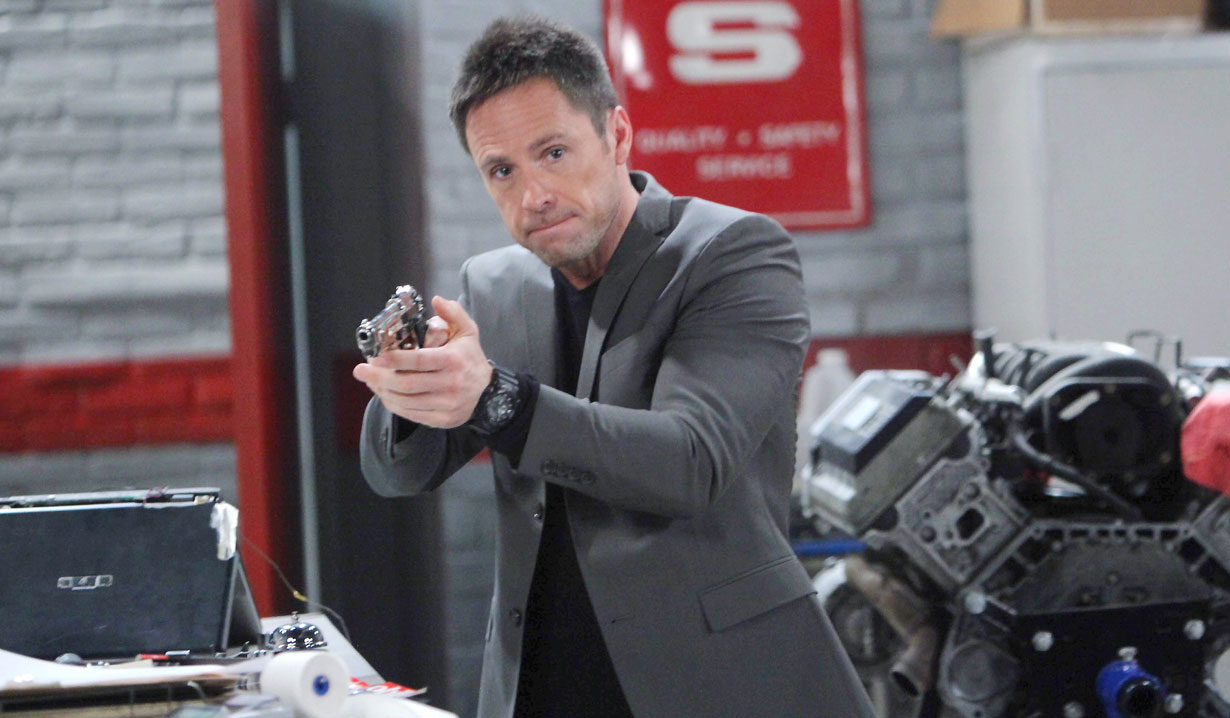 What has Julian upset?

Port Charles’ businessman Julian Jerome has once again found himself involved in the mob. After working hard to get out in order to protect his family, he’s been dragged back in due to his sister Ava’s bungling of running the Jerome organization. Now he’s forced to hide this from Alexis, and has found himself going head to head with his nemesis Sonny once again. Next week something infuriates Julian.

Vote in Soaps.com’s “General Hospital” poll as to what you think Julian is furious about, and let us know in the comments if you think Julian’s decision to get back into the mob will be the end for him and Alexis.

Find out what Dante considers next week by reading Soaps.com’s General Hospital spoilers.