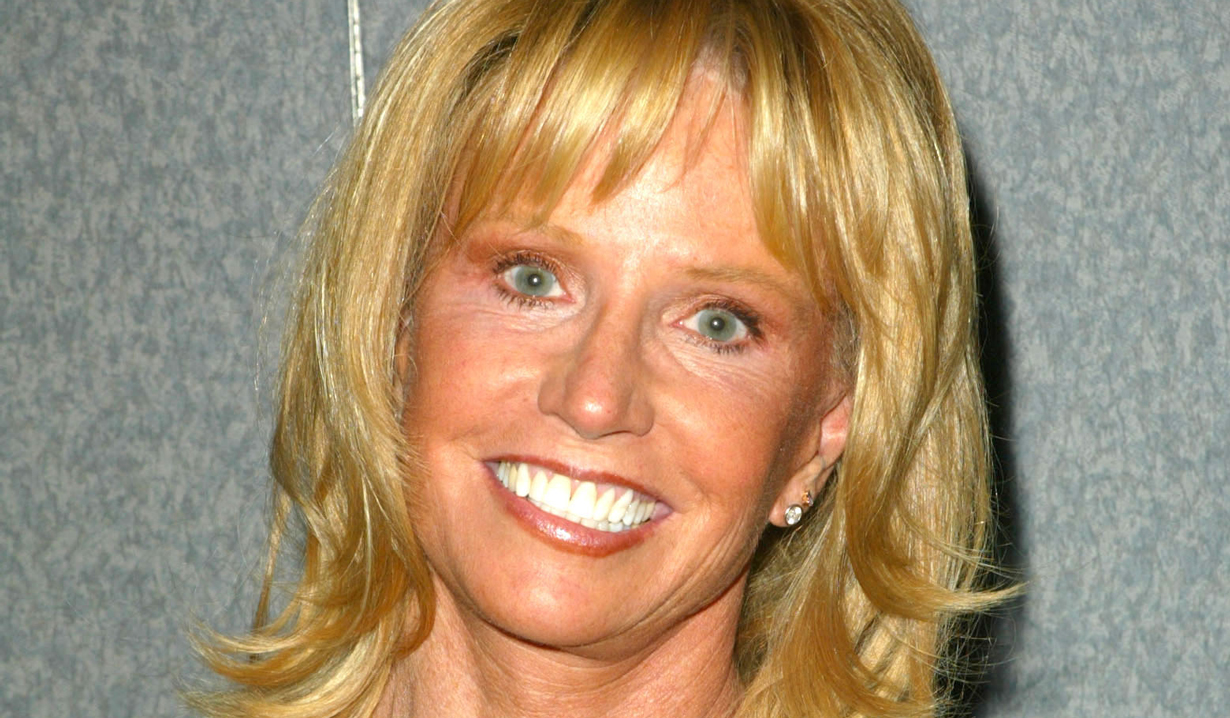 In this week’s “General Hospital” Throwback Thursday poll, Soaps.com goes back to 1994 for Monica Quartermaine’s mammogram and the very beginning of her battle with breast cancer.

Right now Tracy Quartermaine is struggling with her health, but a few decades ago it was her sister-in-law Monica who was having a hard time coming to terms with her own health problems. When Monica finally went to General Hospital for a mammogram it was after she had already canceled two previous appointments, and her nurse let her know how important it was for her to be there considering breast cancer was the third most frequent cause of cancer deaths. Monica was filled with plenty of excuses for why she had not made the time – her career and her family had both came before her own health in terms of priorities. But she slipped on the paper gown and after some nervous joking with the nurse about the machine had the X-Ray done.

After taking some more images of Monica’s left breast, the doctor told her they had a serious problem and a surgeon confirmed what Monica most feared – there was a large mass that would need more testing.

Answer to last week’s Throwback Thursday poll: A birth certificate was under the paper on the back of the painting of Saint Gregoire.