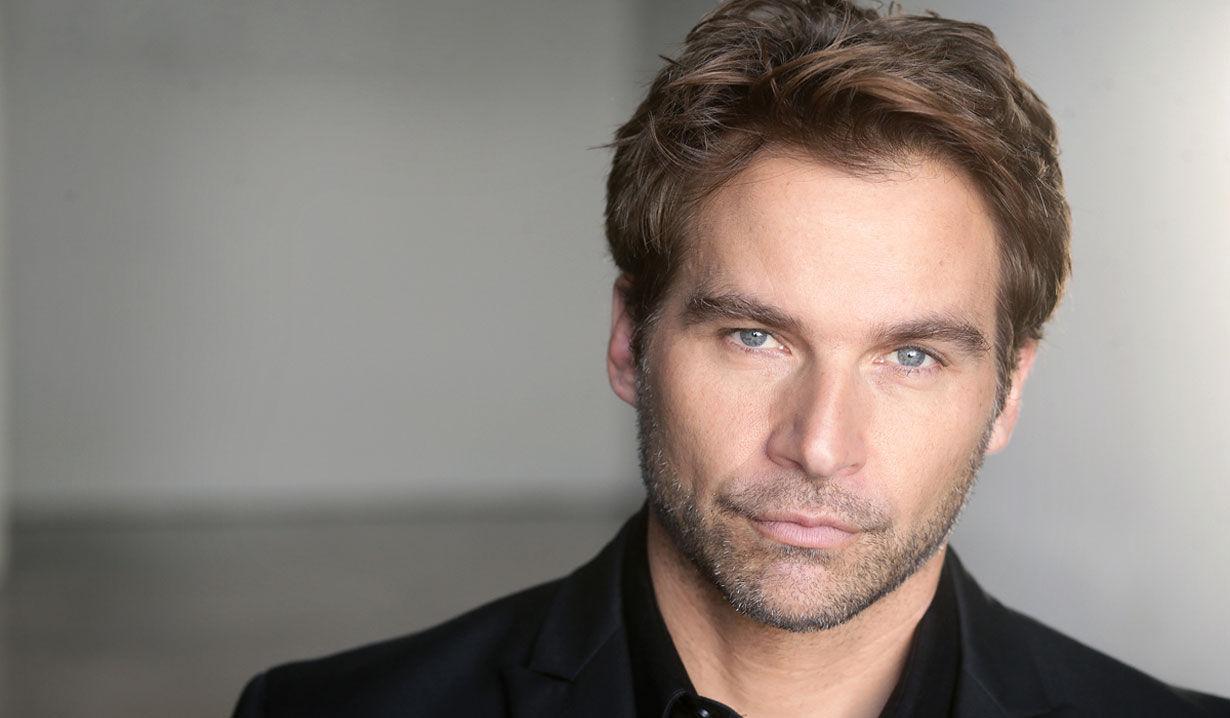 New relationship gets a 10!

Robb Derringer who portrayed “General Hospital’s” Special Agent Kyle Sloane has apparently been given a passing grade by “Dancing With the Stars” judge Carrie Ann Inaba. Just yesterday Ms. Inaba changed her Facebook status to show off her new relationship, including a few pictures of the happy couple.

Derringer’s character, Agent Sloane, was killed off earlier this year when DA Paul Hornsby (Richard Burgi) shot him and dumped his body off the pier.

Carrie Ann Inaba has appeared as a judge for more than 365 episodes of “Dancing With the Stars” from 2005 – 2016.  Coincidentally, while appearing on the March 31, 2011 episode of “Live with Regis and Kelly,” Inaba’s boyfriend came on stage to propose to her in front of the audience. His name? Jess Sloan. Inaba did accept his proposal but later the two decided on an amicable split.

Read the September 21, 2016 GH Recap: Kyle rats Anna out to Paul to see why Sloane was murdered.

General Hospital: What is Helena's...