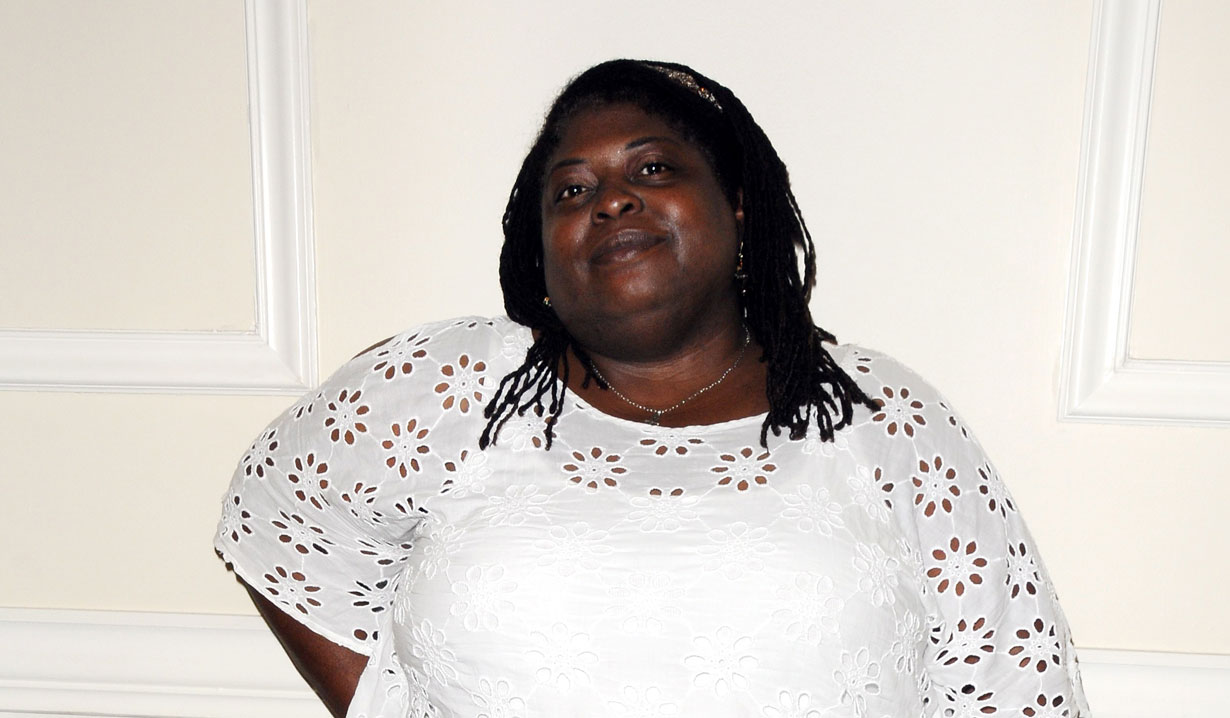 “General Hospital’s” Sonya Eddy (Port Charles’ Epiphany Johnson) appears in the new film “Pee-wee’s Big Holiday,” now streaming on Netflix. In the film Eddy plays a hairstylist named Wanda on her way to a competition and happens to run into Pee-wee, who is in need of her help to get out of a jam. Eddy posted some photos of the film and her cast mates on Instagram.

This is how we get down! #PeeWeesBigHoliday!! On @netflix! Check it out!!

Pee-wee’s Big Holiday” was written by and stars Paul Reubens (Pee-wee). In the film, a sequel to “Pee-wee’s Big Adventure” and “Big Top Pee-wee,” Pee-wee meets actor Joe Manganiello (“True Blood”) who convinces him to take his first vacation ever from work and come to New York for his birthday. In typical Pee-wee fashion he runs into all sorts of trouble along the way, which includes bank robbers, a stolen car, a shot-gun wedding, and hiding out with the Amish. He also meets several people in need of his help. The film has been receiving fairly good reviews from the press. You can watch the trailer for it right here on Soaps.com.

While not staring as Epiphany on “GH,” Eddy has made a name for herself in other roles on various TV shows. Sonya Eddy plays school receptionist Tammy on Those Who Can’t, which airs on truTV. She also has a recurring role as Deb the bartender in a lesbian bar on ABC’s “Fresh Off the Boat.” Additionally she had a brief appearance this season on ABC’s “Castle.” Last year she appeared as Ramona on Amazon’s series “Legit,” as well as a lunch lady on Disney’s Girl Meets World.