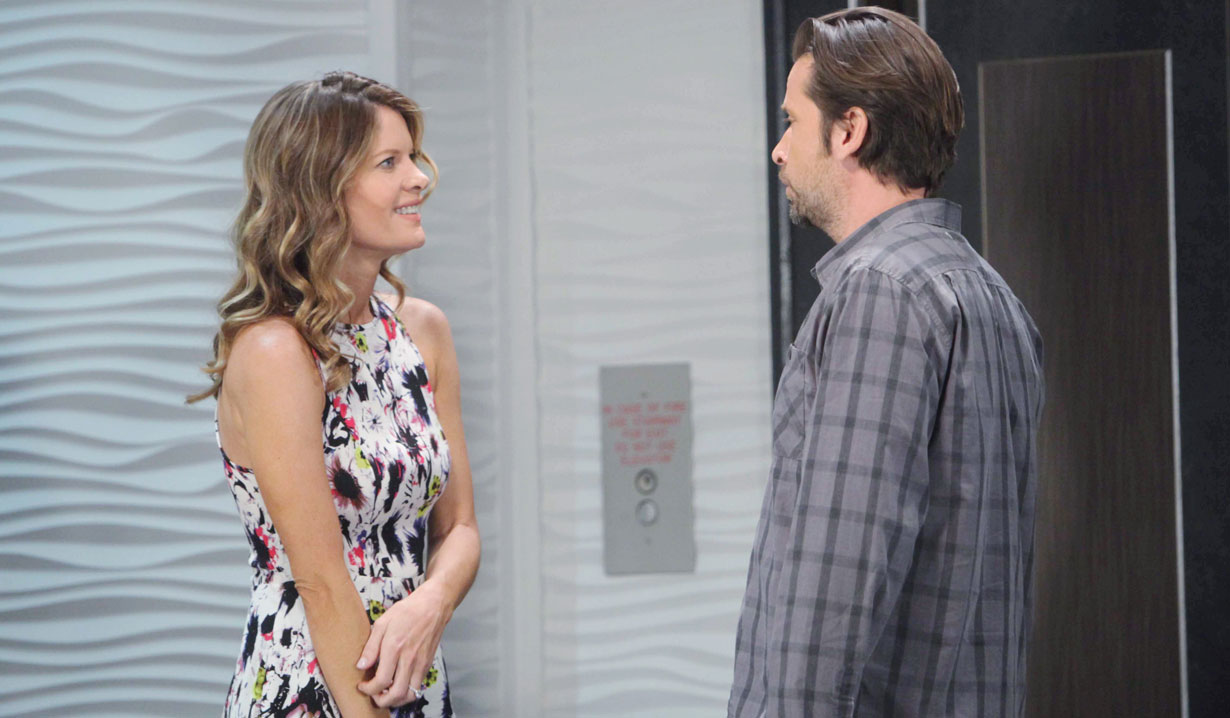 What is she planning?

Since arriving in Port Charles, one thing Nina has never wavered on is her desire to have a child. Unfortunately, her cousin Britt Westbourne informed her that she was infertile, though her associate at Crimson, Maxie Jones, suggested she get a second opinion. Nina had recently all but moved on from her desire to have a baby, she had found happiness with Franco and landed a job as editor of Crimson magazine. However lately Franco has been distant when it comes to marriage and the idea of even adopting a kid, and Nina remains unaware that Julian is out to thwart her efforts to save Crimson. Next week Nina makes a plan and sets the wheels in motion.

Vote in Soaps.com’s “General Hospital” poll as to what you think Nina is planning, and let us know in the comments if you would like to see Nina and Franco have a child.