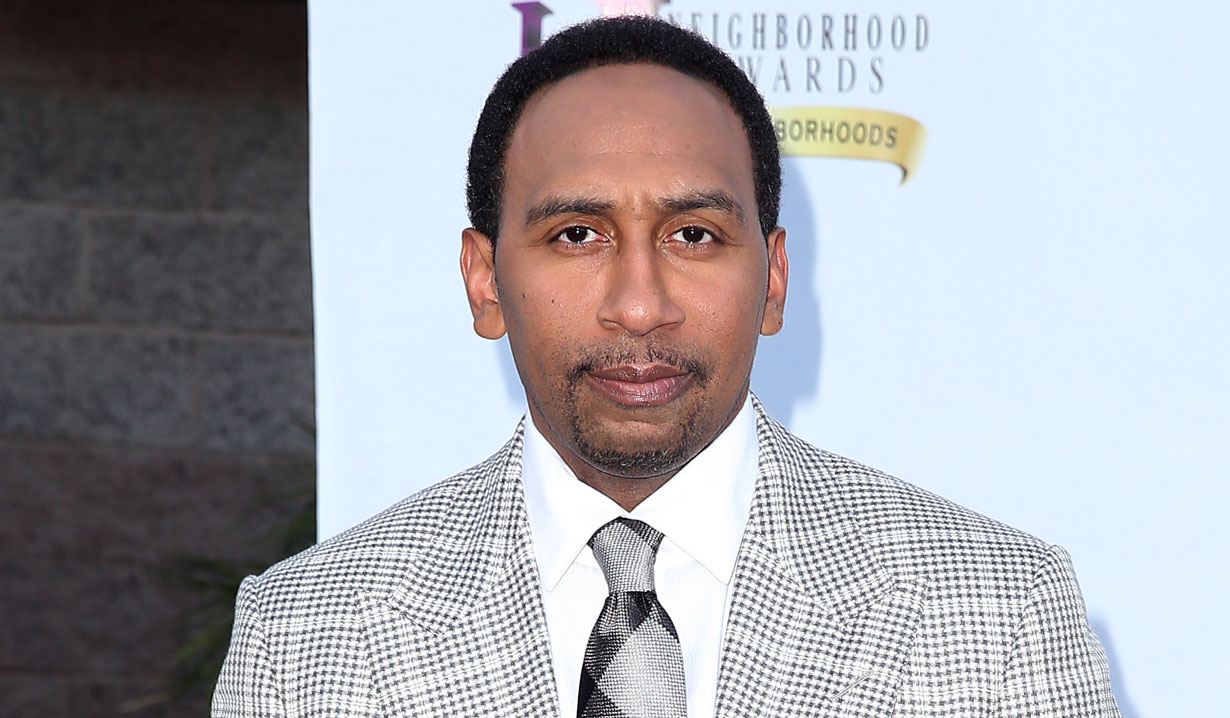 ESPN2 “First Take” host Stephen A. Smith is a huge fan of “General Hospital,” and especially of Port Charles’ alleged mobster Sonny Corinthos. In 2014 Maurice Benard surprised Stephen A Smith on air and the two acted out a scene from “GH” together. Smith saw a dream come true when on Monday March 7 he taped a guest appearance on the show.

Soaps.com will keep you updated on Smith’s airdate and any further information on his character, as it becomes available. Until then, check out some of these tweets from his time on the set.

I had the best time working with @stephenasmith today. He's truly a natural. Not Denzel yet, but getting there. pic.twitter.com/D7tbcLUgrp

Damn, I'm a lucky man. On the set of @GeneralHospital right now and look who decided to take a pic with Me?#Haaaaa!! pic.twitter.com/YP1mrjkiXd