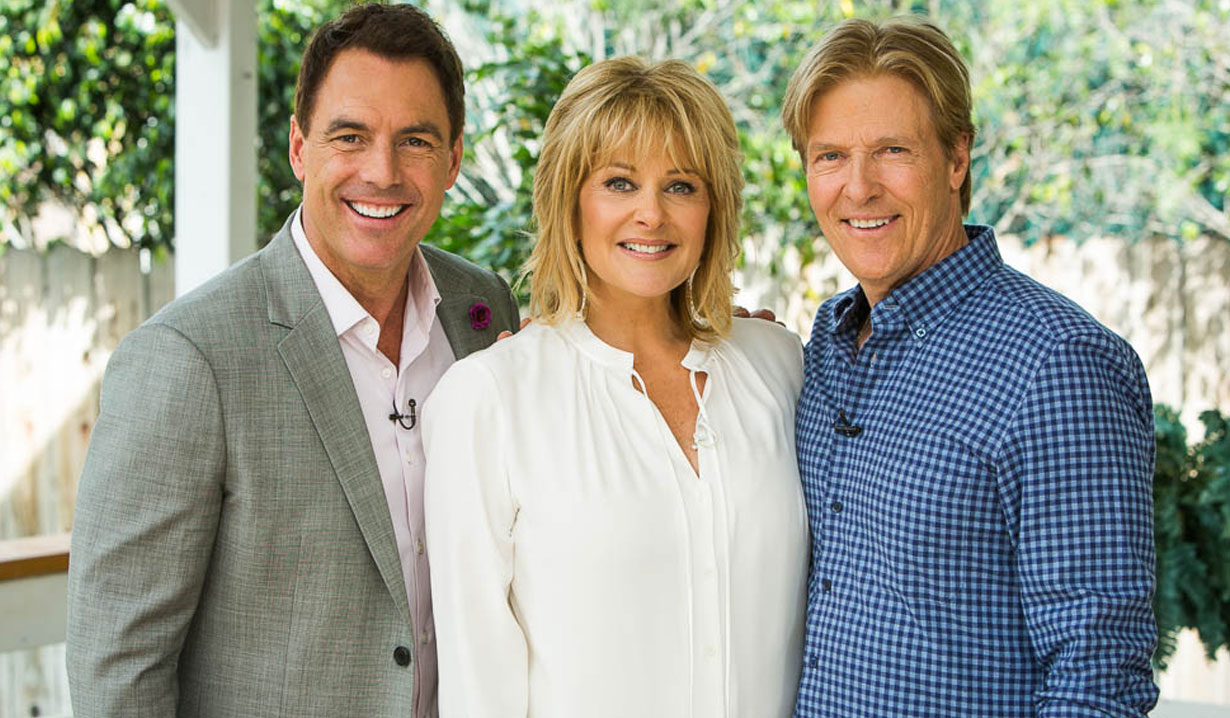 Get prepared to watch the next season of this Hallmark show.

Good news for ‘Hearties’! The network has greenlit a fourth season of “When Calls The Heart.” Production on the new season is scheduled to commence in Vancouver, B.C, Canada, this summer for a 2017 premiere.

“General Hospital” alum Jack Wagner (Port Charles’ Frisco Jones) will appear on Hallmark’s “Home & Family” this Friday March 11 at 10:00 AM to discuss Hallmark’s When Calls the Heart. Wagner stars on the show as Bill Avery alongside his ex-wife, who plays Felicia Scorpio on “GH.” Recently Kristina Wagner appeared on Oprah’s Where Are They Now to discuss what it’s like working with her ex again.

“When Calls the Heart” airs on the Hallmark Channel on Sundays at 9:00 PM and is currently in its third season. It is based on the books by best-selling author Janette Oke. Wagner is also known for playing Dominick Marone on “The Bold and the Beautiful” and Dr. Peter Burns on “Melrose Place.” 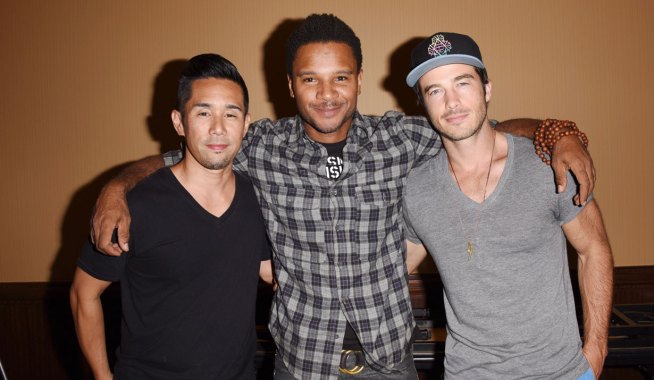 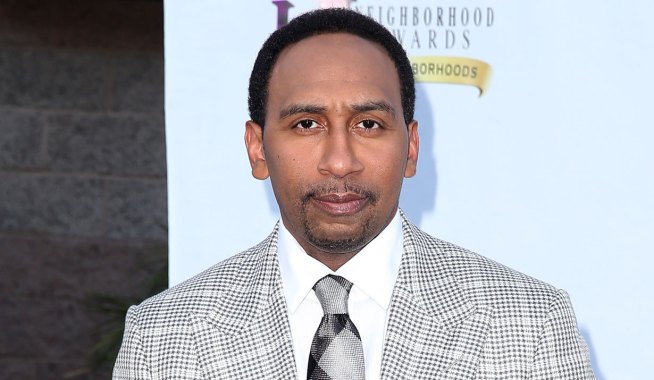