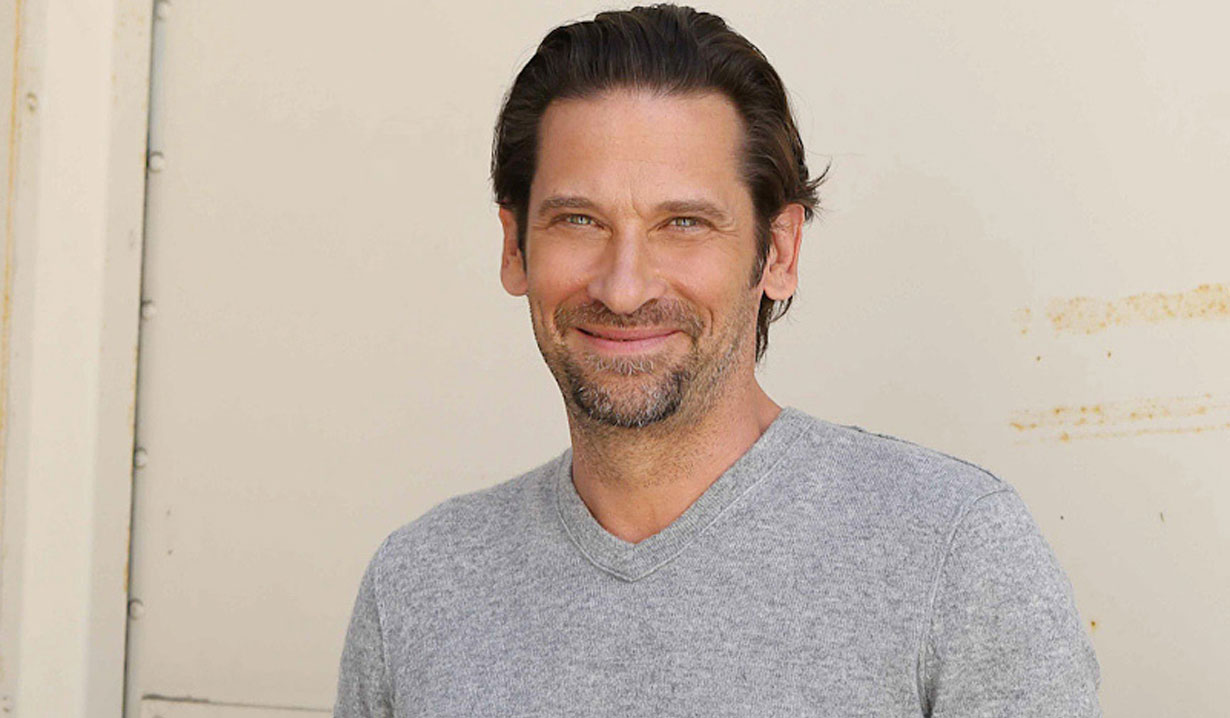 “General Hospital’s” Roger Howarth (Port Charles’ Franco) and Michael Easton (ex-Silas Clay) have joined forces for a number of upcoming appearances. The two actors have worked together since first appearing on “One Life to Live” before both were brought over to “General Hospital.” Michael Easton is returning to General Hospital on March 17 as a new character, after his previous one was killed off in 2015.

Join Easton and Howarth on Friday April 29 at the Treehouse in Westport, CT at 8:45 PM for a show and photo ops. Tickets are $85 per person and can be purchased at Etix.

On Saturday April 30 the duo will be at the Brokerage Entertainment Club in Bellmore, NY. The show takes place at 12:30 PM and is $73 for the show only, and $129 for the show along with photo ops and autographs. Purchase tickets by visiting Brokerage Comedy. That night Easton and Howarth will host a private dinner in Astoria, NY from 7:00 PM until 10:00 PM. The price is $250 per person. Please call 718-728-8581 for tickets.

On Sunday May 1 Easton and Howarth will appear at Uncle Vinnie’s in Point Pleasant Beach, NJ. The show begins at 10:00 AM and includes a question and answer session, meet and greet opportunities, photos and autographs. Tickets are $120 and can be purchased at Eventbright.

Check out a funny trailer released on Easton’s Facebook page of the duo advertising their upcoming appearances.

HOWARTH AND EASTON WORLD TOURTogether again for the first time. Acting all their greatest hits live on stage, drinking adult beverages and trying to do right for a worthy cause. http://coastalentertainment.com/events/