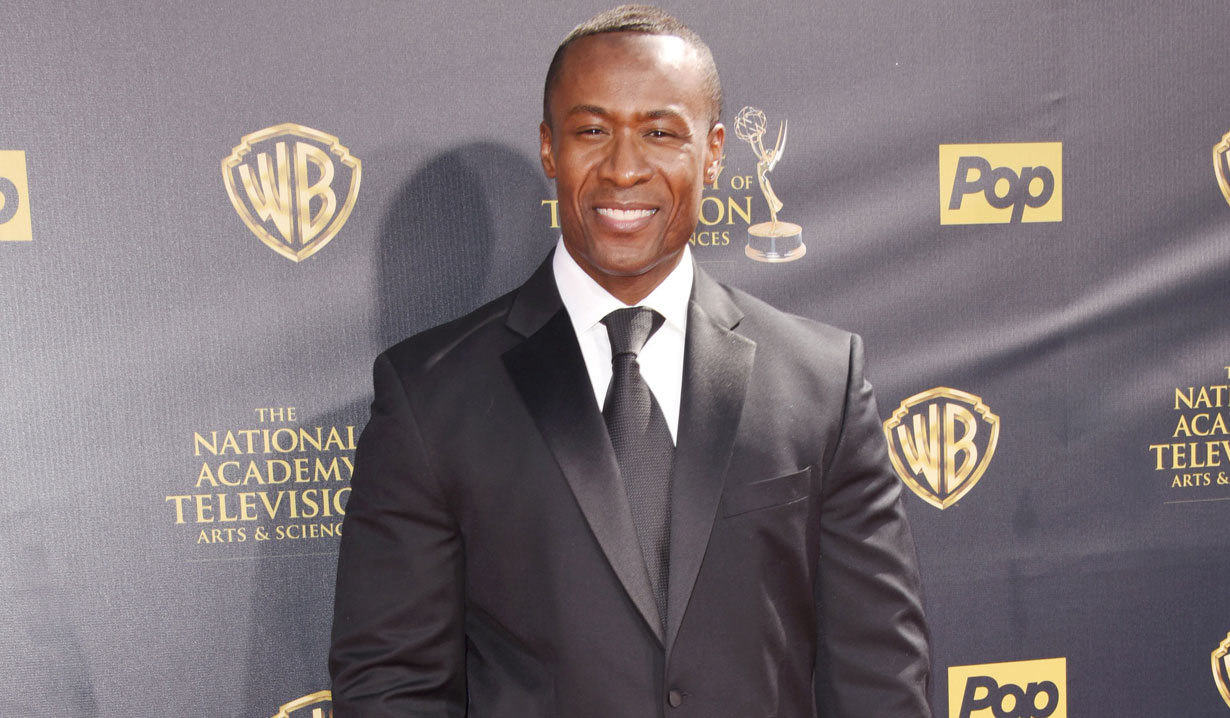 Sean Blakemore’s first appearance on “Devious Maids” will be on Monday July 4 in the episode “A Time to Spill.” In the episode Marisol (Ana Ortiz) needs Evelyn’s (Rebecca Wisocky) help when Peter (James Denton) invites her to an important gala. At the gala Evelyn meets Blakemore’s character, whom she uses to make her soon to be ex-husband Adrian (Tom Irwin) jealous.

No other information about Blakemore’s character is available at this time. “Devious Maids” is returning for its fourth season sometime this spring.

Other former daytime stars have had roles on the show. General Hospital’s Brianna Brown appeared on seasons one and three of Devious Maids, and last year Days of our Lives Nathan Owen joined Devious Maids as Jesse Morgan. The show also stars “All My Children’s” Susan Lucci (Erica Kane) as Genevieve Delatour and follows several maids who work for wealthy women and find their lives entangled with their employers’ troubles. 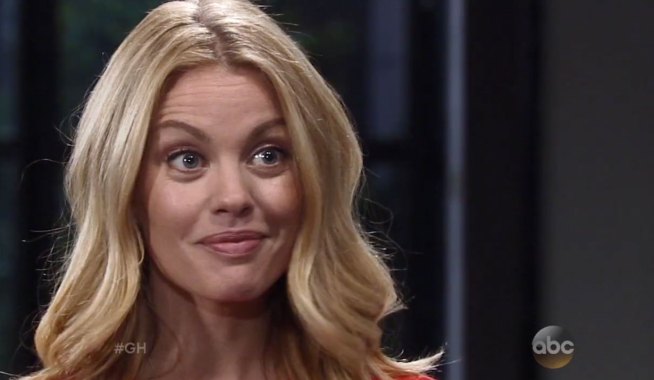 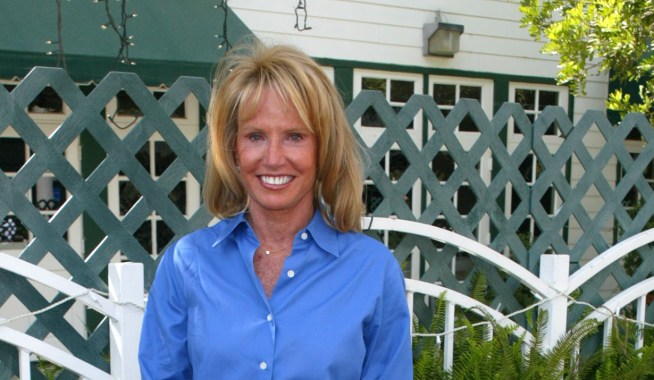