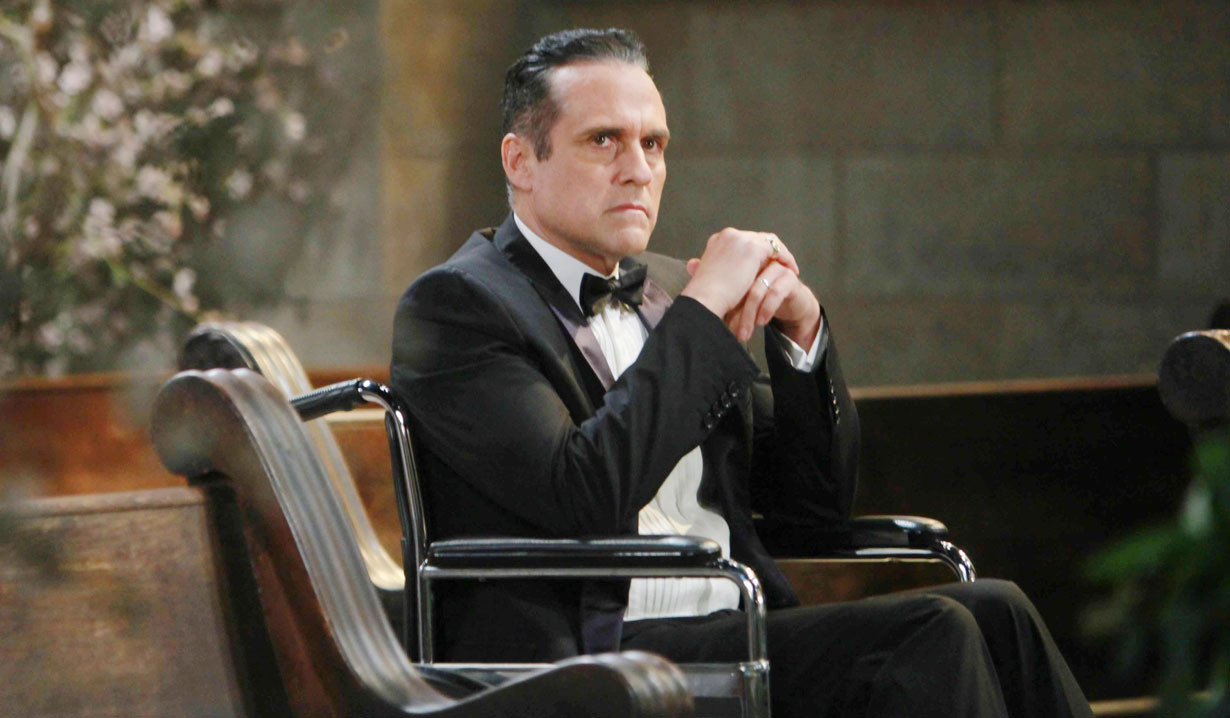 What does he know?

Port Charles’ alleged mobster Sonny Corinthos is no stranger to telling lies and keeping secrets. His very livelihood depends on it. Lately he had been keeping the fact that he had regained full use of his legs from his loved ones in order to look weak to his enemies. While his secret eventually came out, next week Sonny becomes privy to something else.

Vote in Soaps.com’s “General Hospital” poll as to what you think Sonny learns, and let us know in the comments if you are enjoying the storyline involving Morgan’s coping with being bipolar.

Find out who realizes who Griffin really is next week by reading Soaps.com’s General Hospital spoilers.