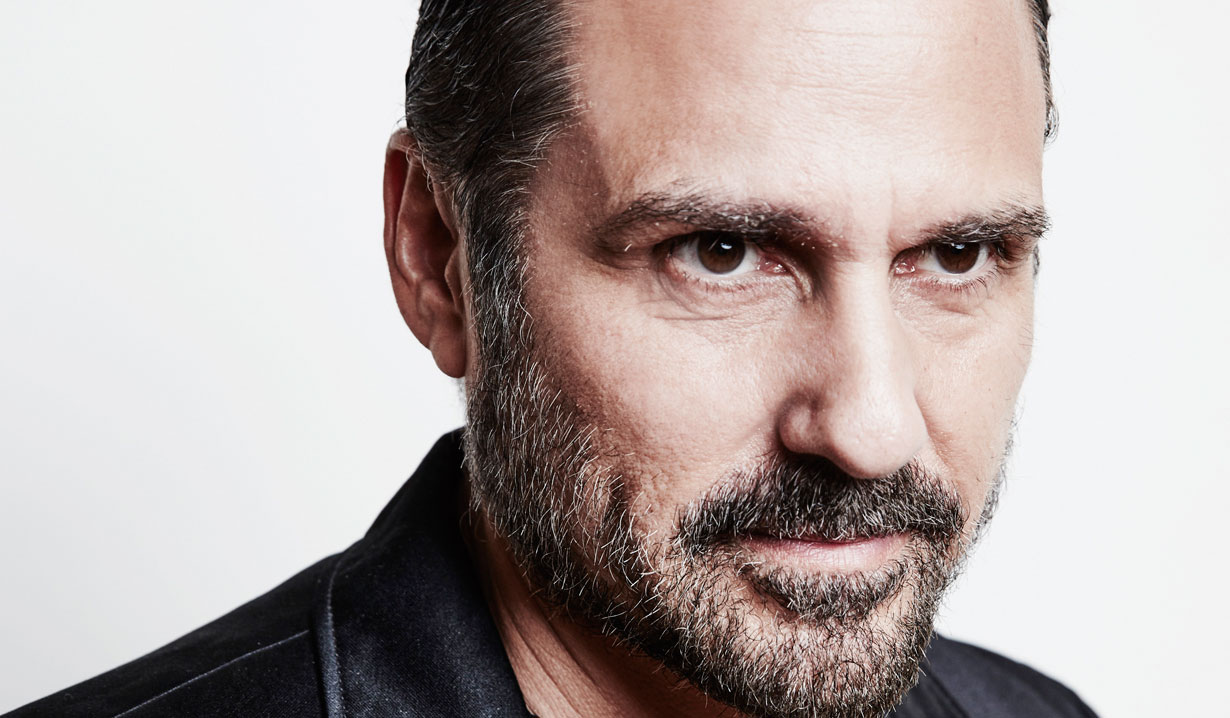 Maurice Benard will appear on the April 25 episode of “Castle” titled “Dead Again.” In the episode a mild mannered safety inspector for the city miraculously survives poisoning, which might be just pure luck. However when he survives another attempt on his life, it’s a mystery! Benard plays Horatio Spate in the episode and shared a photo of himself in wardrobe on Instagram.

TVLine has revealed that Maurice Benard will appear on the nineteenth episode of “Castle” this season, which is titled “Dead Again.” The episode also stars Jonathan Silverman (“Weekend at Bernies”) who helps Castle (Nathan Fillion) and Beckett (Stana Katic) solve his attempted murder. Benard will play Horatio Spate in the episode, which does not yet have an airdate. Benard shared the following photo on Instagram from the taping of the show.

“General Hospital’s” Maurice Benard (Port Charles’ Sonny Corinthos) announced on Twitter that he was taping an upcoming episode of ABC’s “Castle.” No further details of the episode are known at this time, but Benard is definitely a fan of the show based on his post about it. “Castle” airs on ABC at 10:00 PM on Monday nights.

On my way to film @Castle_ABC Love the show excited to do something different pic.twitter.com/oOwa2Lvz1X