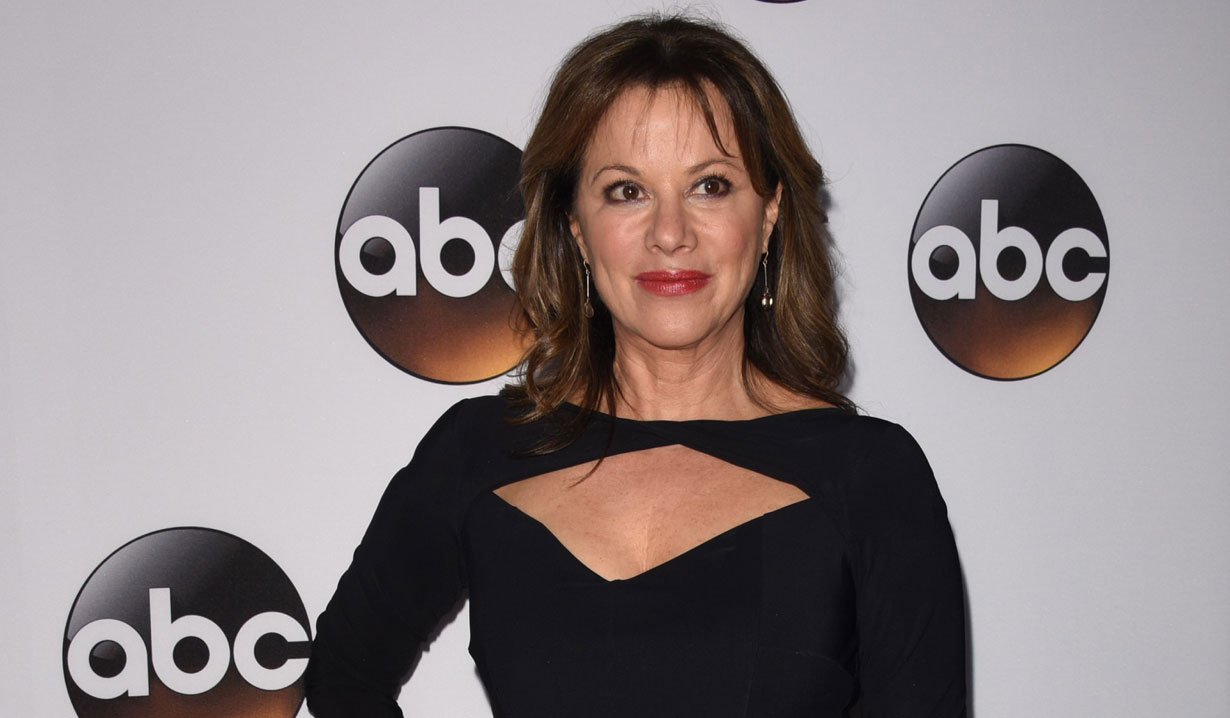 Star opens up about past.

“General Hospital’s” Nancy Lee Grahn (Port Charles’ Alexis Davis Jerome) has opened up and shared a deeply personal story with her fans and readers. On the website A is For, Nancy Lee Grahn opens up about the choice to have an abortion at the age of 25.

On a blog for the site Grahn writes, “I was 25 years old when I became pregnant. I was diligent about using birth control yet I became pregnant regardless.” She goes on to note, “The entirety of my short pregnancy and abortion was a deep and transcending experience. It is my story. It is my truth, and no one else’s.” She reveals that the experience, “helped me evolve as a person, and fueled my desire to be a good mother into actual manifestation when I gave birth almost 20 years later to the love of my life, Kate.”

Founded in 2012, A is For is a nonprofit organization dedicated to advancing women’s reproductive rights and ending the stigma against abortion care.

Grahn recently hosted the online show General Hospital Now, which was a talk show featuring comics and her fellow cast members at “GH.” 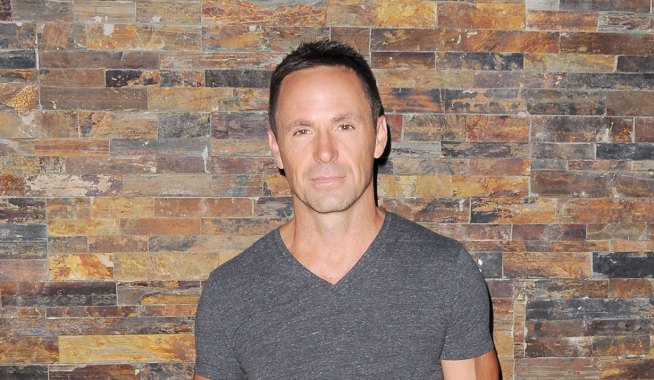 General Hospital's William deVry in Three Women in a Box 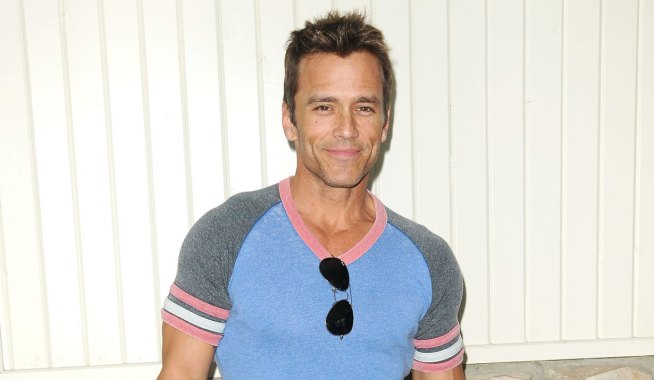