General Hospital’s William deVry in Three Women in a Box 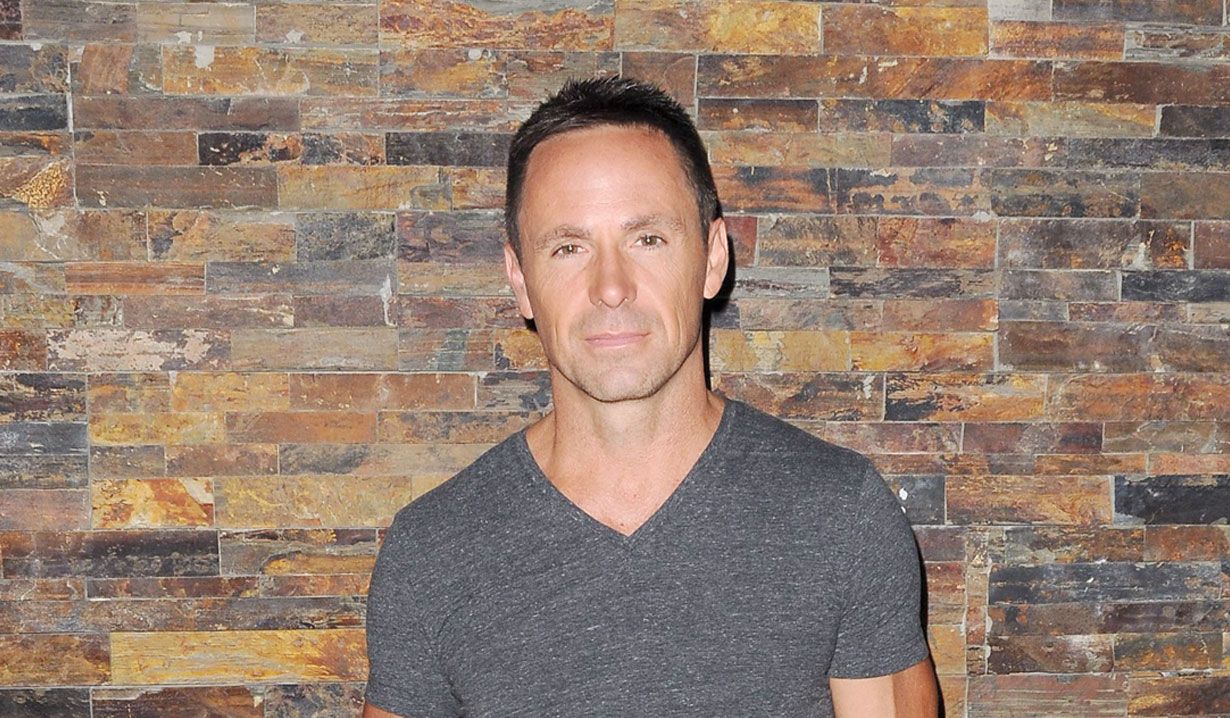 “General Hospital’s” William deVry (Port Charles’ Julian Jerome) will soon begin working on the feature film “Three Women in a Box.” The film was written by Jan Miller Corran and produced by More Than Friends Film Funding and Productions.

“Three Women in a Box” centers around three women across three generations. When Patty and Allison arrive at their grandmother’s lake house for an annual girls’ weekend, they go through a box of old photos which reveal long held secrets about themselves and their family. Can mother, daughter and grandmother accept the woman each is and not the person they thought they knew so well?

deVry plays David in the film, which also stars his real life partner Rebecca Staab (ex-Elizabeth Barrington on “Port Charles”) in the role of Patty. Other actors cast include Constance Brenneman (“The Red Letter”) and Lea Coco (“The Client List”). The film is in pre-production and will be released sometime next year.

William deVry was cast as Julian Jerome on General Hospital in 2013. He most recently appeared on an episode of Hallmark’s Cedar Cove as Dick Turnbull.