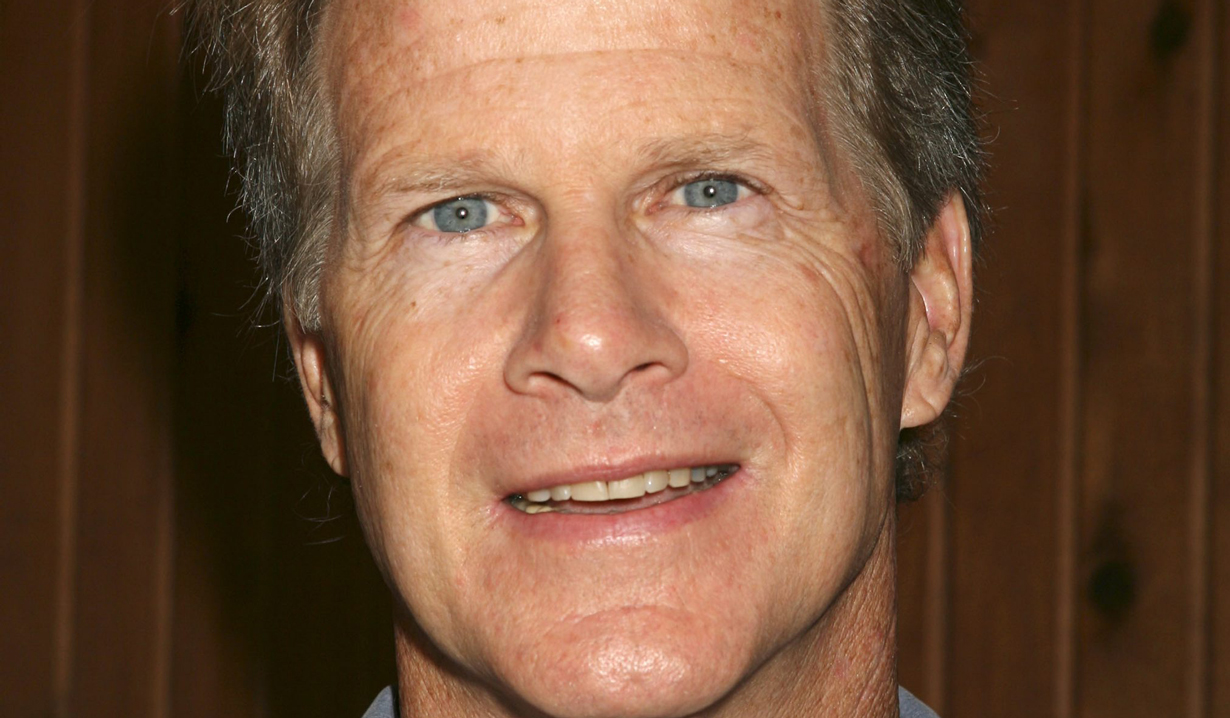 A case of mistaken identity – twice.

Soaps.com goes back to 1983 for this week’s “General Hospital” Throwback Thursday poll when Grant Putnam was the mysterious new doctor in town – until the real Grant Putnam took his place.

Right now Griffin Munro is the handsome new neurosurgeon roaming the halls at General Hospital, but he’s far from the first member of the medical staff to arrive with a bit of intrigue surrounding him. Back then it was Grant Putnam who had people wondering if there was more to him than just a smoldering bedside manner. There was.

When Grant came to town he was engaged to Celia Quartermaine but not even she knew the truth – that the real Putnam had been kidnapped by the DVX and replaced with an exact double, Andrei Chernin, a Russian spy also known as Grant Andrews. Putnam was left in England without his memory and Celia was left none the wiser while her replacement fiancé worked to infiltrate a top secret government project. By the time Andrews was exposed Celia had fallen in love with him, so it was really confusing when the real Putnam regained his memory, came to Port Charles, kidnapped Andrews and assumed his identity without Celia knowing. Eventually Putnam was exposed and placed in a mental hospital, and while Celia and Andrews reunited their relationship soon fizzled out.