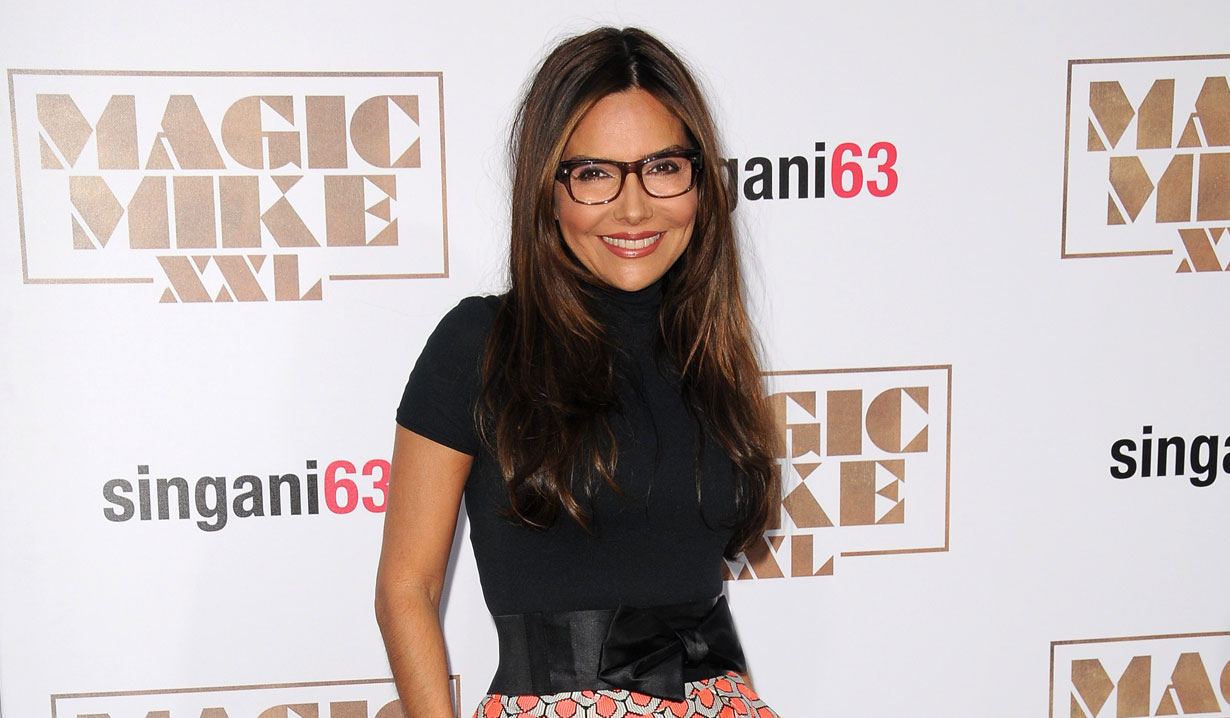 “General Hospital” alum Vanessa Marcil, who played Brenda Barrett off and on from 1992 until 2011, with a guest return in 2013, was involved in a serious accident on Friday February 26. Marcil, her kids from a previous marriage to Carmine Giovinazzo, and her fiancé “MC” were rear-ended, as she revealed on Twitter. She and her kids are okay, but her fiancé was in serious condition, but is now stable.

Major accident, huge truck just rear ended our truck while our truck was parked. all of the kids in the car. Mc can't move neck or back.#ER

All kids are safe. All that matters. https://t.co/0lzZ7LPbLr

Thank you all for ur prayers. Mc is speaking now but groggy. Your messages R making him smile while in the hospital? https://t.co/oMmRb9ojCK

Marcil announced her engagement last year, but her fiancé has chosen to stay out of the spotlight in terms of his identity. Marcel’s most recent television project was Pop Network’s Queens of Drama. Soaps.com sends thoughts and prayers to Marcil, her kids and “MC.” 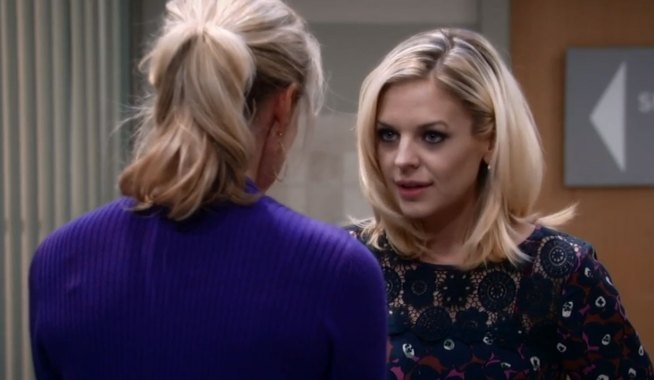 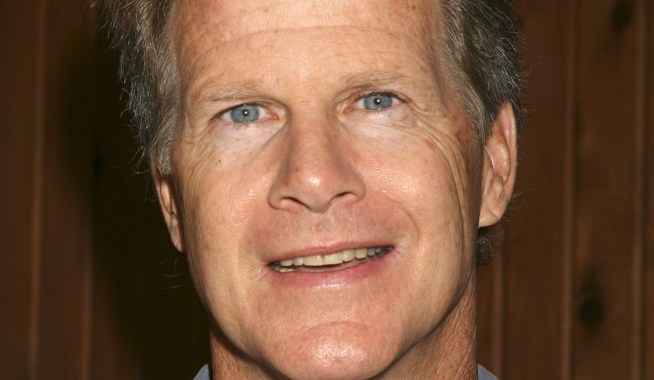