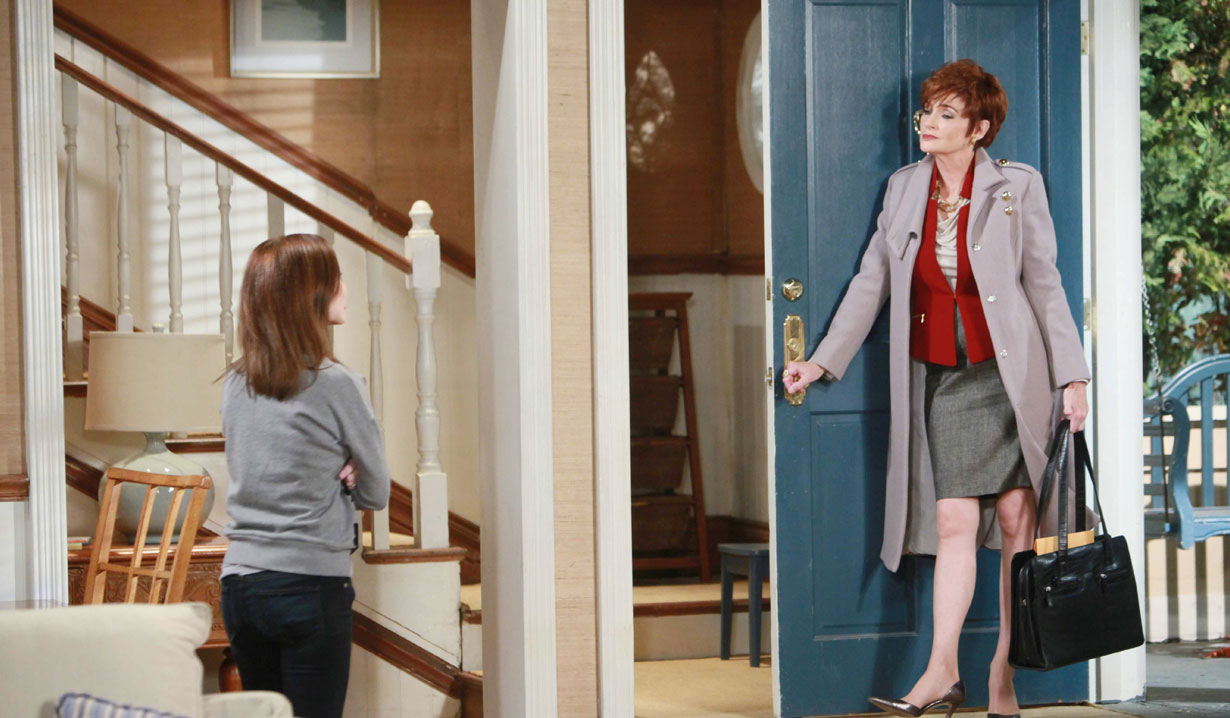 What is she up to?

Port Charles’ lawyer Diane Miller has had her hands busy as of late. She’s been working with her prized client Jason Morgan, tending Hayden’s legal issues regarding Nikolas and ELQ, and she’s even found time to be there as a friend to her legal rival Alexis Davis for her wedding to Julian. Next week Diane comes up with a plan. What do you think Diane is working on?

Vote in Soaps.com’s “General Hospital” poll as to what you think Diane is planning, and let us know in the comments if you would like to see Diana have a larger role on the show.

Find out what Liz is having second thoughts about next week by reading Soaps.com’s General Hospital spoilers. 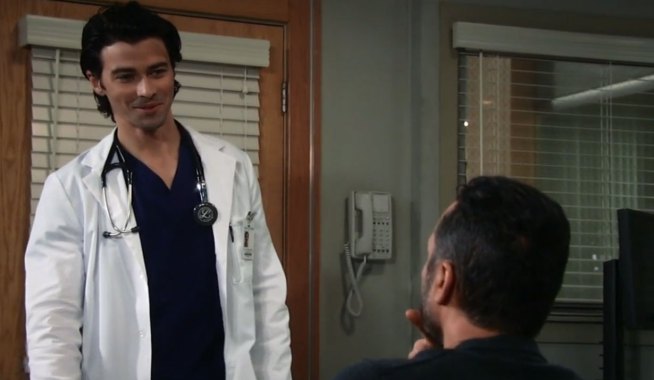 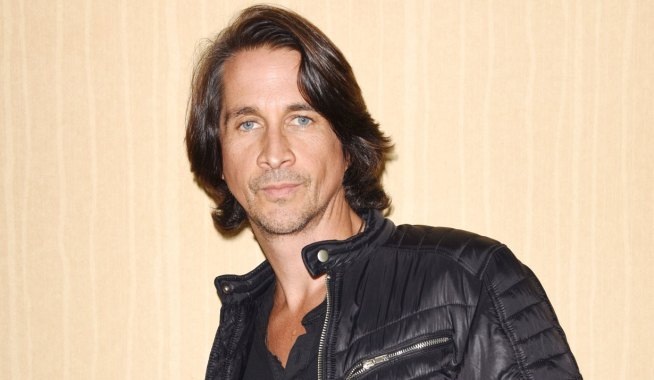