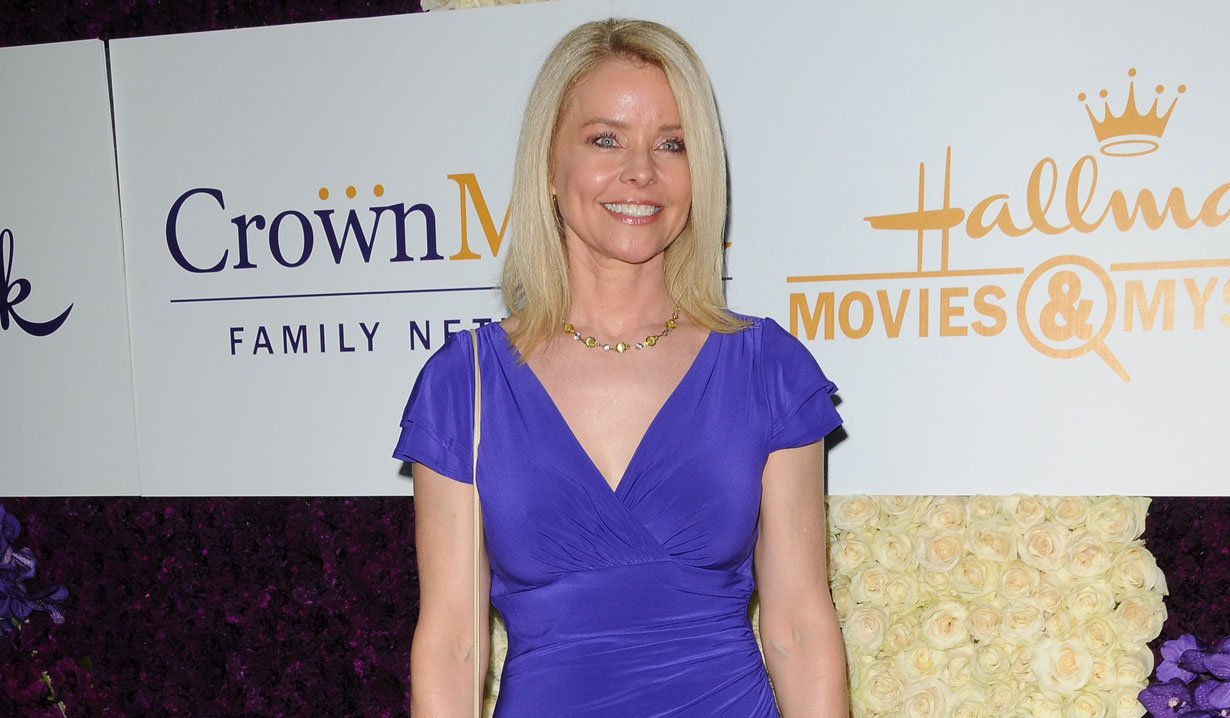 Working with an ex.

“General Hospital’s” Kristina Wagner (Port Charles’ Felicia Scorpio) will appear on Oprah’s “Where Are They Now” on March 5 on OWN. In the episode Wagner talks about how it felt reuniting on screen with her ex-husband Jack Wagner (ex-Frisco Jones) in Hallmark’s When Calls the Heart. The couple was married in 1993, but split in 2001. They were able to reconcile before divorcing in 2005. They share two sons together, Peter and Harrison.

Also featured in the same episode will be Laila Ali, the daughter of boxing legend Muhammad Ali, and “The Bachelor” contestant Chris Soules. “Where Are They Now” airs at 10:00 PM. Watch a sneak peak of the episode below.

This is not the first time soap stars have appeared on the show. Previously Maurice Benard and Finola Hughes appeared on Where Are They Now.