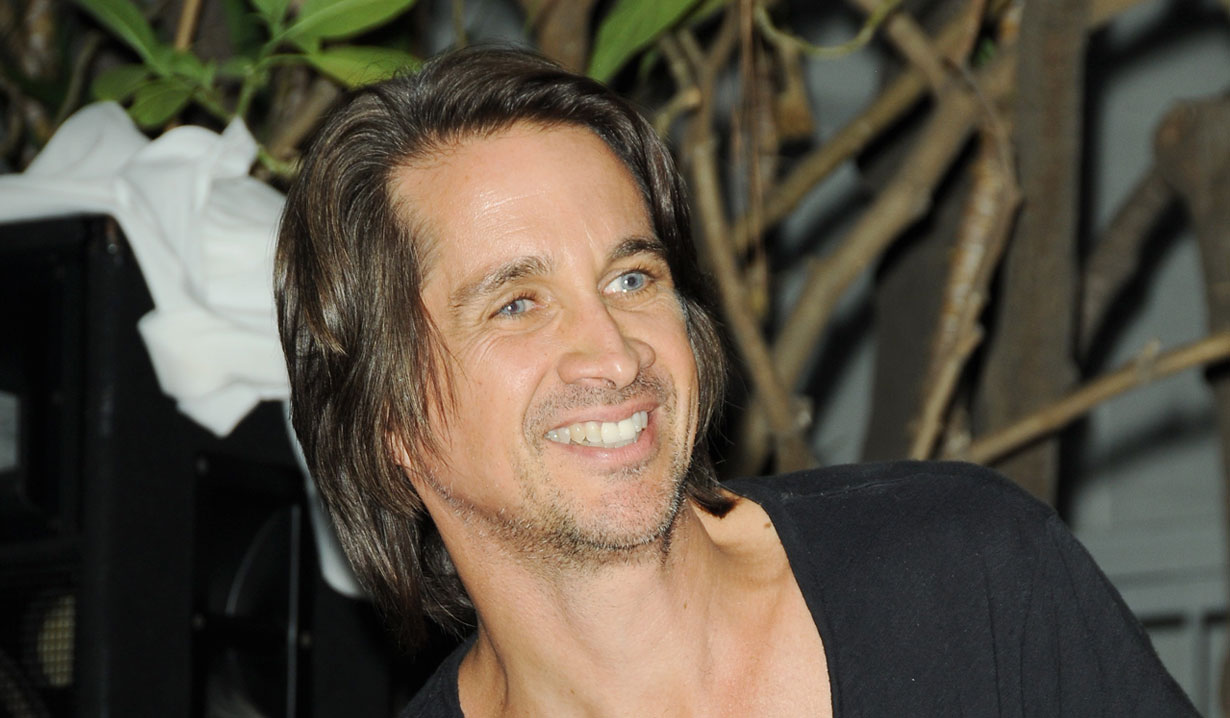 The trailer is out!

“General Hospital’s” Michael Easton, who previously played Port Charles’ Dr. Silas Clay, announced on his Facebook that he and friend Trevor St. John (Todd Manning and Victor Lord Jr on “One Life to Live”) will appear in an upcoming new short film “Dreamliner.” Easton wrote and directed the short, which is about a man named Clay Spencer (St. John) who believes his wife was on a plane that crashed. Both men serve as producers for the project.

After his character Silas Clay was killed off “GH” in 2015, fan uproar and a writing change may have led to the show asking Michael Easton to return to General Hospital. As of yet his new role has not been announced. Easton and St. John previously worked together on another short film Ultraviolet that won a The Best of Show Award at a film competition.