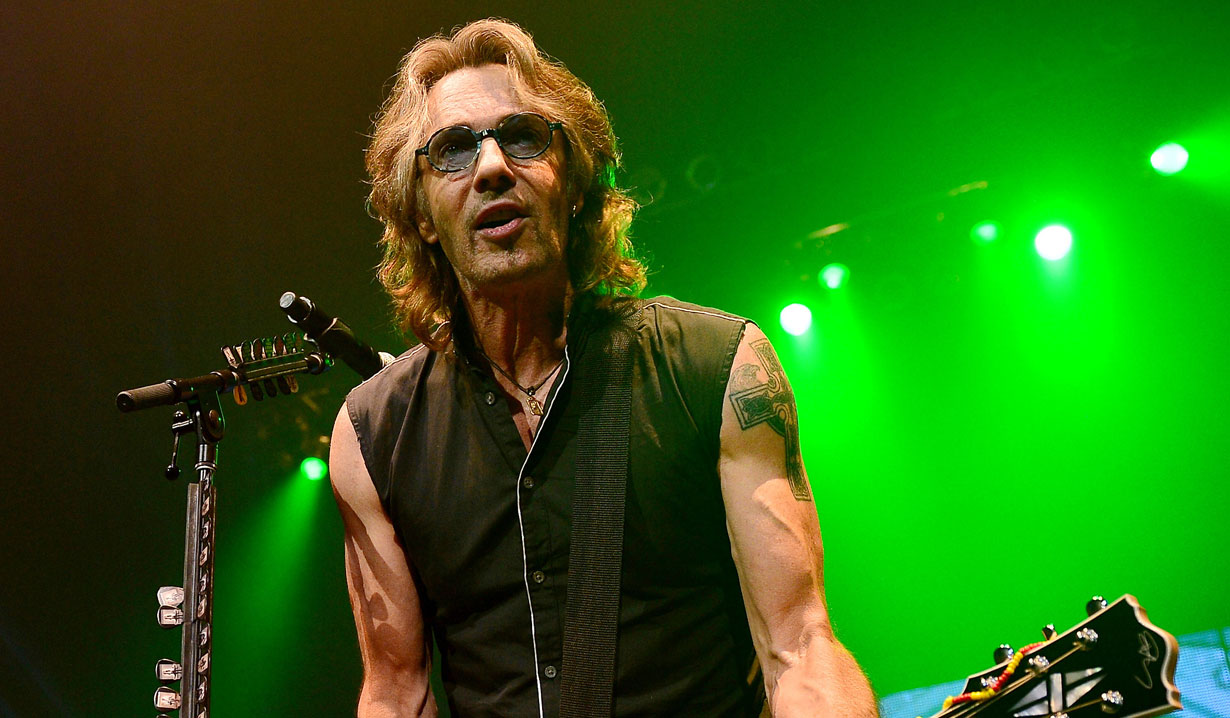 Of the new album Springfield says, “I wanted the album to be very open and electric — rock and roll with some country elements, and always with great hooks.” The first single on the album “Light This Party Up” was written while on vacation with his wife and is about redemption and how life often feels like a long fall from grace. Springfield has been promoting the album on Twitter, and you can watch a sneak peek video of what to expect from it below.

Oh! Hey! U can get my new CD at @newburycomics with a special signed card: https://t.co/PIphtxbRHm pic.twitter.com/jOiTDTrGlj

Springfield recently starred in the movie Ricki and the Flash with Meryl Streep. Rick Springfield is also an avid collector of Star Wars toys, which he recently spoke about in anticipation of the new film. 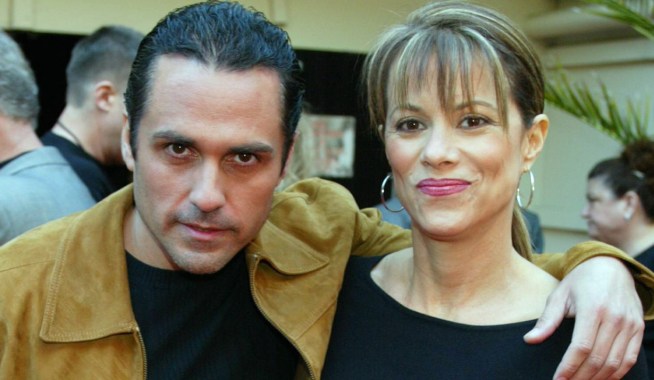 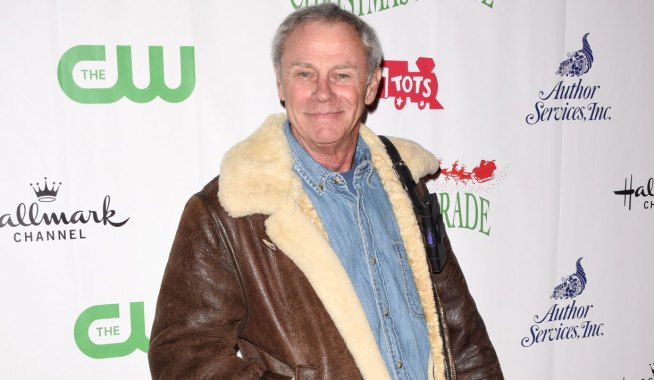