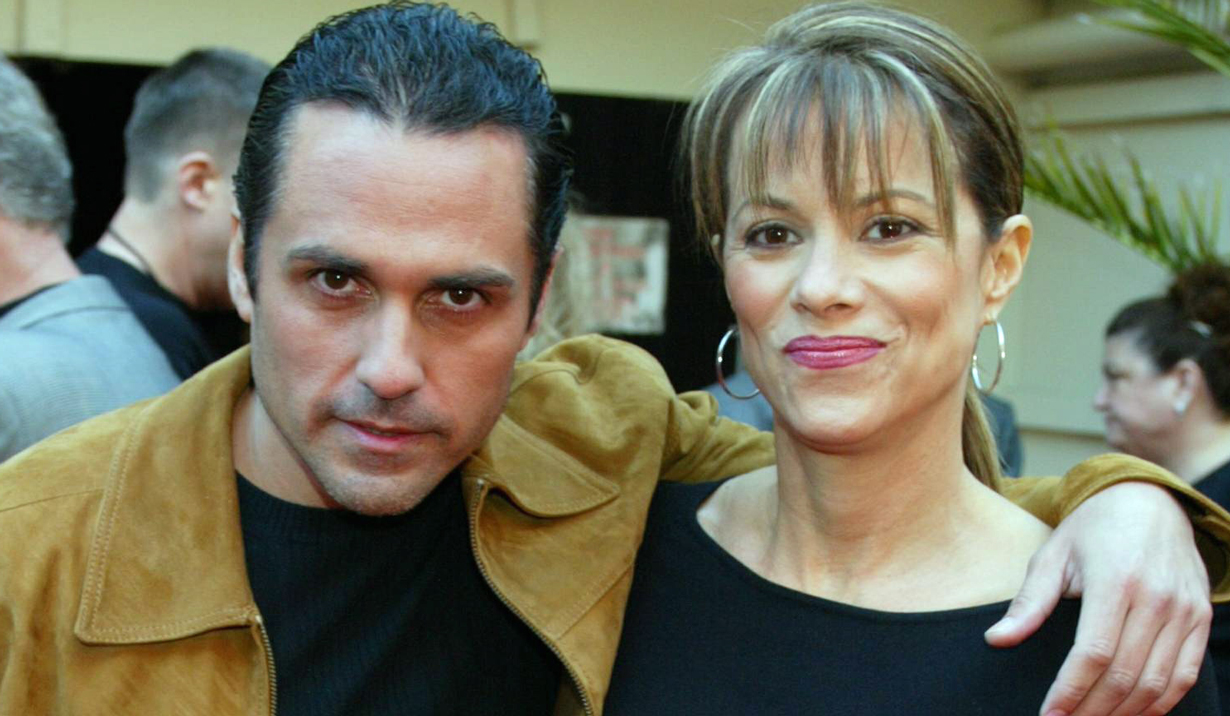 This week’s “General Hospital” Throwback Thursday poll has Soaps.com readers go back to the time Alexis Davis had a panic attack in front of Sonny Corinthos about her wedding to Ned Ashton.

Right now Alexis is preparing to walk down the aisle with reformed bad boy Julian Jerome, and any reservations she may have pale in comparison to what she was going through in the days leading up to her wedding to Ned.

Back in 2000, Sonny went by Alexis’ apartment for a work appointment and arrived just in time to see her hyperventilating as she exited the elevator. Alexis denied anything was wrong but once inside began to have a bit of a breakdown. She told Sonny that her once-small wedding to Ned in Belize was now going to be a huge media circus. She started to rant that being a Quartermaine was so much worse than being a Cassadine, and in between breathing into a paper bag Alexis refused to wear Lila’s pearls or drink bourbon.

Alexis fumed that if Ned was anything like Edward there would be a parade of illegitimate children pounding down her door, and that’s when she got really hysterical. Alexis imagined her future self – sprawled on the couch in a size 92 muumuu – and passed out cold. 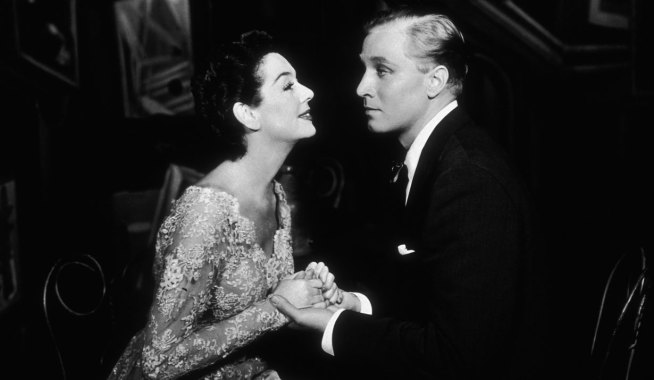 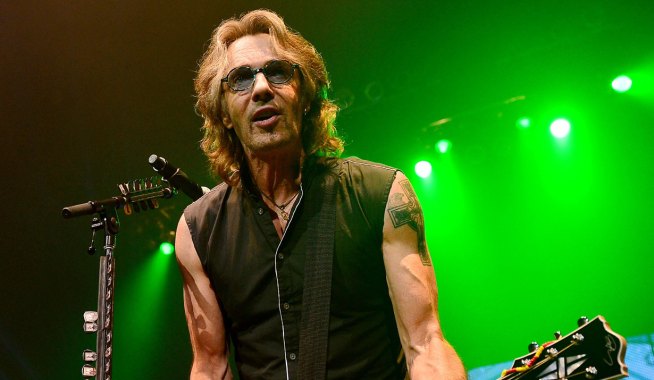