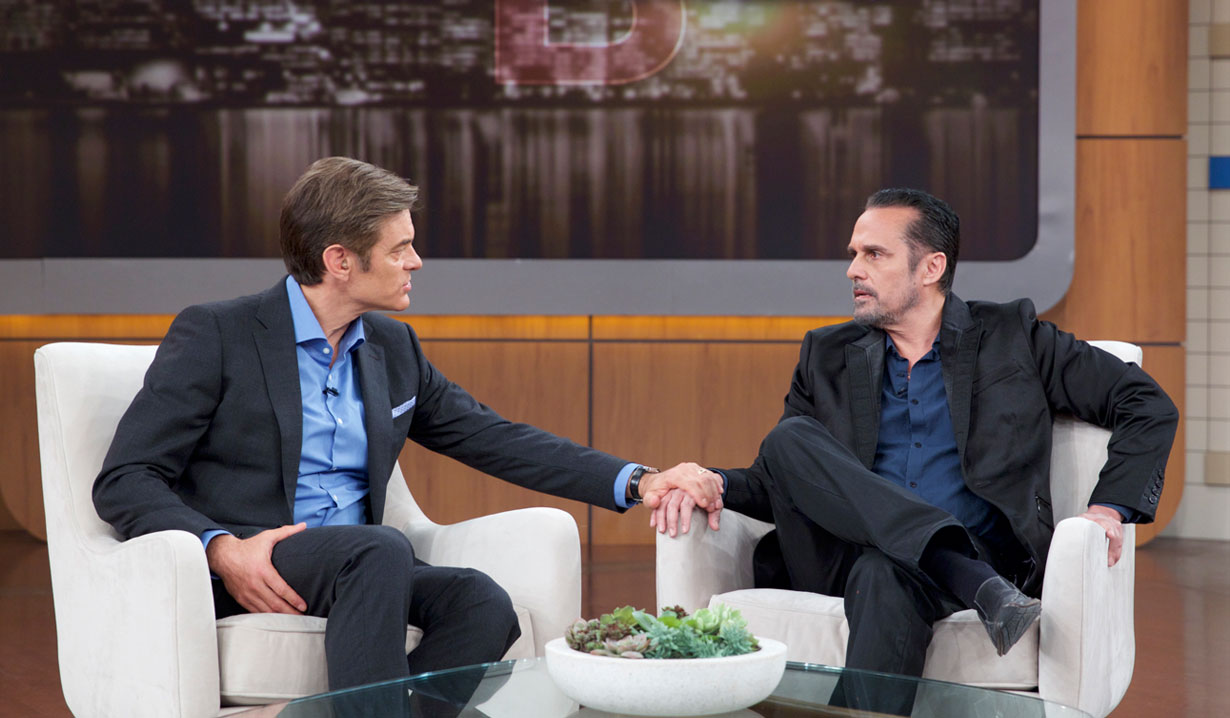 Maurice Benard will appear on “The Dr. Oz Show” this Thursday February 25. On the show Benard discusses that he’s had three nervous breakdowns since diagnosed with Bipolar Disorder. He describes the breakdowns as, “it’s like being in a nightmare and not being able to wake up. I see it as God and the Devil fighting.” He felt possessed and as if he didn’t have control when threatening the people he loved, which has included his wife Paula, which is who keeps him seeking and maintaining treatment.

At the age of 21, after he had just started acting, he would often tell his mother that he could read Phil Donahue’s mind while watching his talk show on TV. Another time he told his father he was the devil, and he became violent to the point where his mother was forced to call the police. Benard felt betrayed by his mother. The next day he was taken to the county hospital, which led to a stay in a mental institution.

Benard gets candid about his time in mental institutions. Once during an episode he was thrown into a seclusion room and he ripped a latch off the wall and considered using it to slit his wrists. Instead he made it into a cross to wear. Benard even escaped from a mental facility during one stay.

Benard’s character on “General Hospital” was written to have Bipolar Disorder, but before that the actor discusses his breakdowns while working on the show due to going off his medication. He began acting like his character Sonny Corinthos at home, saying lines Sonny said on the show, and even speaking like Sonny. He wanted to quit, but “GH” worked with him in order for him to recover and return.

After coming out in the media on “Oprah” in 2004 with his disease, Benard wrote an article about his disorder and received a letter from a boy who had a brother who killed himself. The young man said that Benard’s article helped him to get over his brother’s death. Bernard feels it is important to help people struggling with this and other mental health issues, which is why he speaks out about it.

Bernard has been married to his wife Paula for 26 years and it has been 25 years since his last breakdown. Viewers can look forward to Benard discussing many topics about his disease, including how the flight to tape the show was the second time he had been on a plane, and it had been ten years since he had last flown. Check your local listings for the time and channel.

“General Hospital’s” Maurice Benard (Port Charles’ Sonny Corinthos) revealed on Twitter that he was in New York to tape a special episode of “The Dr. Oz Show” dealing with Bipolar Disorder. Both the actor and his on-screen character battle the disease, and Benard has been open about his struggles with it. Last year Benard starred in The Ghost and the Whale, which detailed a man’s struggle with being bipolar. Recently his “GH” son Morgan (Bryan Craig) was also diagnosed with the disorder and is currently struggling with it and the medications used to treat it.

Benard’s episode of “The Dr. Oz Show” will air on Thursday February 25. Check your local listings for the time and channel. 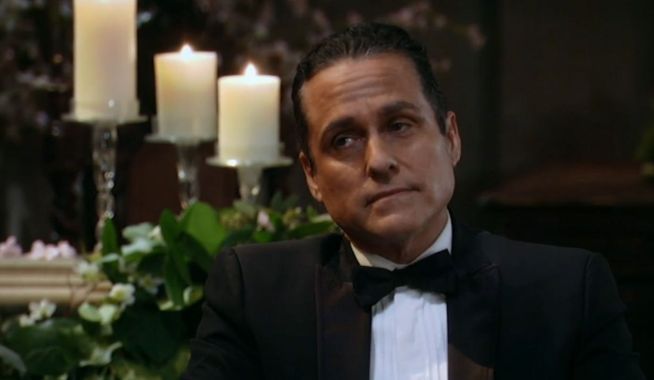 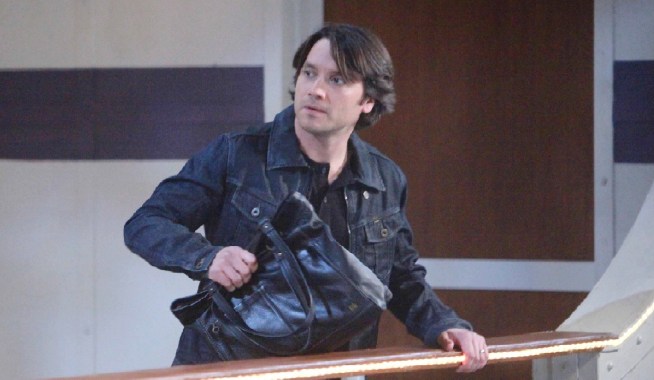