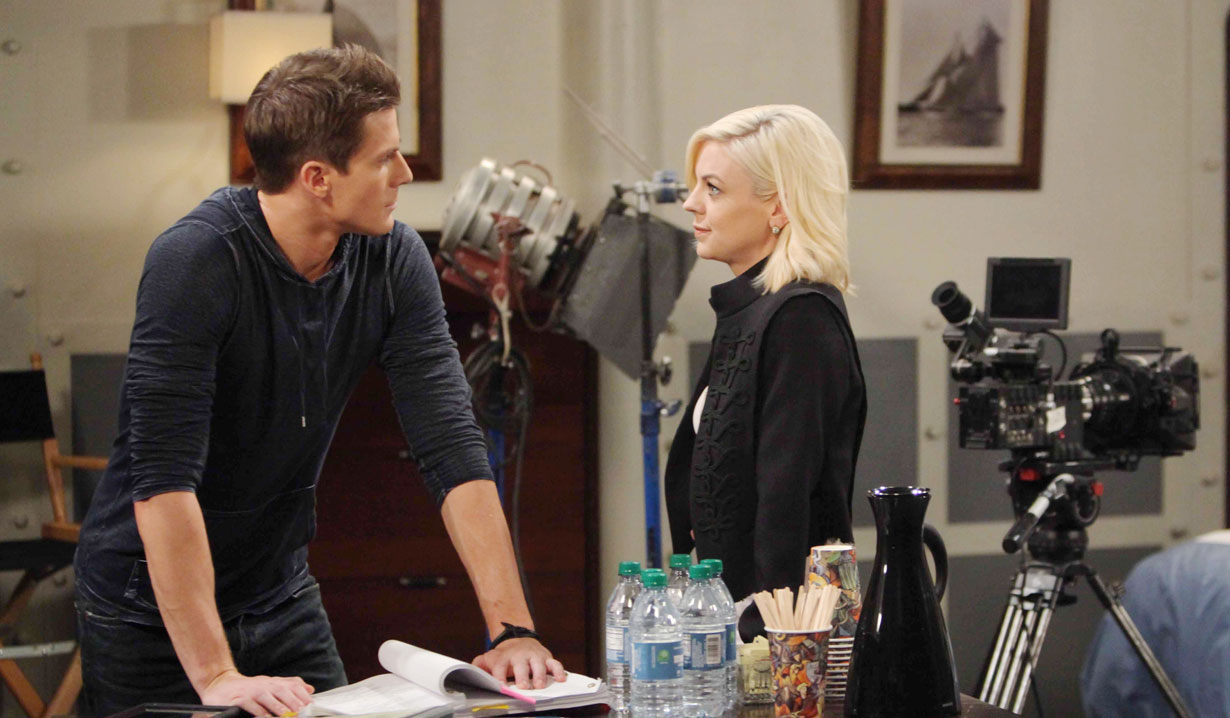 Since returning to Port Charles, Dillon Quartermaine tried to have a relationship with Valerie Spencer, but it failed as he found himself falling for his old friend Lulu Falconeri. Exposing Valerie’s affair with Dante put a strain on his friendship with Lulu, but lately they’ve been mending things. He’s also remained good friends with Valerie, and as of late has been working closely with Maxie at Crimson. Next week Maxie and Dillon grow closer after he does something.

Vote in Soaps.com’s “General Hospital” poll as to what you think Dillon does that brings him and Maxie closer, and let us know in the comments who you would like to see Dillon paired with.

Find out who gives Julian and Alexis a unique wedding gift next week by reading Soaps.com’s General Hospital spoilers. 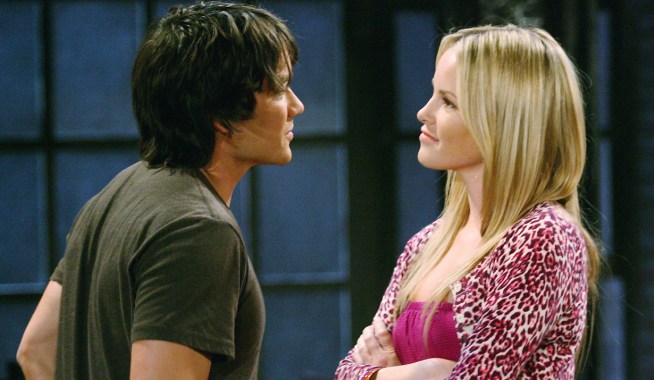 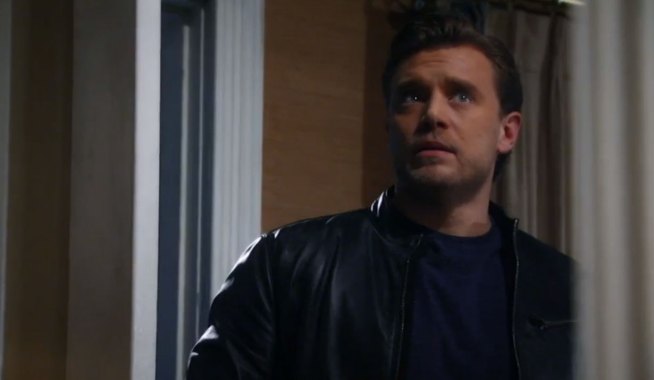