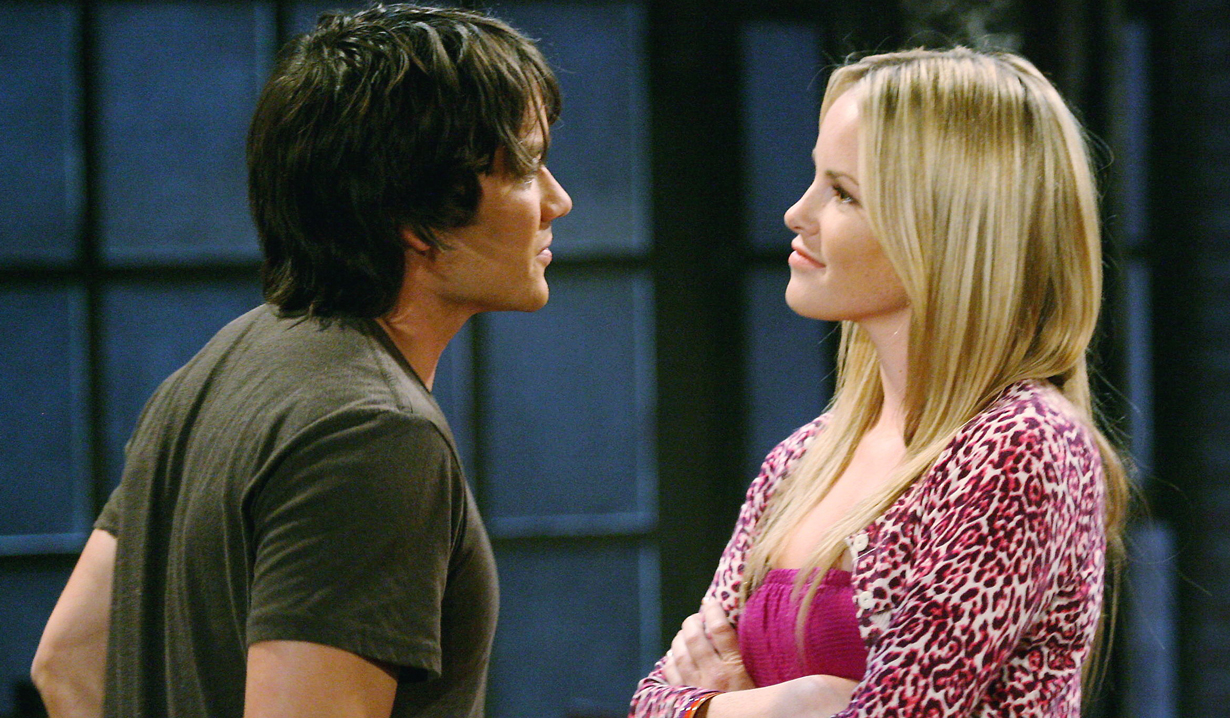 Do you come here often?

As we go back to 2009 for the very first time Dante Falconeri met Lulu Spencer in our “General Hospital” Throwback Thursday poll, Soaps.com readers can reminisce about when their relationship was just beginning and so full of potential.

This week fans of Dante and Lulu were left as devastated as the couple when they realized they were just too broken and signed their divorce papers together. But before they made it final the once-happy couple reminisced about their first encounter at Jake’s in 2009. Back then, it was Dante’s first time at the bar. He ordered a beer from bartender Coleman and told him he worked for Sonny. Coleman told Dante the protection he paid for from the mobster was subpar, so Dante promised to handle it. After that, Lulu breezed in and asked a favor from Coleman before heading over to the jukebox. Dante introduced himself to Lulu as the man of her dreams and after some banter she took him up on his offer to buy her a beer.

Their flirting began to escalate while they shot a game of pool, but their good times abruptly ended when Lulu’s brothers Lucky and Ethan beat up Dante because they thought he worked for Sonny.

Last week’s Throwback Thursday poll answer: Robert proposed to Katherine when they were clinging to the ‘Marriot’ sign on the hotel’s roof. 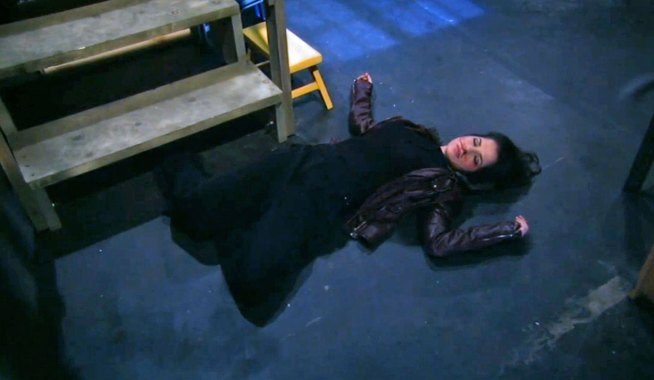 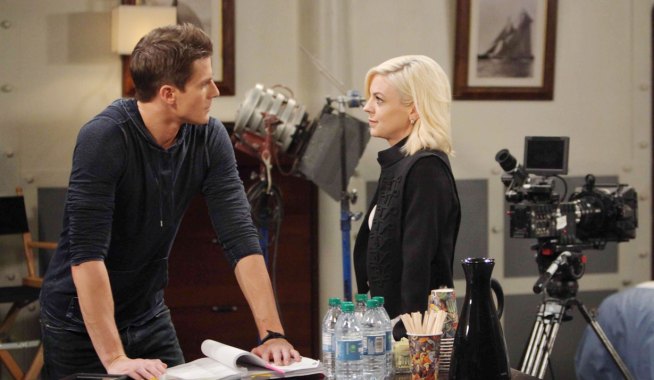