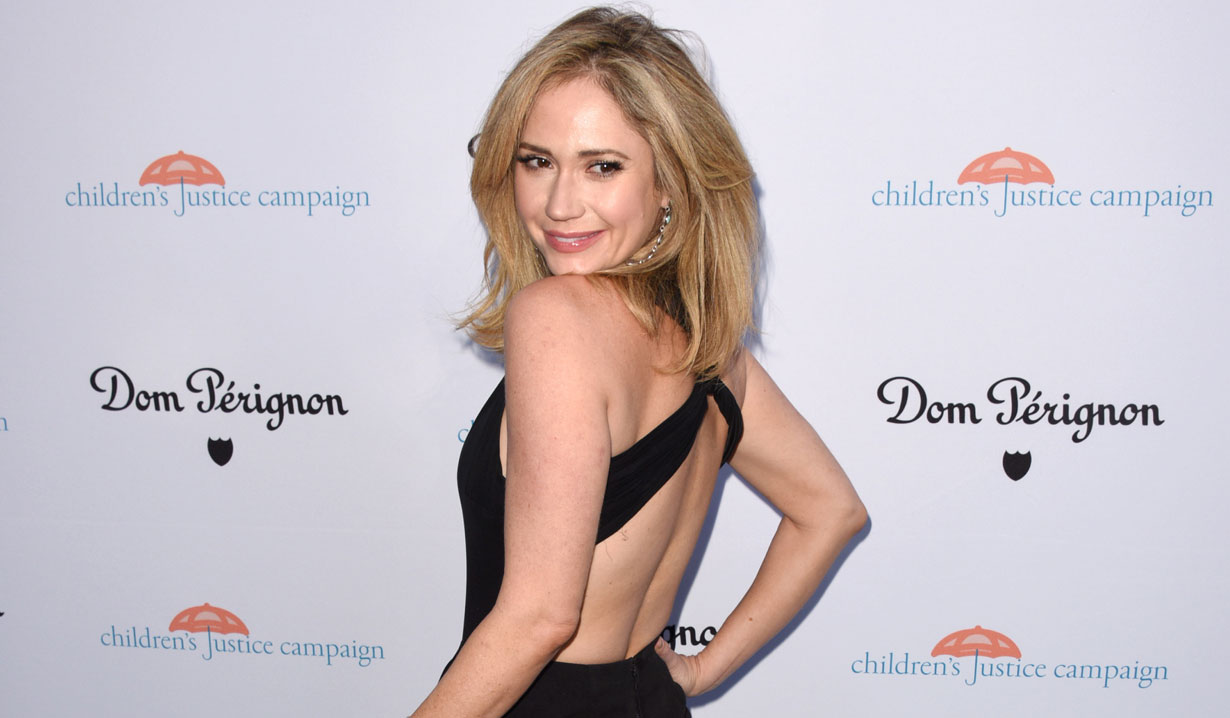 Ashley Jones has joined “General Hospital” as Kristina’s (Lexi Ainsworth) professor, Parker Forsyth. Jones debuted today, shocking viewers as it appears that Kristina had an affair with a married woman on General Hospital. Daytime fans probably know Jones best for her recurring role as Dr. Bridget Forrester on The Bold and the Beautiful. She also has starred on “The Young and the Restless” as Megan Dennison and on “True Blood” as Daphne Landry. 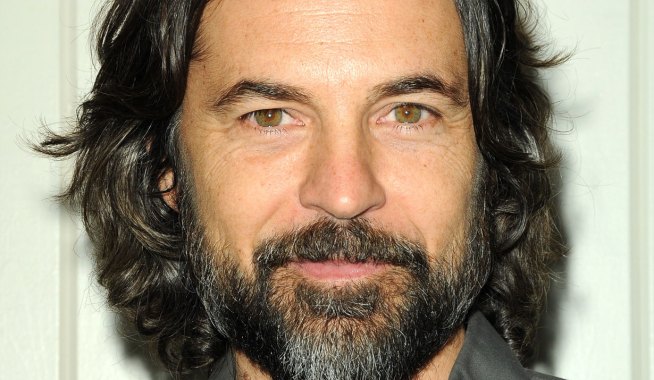 General Hospital Spoiler Video: Lulu tries to save her marriage 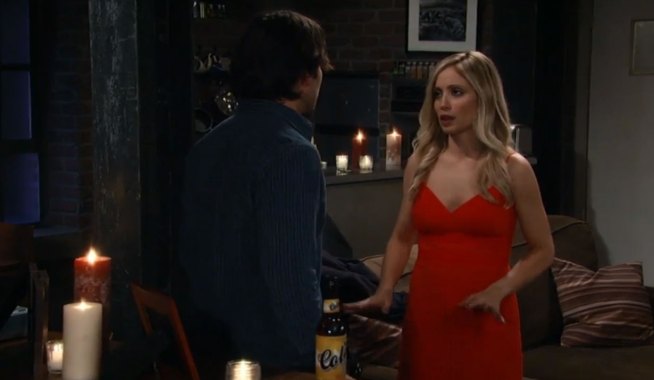