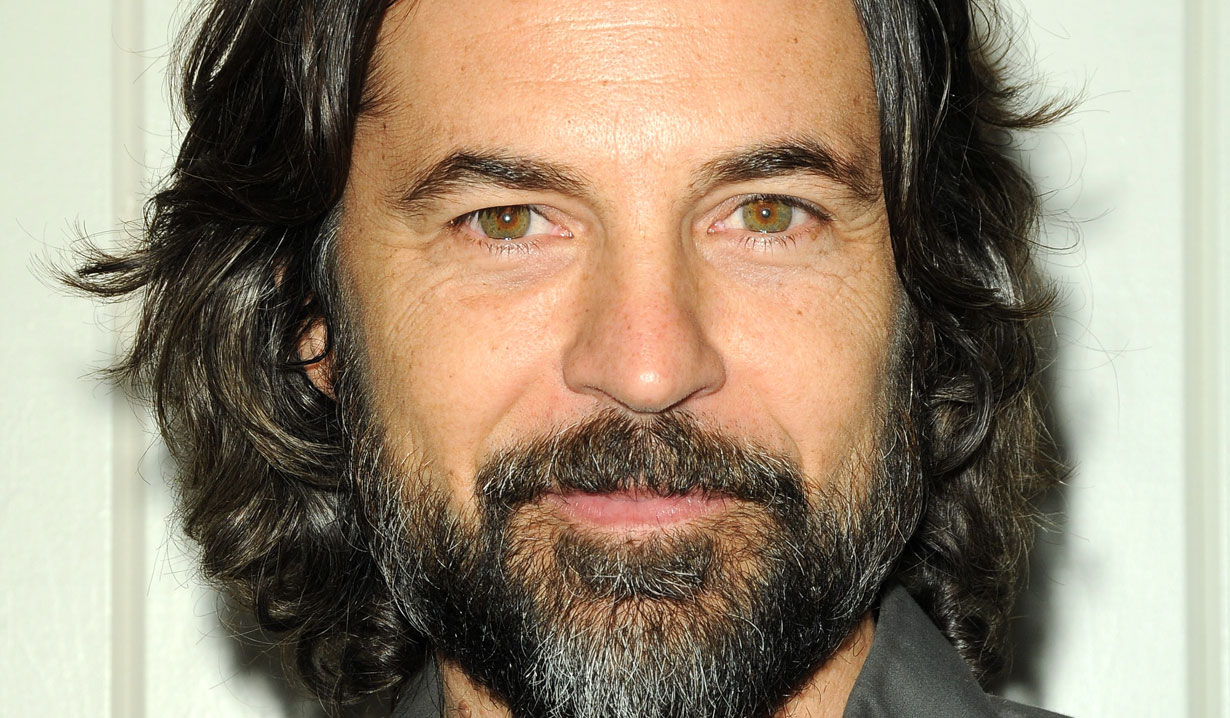 “General Hospital’s” Jeffrey Vincent Parise (Port Charles’ Carlos Rivera) appears in the upcoming film “The Love Witch.” The film is directed and written by Anna Biller and is a tribute to 1960s pulp novels and Technicolor melodramas.

The movie centers around Elaine (Samantha Robinson), a beautiful young witch who is determined to find a man to love her. She uses her powers to make spells and potions, and then picks up men and seduces them. However her spells work too well, and she ends up with a string of hapless victims. Praise plays Wayne, one of Elaine’s victims.

Biller tweeted the following photos from the set of Parise and Robinson.

Jeffrey Vincent Parise and Samantha Robinson on the set of THE LOVE WITCH #thelovewitch #jeffreyvincentparise pic.twitter.com/FuKfV5CU8R

Jeffrey Vincent Parise and Samantha Robinson on the set of THE LOVE WITCH #thelovewitch #directedbywomen pic.twitter.com/lJUnLj3uOa

You can watch the trailer for “The Love Witch” right here on Soaps.com. Be forewarned, the trailer contains nudity.

Recently Jeffrey Vincent Parise released his own short film Tulum, about an artist group setting up for a performance. 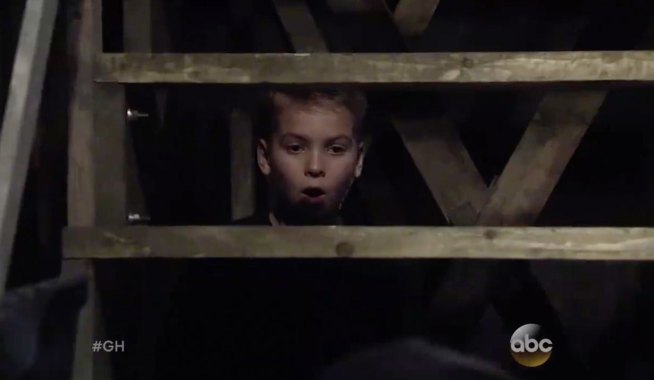 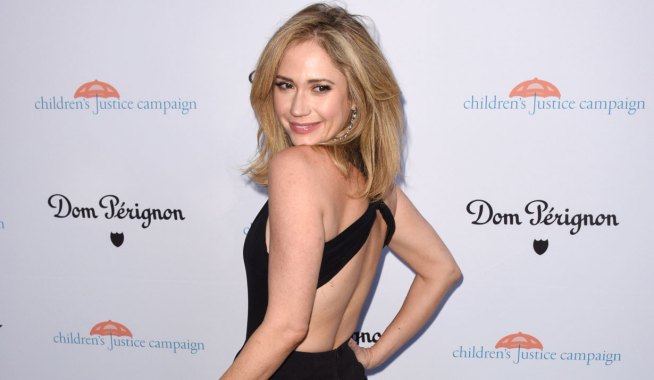