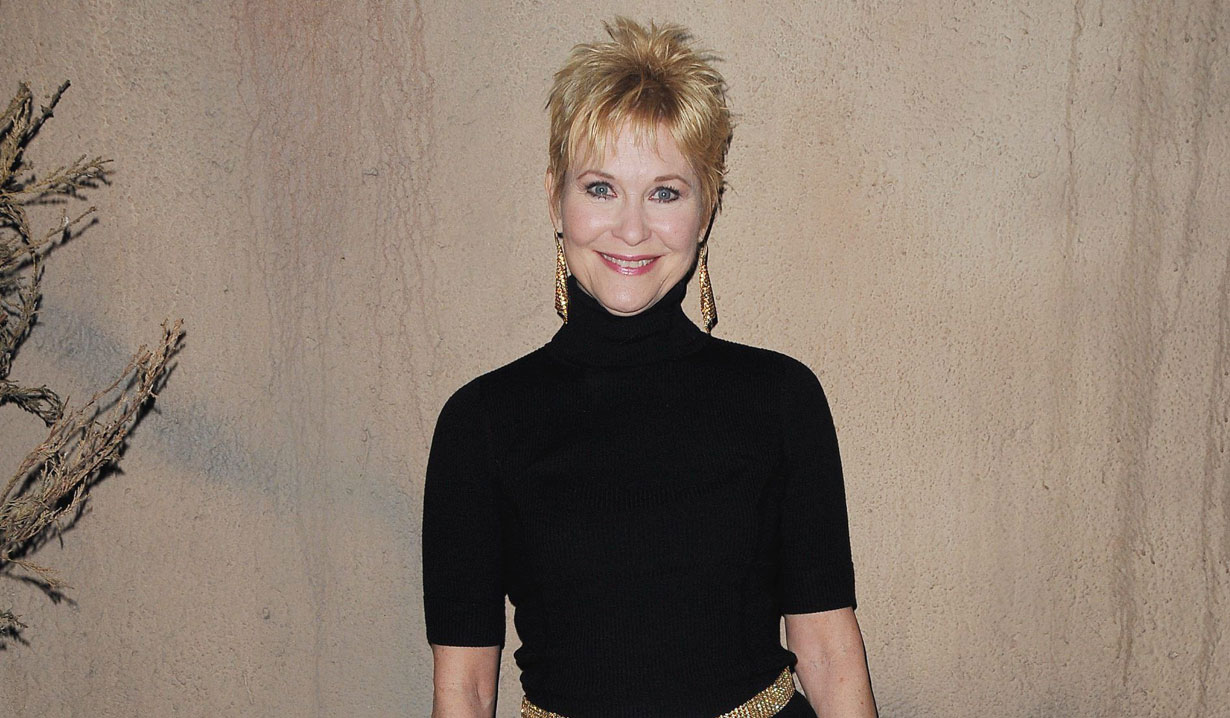 “General Hospital” alum Dee Wallace (Port Charles’ Pat Spencer) will appear on The CW’s “Supernatural” on Wednesday January 27 at 9:00 PM. In the episode Sam (Jared Padalecki) and Dean (Jensen Ackles, ex-Eric Brady on “Days of our Lives”) investigate a case where people are suffering violent deaths after hearing a mysterious song. Wallace plays Mildred Harper, a senior citizen in the senior center they investigate, and shared a photo from the episode on Twitter.

Ready for @cw_spn this Wednesday?! Such a great #episode don't miss it! #supernatural @jarpad @JensenAckles pic.twitter.com/KQ2OWP0CFy

Watch the promo for the episode right here on Soaps.com 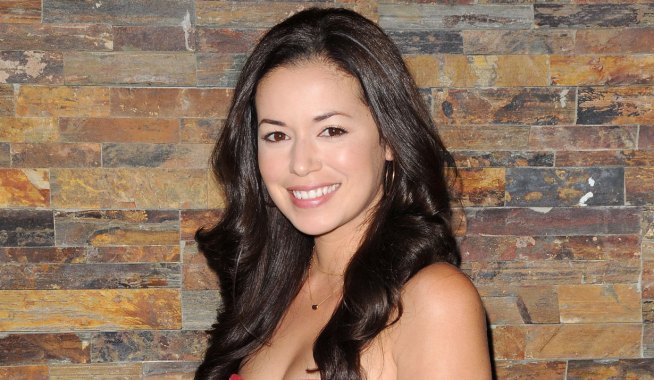 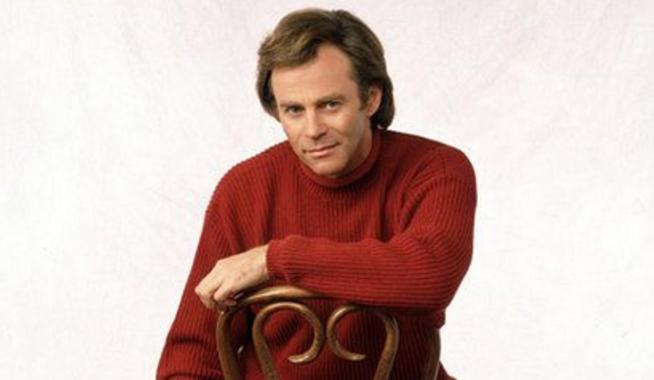