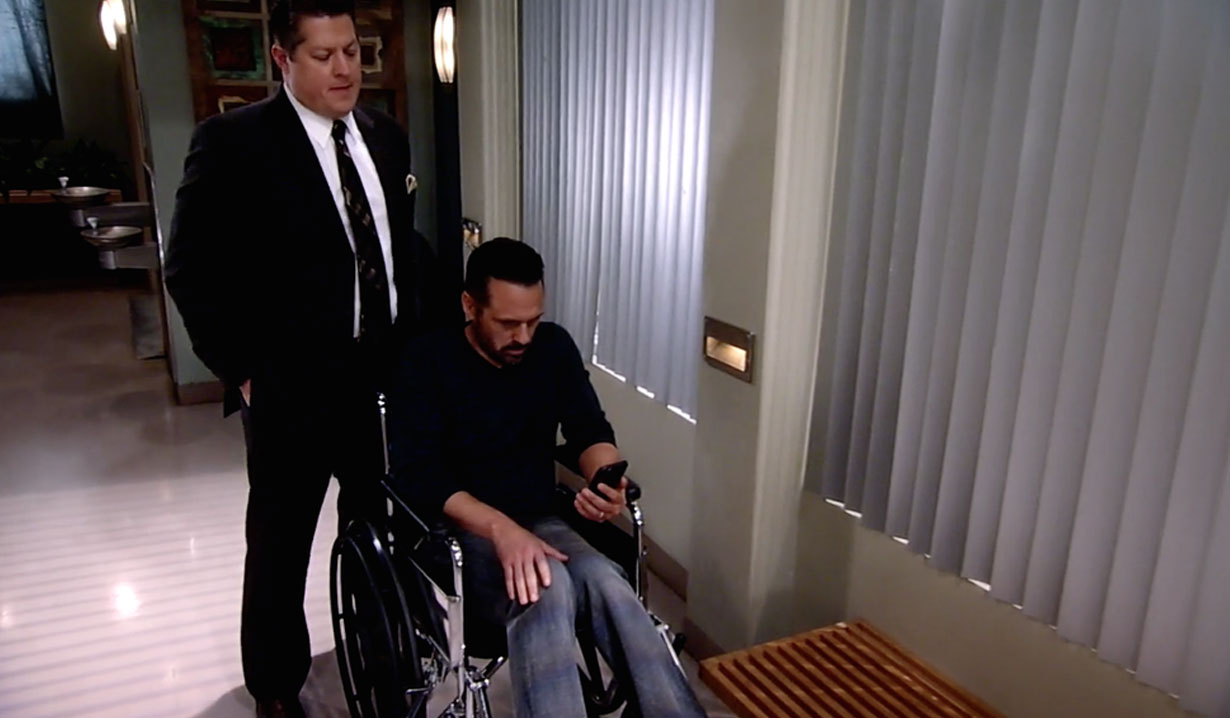 Port Charles’ alleged mobster Sonny Corinthos has a lot on his plate. His daughter Kristina is not talking to him, and he’s worried she is ashamed of him. Morgan has been trying to get his foot in his crime business, which Sonny has forbidden. He’s also worried about his other daughter Avery and is trying to find a way to get her back from Ava. Next week Max gives Sonny some important information.

Vote in Soaps.com’s “General Hospital” poll as to what you think Max tells Sonny, and let us know in the comments if you think Sonny should have given Morgan a better job or not.

Find out who confronts Kristina next week by reading Soaps.com’s General Hospital spoilers.