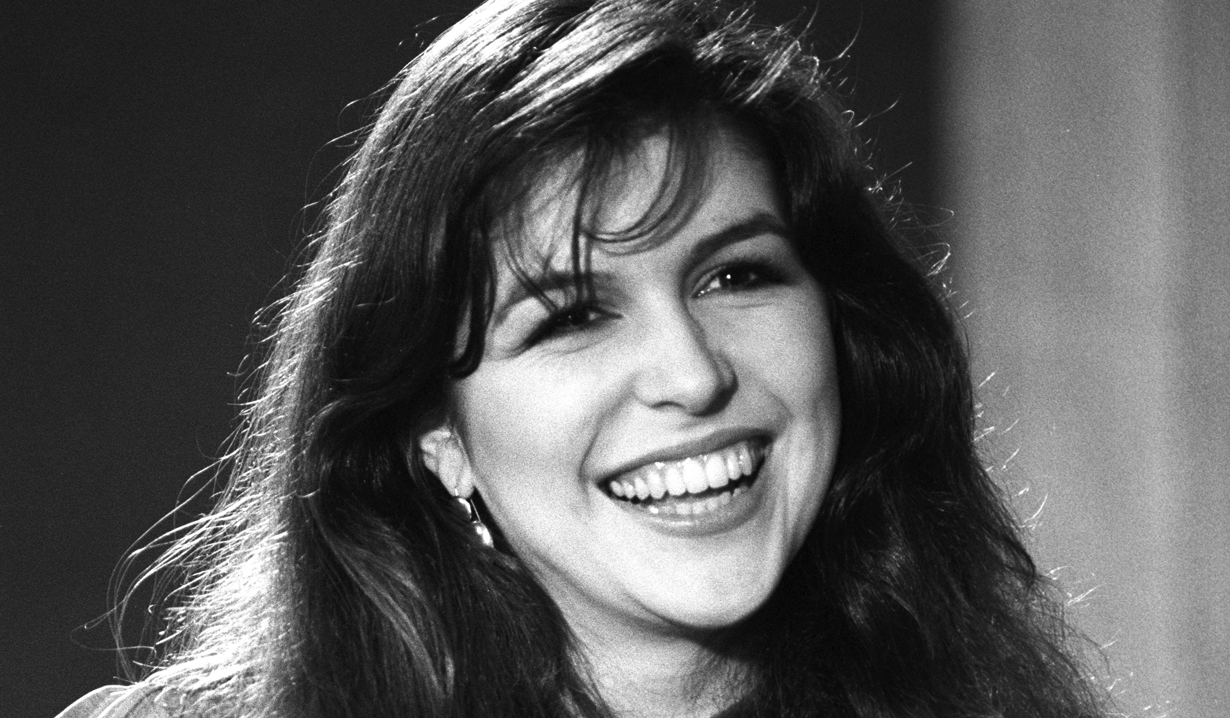 Stay here and slug it out.

In this week’s “General Hospital” Throwback Thursday poll, Soaps.com goes back to 1987 when Anna Devane resigned as the chief of police and decided to stay in Port Charles to open up her own private investigation firm.

Right now Anna is working on a case after leaving the police force – much like she did back in 1987 after she broke up with Duke because of his mob ties – and quit the PCPD because of it too. Anna considered skipping town with her daughter Robin and starting fresh somewhere els, but explored other options too and eventually decided to stay and strike out on her own by opening a PI firm. Robin was excited to hear she got to stay at her school and even see her “Uncle Duke” from time to time, and Sean Donely was confident Anna was going to be a smashing success. So was Robert when he showed up in Port Charles shortly after her decision to stay.

When Anna explained to Robin what a private investigator was, Robin compared it to what hit 80s television show?

See what other capers Anna, Robert and their crew got up to back in the day with our General Hospital episode guide for 1980 – 1989, including when Anna mourned Duke’s 1989 death.