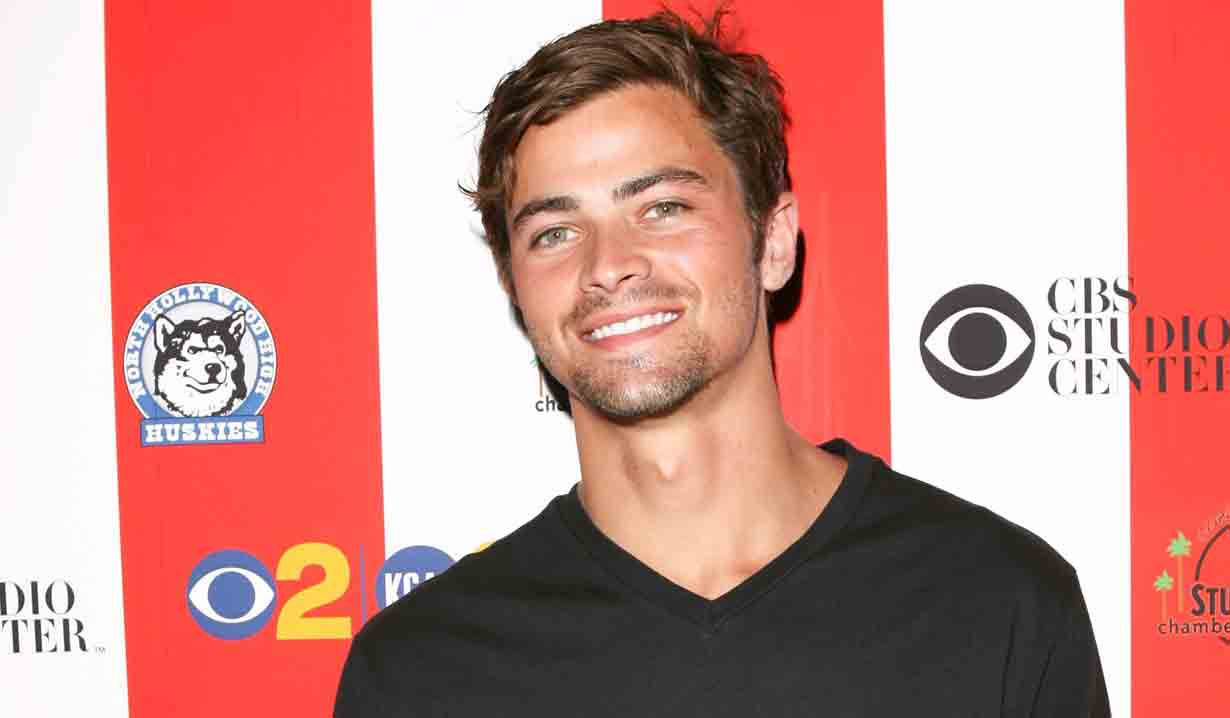 New doctor in the house.

“General Hospital” has cast Matt Cohen in the role of Dr. Griffin Munro. He is expected to air the first week of February, according to Soaps in Depth. Cohen’s character could be the doctor that Lucas called for help with Sonny.

Cohen is best known for his roles as a young John Winchester on “Supernatural,” Levi Sutter on “How to get Away with Murder,” and Aiden Dennison on “South of Nowhere.” Cohen took to Twitter to share his excitement on joining “GH”

Hey guys if you're excited about me being on @GeneralHospital let them know! Xxxxooooo

Read about another doctor checking back into Port Charles when Jon Lindstrom returns to General Hospital this week.