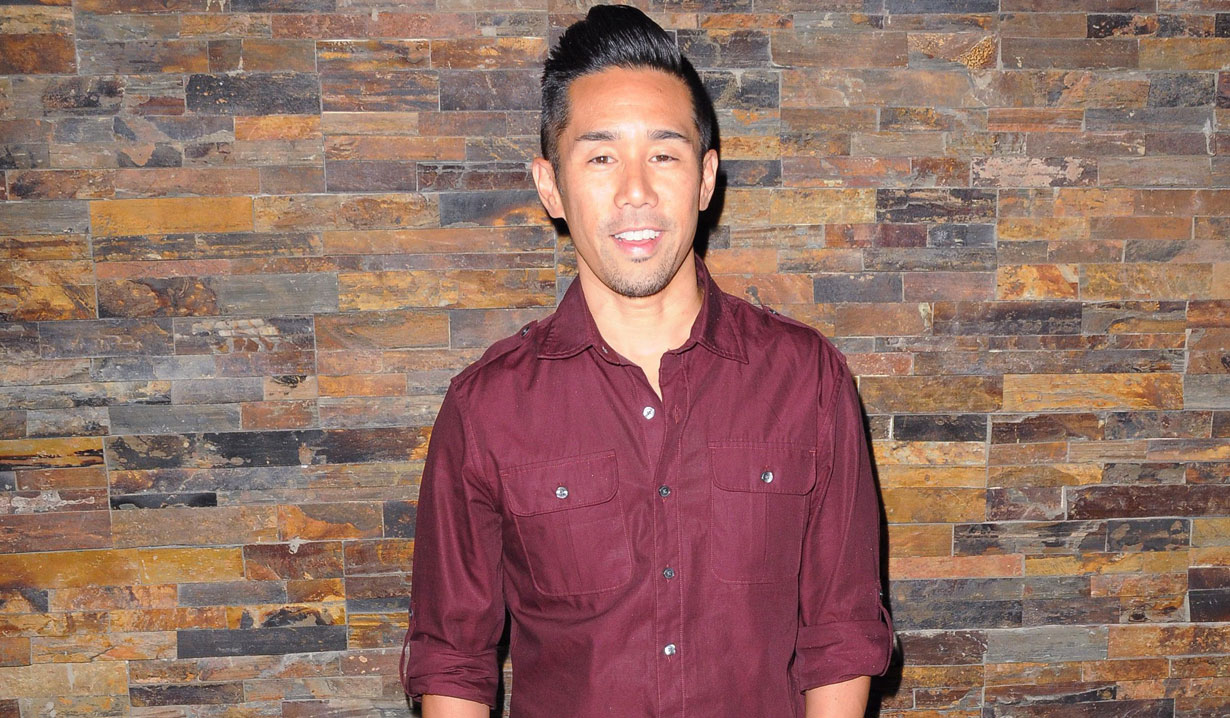 “General Hospital’s” Parry Shen (Port Charles’ Brad Cooper) is staring in a new comedy called “Swing State” from writer/director Jonathan Sheldon. Little is known about the film, in which Shen plays Ryan Pollard. On Twitter Shen revealed his wife in the film, Lucy Pollard, is being played by “Dancing with the Stars” pro Karina Smirnoff. Shen also shared an adorable video of him and Smirnoff giving his girls, who are huge “DWTS” fans, a big surprise.

I'd like to intro ya'll to my sweet & wonderful wifey on the film SWING STATE — @Karina_Smirnoff pic.twitter.com/EYD4GiJdRG

This happened when I told @Karina_Smirnoff my girls were DWTS fans – how can u not adore her? #HeartOfGold pic.twitter.com/UQjWo656xh

“Swing State” also stars Billy Zane (“Titanic”) as Governor Richard Sollow and is expected to be released on April 1. Shen has appeared in numerous other movies, as well as TV shows such as NCIS: Los Angeles. He was also part of a storyline with fellow actors Ryan Carnes (Lucas) and Marc Anthony Samuel (Felix) which earned General Hospital a GLAAD Media Award nomination. 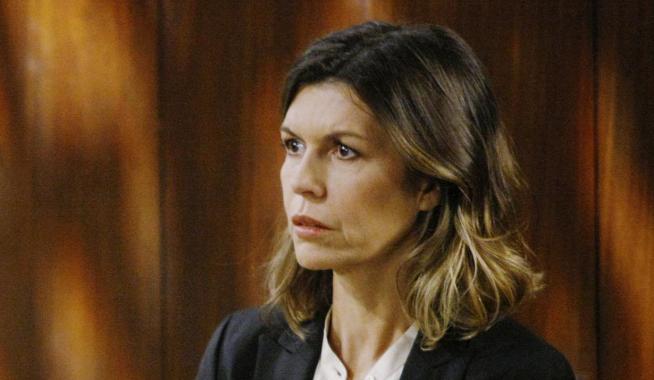 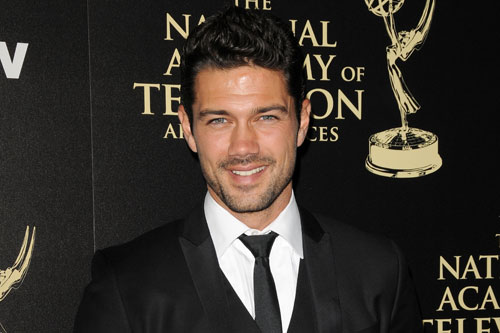