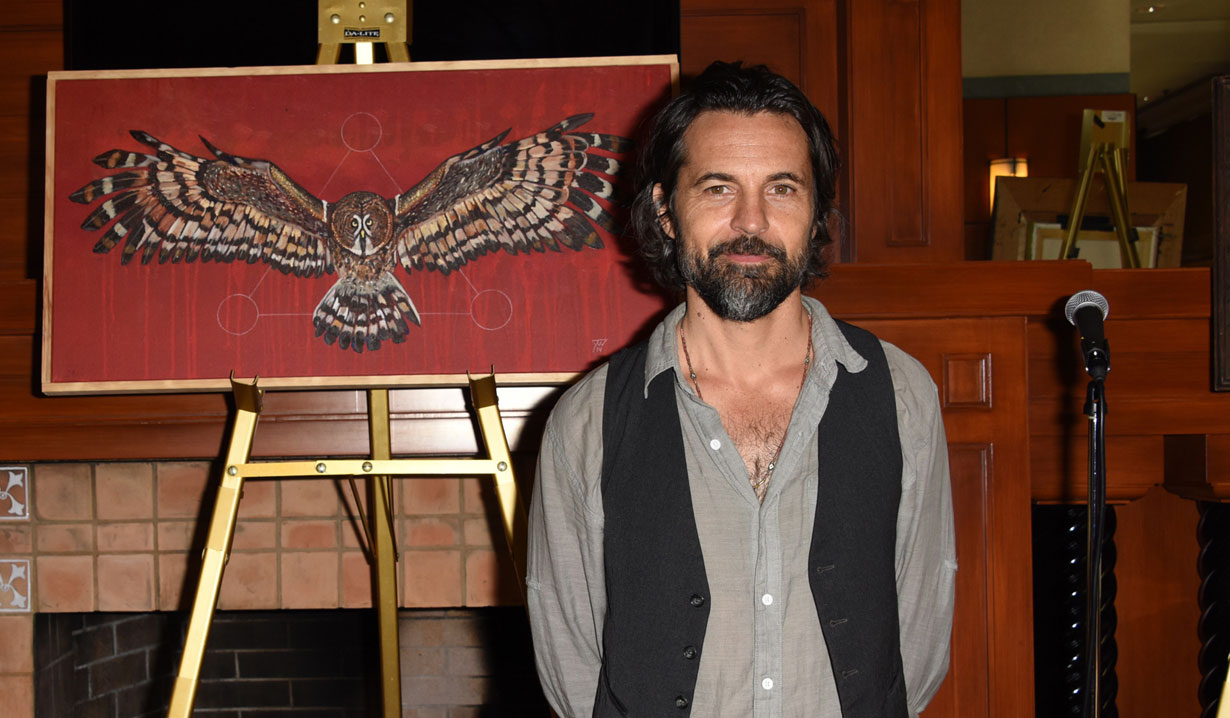 “General Hospital’s” Jeffrey Vincent Parise, whose character Carlos Rivera returned to Port Charles last fall, has released a short film that he shot. “Tulum” follows Parise and his friends from the performance troop Lucent Dossier as they prepare to get ready, and perform, on New Year’s Eve down in Tulum, Mexico.

A short film I made while in Tulum, Mexico performing with my friends in @LucentDossier on NYE : https://t.co/Zcw1SoYVg2 #Tulum #familylove 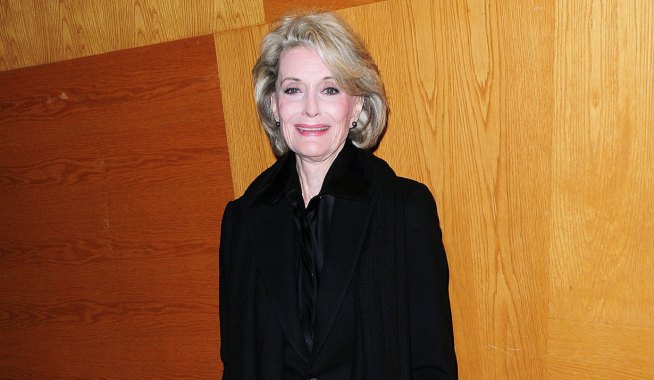 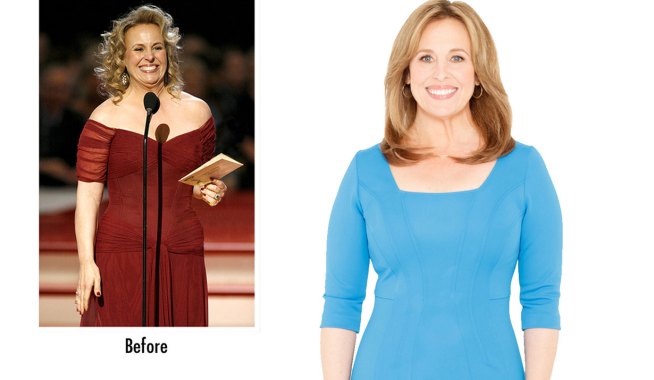