General Hospital Saturday Teaser Poll: Robert does something for Anna 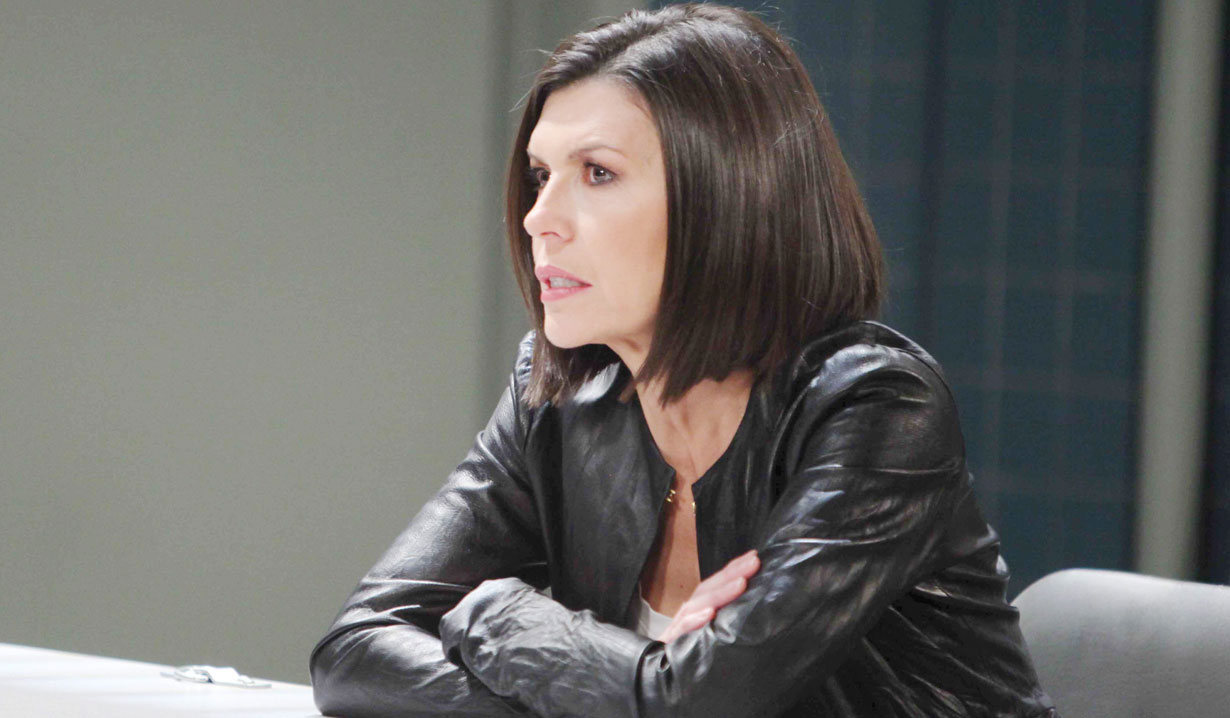 Help from an old flame.

Anna Devane has had a rough year in Port Charles, what with losing the love of her life Duke Lavery to mob violence, and then taking her anger out by shooting his killer Carlos Rivera. As it turns out, Carlos is not dead, and she’s desperate to nail him and his boss Julian Jerome. She has an uphill battle doing so as the corrupt D.A. Paul Hornsby is working against her. Recently her ex-husband Robert Scorpio returned and the two rescued their daughter Robin, who was being held by Jerry Jacks. Next week Robert does something for Anna.

Vote in Soaps.com’s “General Hospital” poll as to what you think Robert does for Anna, and let us know in the comments if you think Anna and Andre would make a good couple, or are you rooting for Jordan and Andre?

Find out what shocks Olivia next week by reading Soaps.com’s General Hospital spoilers. 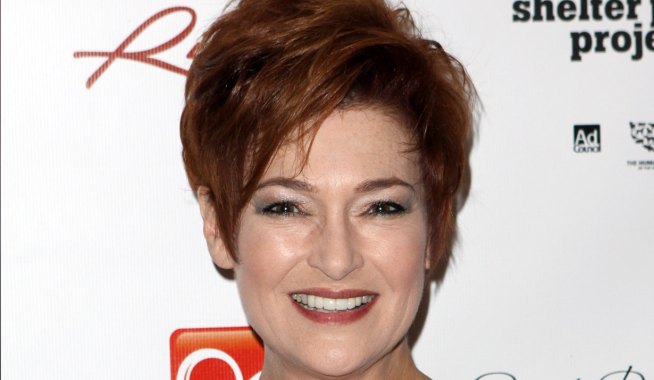 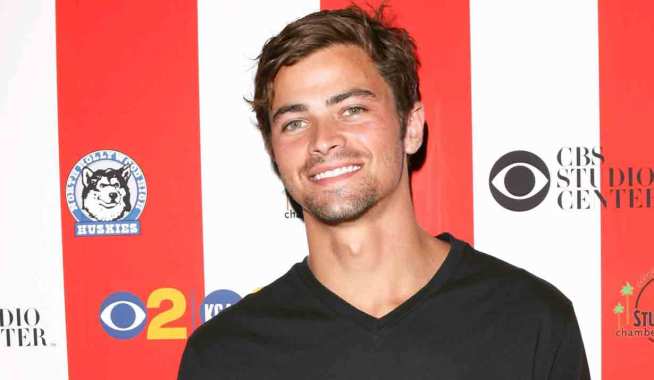