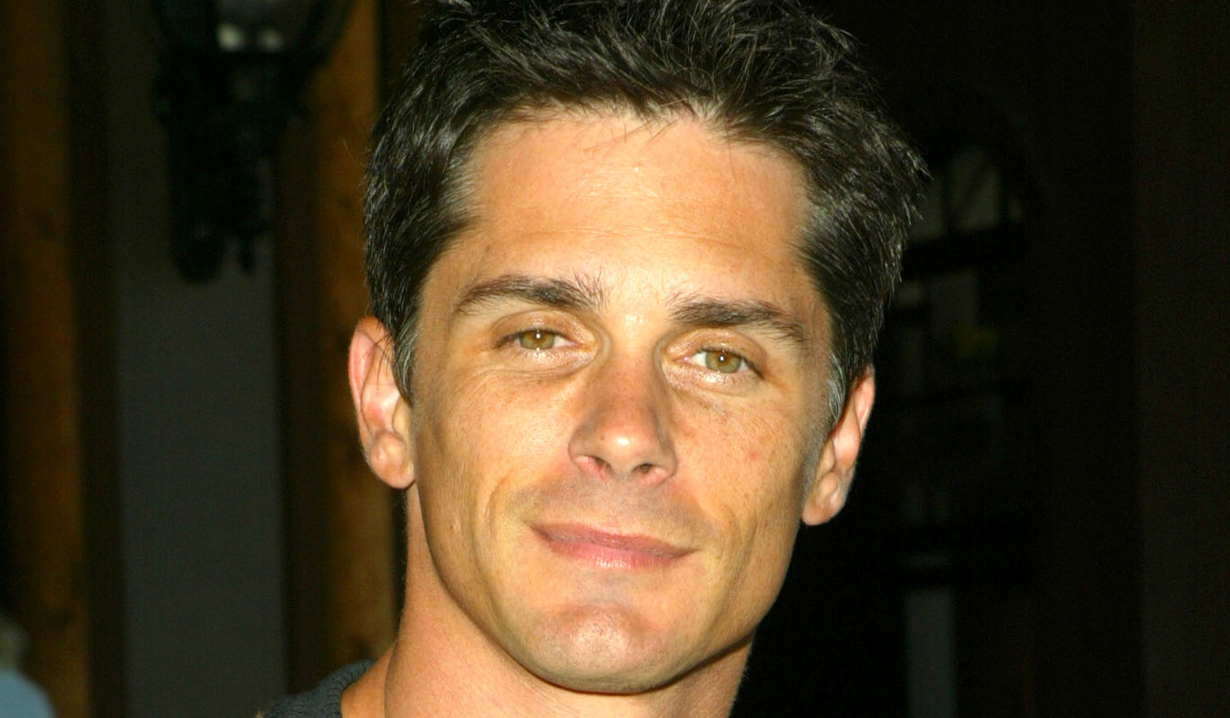 The brother I once had.

In this week’s “General Hospital” Throwback Thursday poll, Soaps.com readers can cringe all over again remembering the time in 1999 when Robin told AJ he was really the father of Carly’s baby, not Jason like he thought.

Years before Michael Corinthos was getting duped by a woman into being the father of her baby, he was the baby in a duping scheme that involved his own mother, Carly Benson, lying to his father AJ Quartermaine about the paternity. At least Michael found out the truth before the baby was even born. In 1997, his father AJ wasn’t so lucky after he had sex with Carly when he was so drunk he couldn’t even remember the tryst. So when Carly became pregnant with Michael she at first tried to pass Tony Jones off as the baby’s father, then Jason Morgan, while AJ remained clueless.

It wasn’t until 1999 when Robin Scorpio called AJ to tell him the truth after she and Jason broke up. Robin complained to AJ that Jason wouldn’t lie for anyone – not her, not Sonny – but that he would lie for Carly. When Carly showed up at Jason’s door pregnant Robin didn’t think Jason was left with any choice but to lie.

It was in that moment AJ knew Michael wasn’t Jason’s son, but his, and was upset with Robin for only telling him once she and Jason broke up.

See what other lies Carly told right after she arrived in town in Soaps.com’s General Hospital episode guide for 1990 – 1999. Then read about Kimberly McCullough’s 2015 miscarriage. 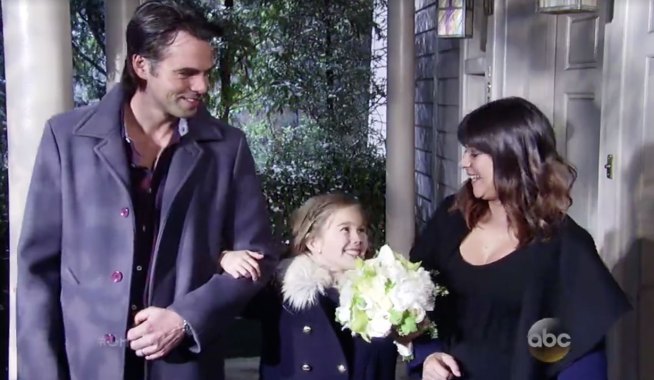 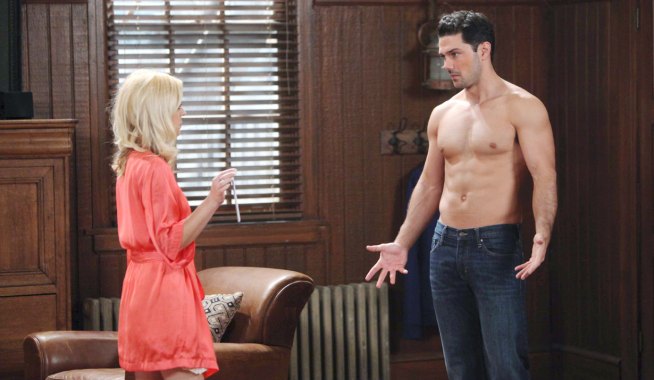