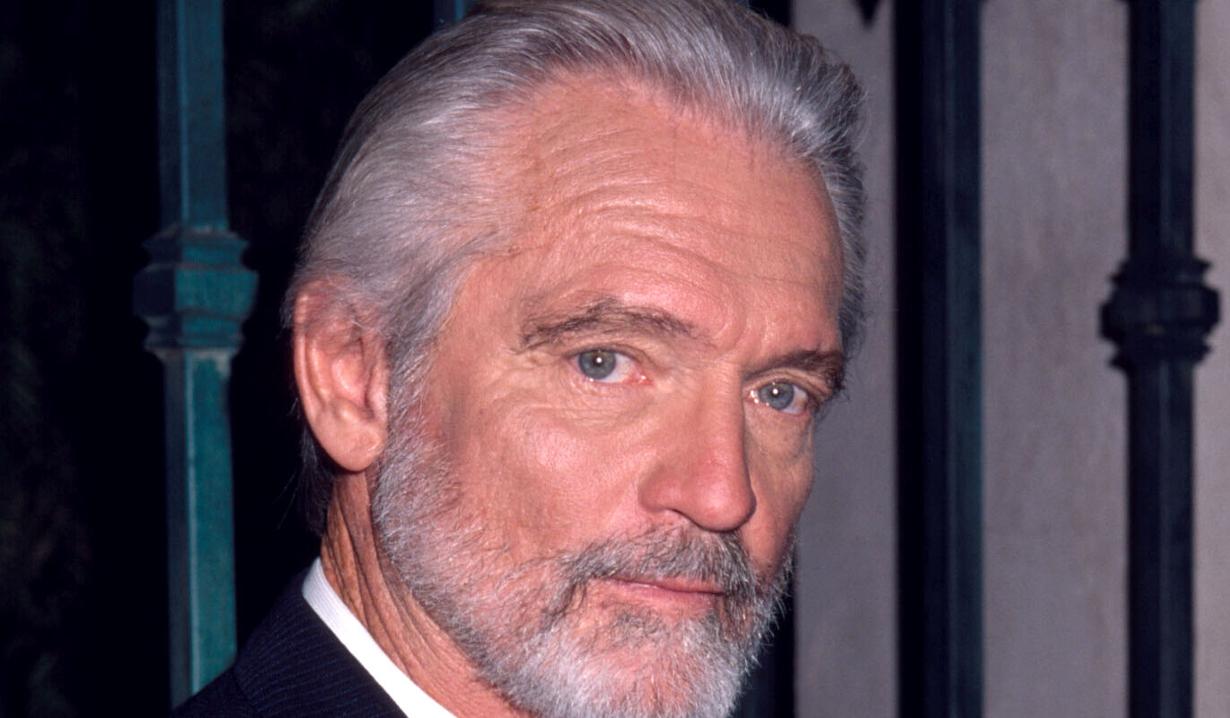 In this edition of Soaps.com’s Throwback Thursday poll, we take readers back to 1981 when Rick Webber reacted to his ex, Lesley Webber, being on a date…

Port Charles’ Franco wanted to ring in the New Year in bed with Nina Clay, and back then, Rick noticed Lesley had attended the New Year’s party with Burt Ramsey. Lesley co-hosted the New Year’s Eve open house at Rick’s clinic, and when the clock struck midnight, Rick made his way over to Lesley and their daughter Laura Webber. After an exchange with her father, Laura went over to Luke Spencer and gave him a big kiss. Across the room, Rick gave Lesley a more restrained kiss as ‘Auld Lang Syne’ played in the background.

The next day, Lesley, Laura, Amy Vining, and Heather Webber gathered at Lesley’s house to discuss the New Year’s party and they planned a girls’ night out at the disco. Lesley headed to General Hospital, where she had an exchange with Rick, who was surprised to hear Lesley say that Burt was a terrific dancer – he had heard all policemen were flat-footed.

Throwback Thursday poll answer for last week: The shooters in the Mistletoe Massacre were dressed as cops.

Flash back to when GH’s Rick used the Haunted Star for a charity benefit and then read more from this decade through the General Hospital episode guide for 1980 – 1989. 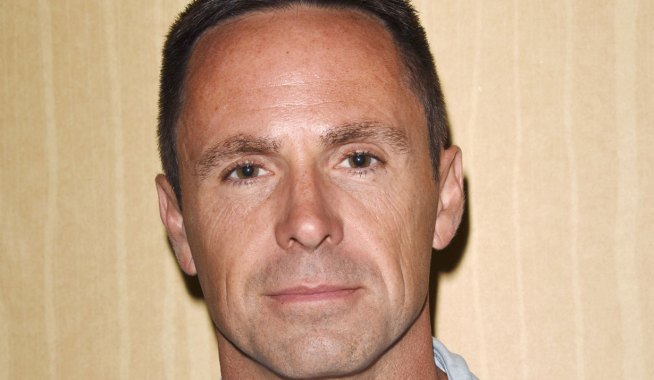 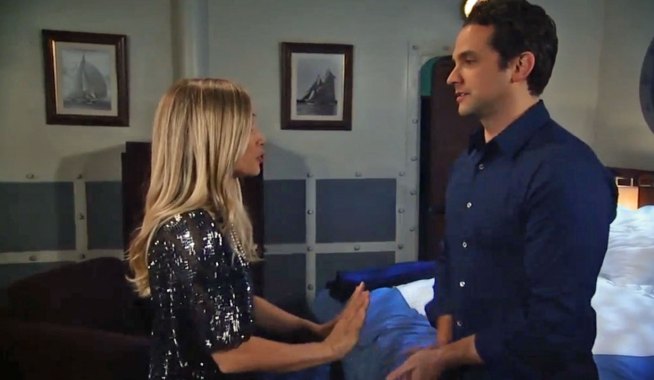