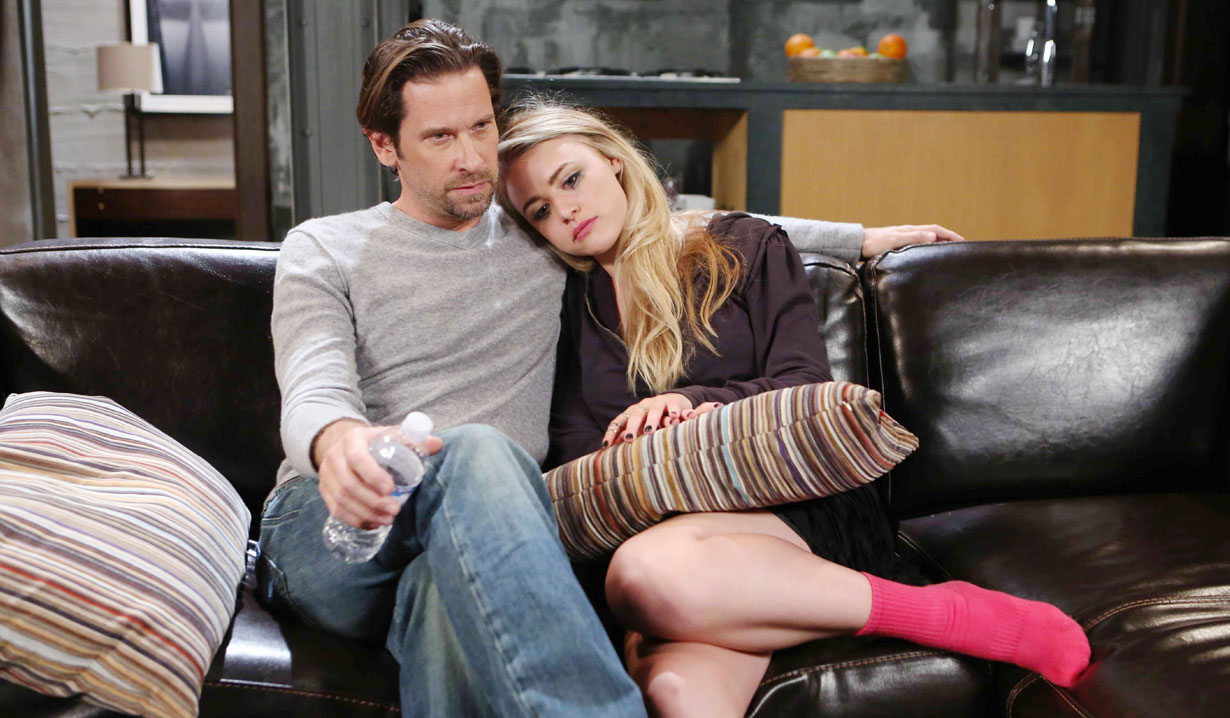 Ringing in the New Year.

It’s not easy being one of the most despised people in Port Charles, but even Franco Baldwin has wishes and needs. He’s been working hard to reform himself by getting his job back at General Hospital. He’s also been helping Kiki to get her life together, and supporting the woman he loves Nina in her new job at Crimson. He’s even reached out to the town’s latest pariah Liz Webber and offered his hand in friendship. Next week, there is something special Franco wants to be doing to ring in the New Year.

Vote in Soaps.com’s “General Hospital” poll as to how you think Franco wants to ring in the New Year, and let us know in the comments if you like the idea of Franco and Liz becoming friends.

Find out who can’t believe their eyes next week by reading Soaps.com’s General Hospital spoilers. 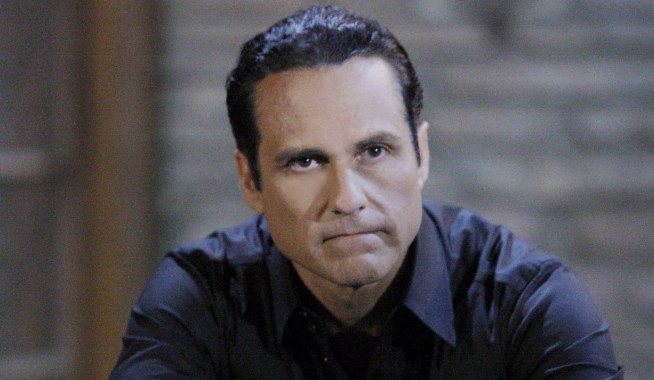 General Hospital Spoiler Video: Spinelli tells Jason about who he was 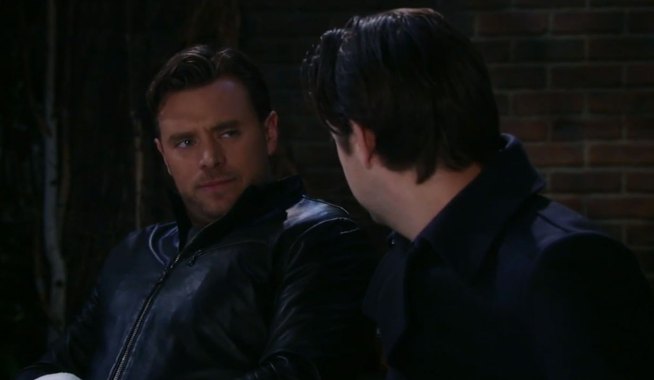