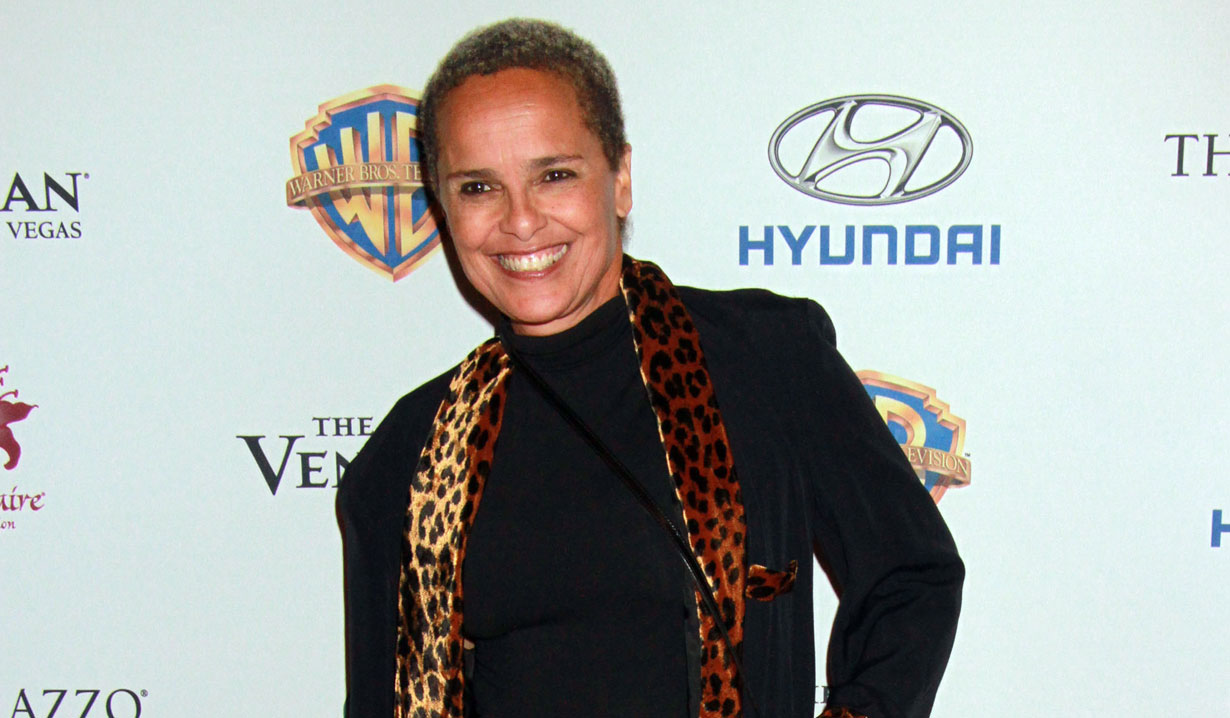 Belafonte is the daughter of singer Harry Belafonte and is also married to Sam Behrens (ex-Jake Meyer; Gregory Richards, “Sunset Beach”). Belafonte is known for such shows as “Hotel” and “Beyond Reality.”