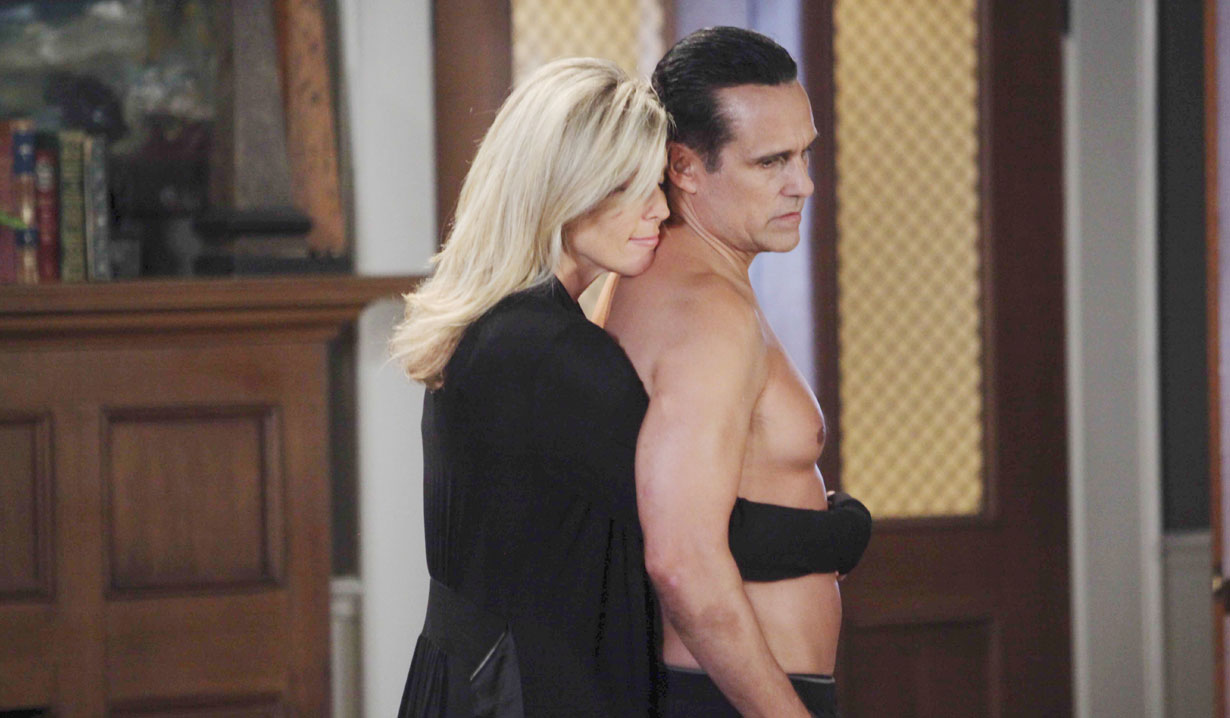 Maurice Benard (Sonny Corinthos) has shared a photo of himself and other “General Hospital” cast members from the fictitious soap “The Joyful Storm,” which is featured in the upcoming movie “Joy.” See the soap within the film when “Joy” opens Christmas Day.

Several actors from “General Hospital” will soon be seen on the big screen, but they won’t be in Port Charles. Laura Wright (Carly Corinthos), Maurice Benard (Sonny Corinthos), Donna Mills (Madeline Reeves) and Susan Lucci (“All My Children,” Erica Kane) all appear in a fictitious soap opera created by director and writer David O. Russell for his upcoming movie “Joy.” The film tells the story of a family across four generations and the woman who rises to become founder and matriarch of a powerful family business dynasty. It is based on the true story of Joy Mangano (Jennifer Lawrence), the woman who created the Miracle Mop. It co-stars Bradley Cooper (“Silver Linings Playbook”), Robert De Niro (“Meet the Parents”), and Virginia Madsen (“Witches of East End”).

In the film Madsen’s character, who plays the mother of Joy, is obsessed with soap operas. Russell decided to create his own, rather than use clips from a real soap opera. Russell spoke about this to The Hollywood Reporter.

“Jennifer Lawrence’s mother [in the film] is into soap operas. So we shot a soap opera from the ’60s to the 2000s, with Susan Lucci and Maurice Benard, who is like the Brando of soap operas. And those guys are like professional athletes. I’d go, ‘Donna Mills! Susan Lucci! Let’s have a catfight.’ They don’t go, ‘Oh wait, what’s my motivation?’ They just go, bang! I was blown away by the power of these women actors.”

Check out the trailer for “Joy” right here on Soaps.com, and see the movie when it opens on Christmas day. 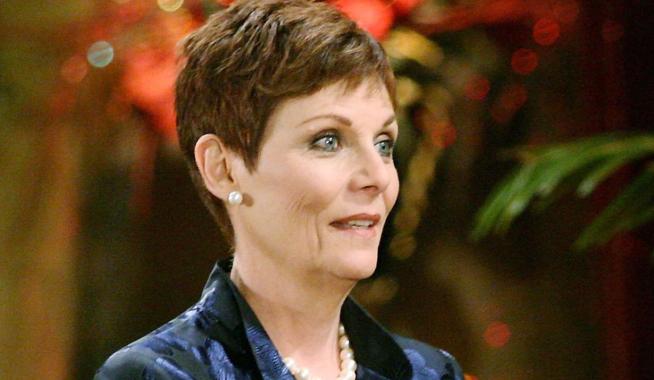 General Hospital Spoiler Video: Sam tells Jason how she feels about him 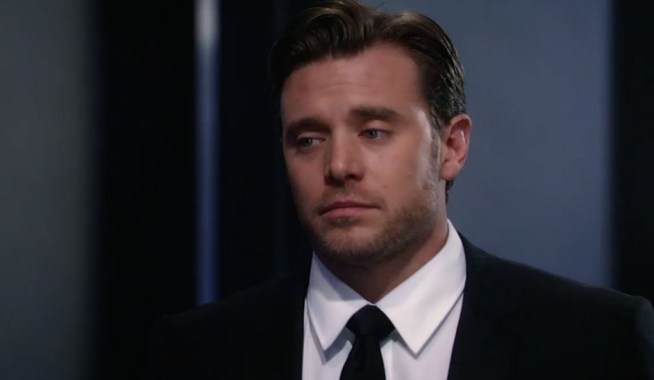